The Witcher TV Series is Heading to Netflix! 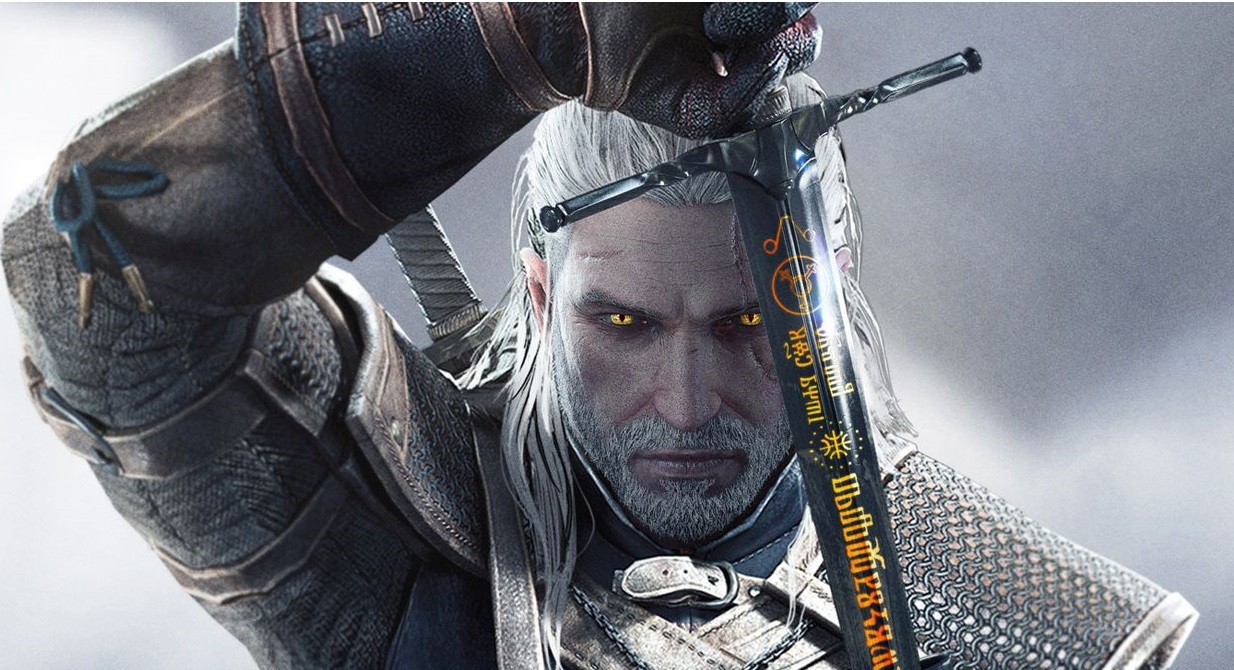 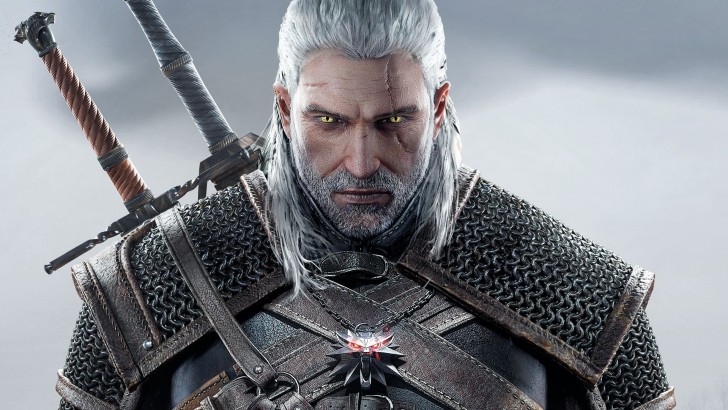 The best heroes are the ones you can hire.

In a surprising bit of news, streaming giant Netflix will both produce and develop a brand new show from the Witcher Saga, which is based on Andrzej Sapkowski best-selling novels and CD Projekt Red’s video games.

“The Witcher stories follow an unconventional family that comes together to fight for truth in a dangerous world. The characters are original, funny and constantly surprising and we can’t wait to bring them to life at Netflix, the perfect home for innovative storytelling.”

Andrzej Sapkowski, the creator of the series will also serve as a creative consultant for the new show. He said: “I’m thrilled that Netflix will be doing an adaptation of my stories,” and “staying true to the source material and the themes that I have spent over thirty years writing.” according in a recent press release.

Tomas Baginski is said to direct at least one episode in the first season… You may be pleased to know that he also directed the intro videos for all three Witcher games, so aside from the author we can expect the series to feel right at home.

As of this writing, no other details like casting or release date was announced. At least we Witcher fans can have something to look forward to on the horizon!

The series has a total of eight novels by greatly that ushered the immensely popular RPG video game series.