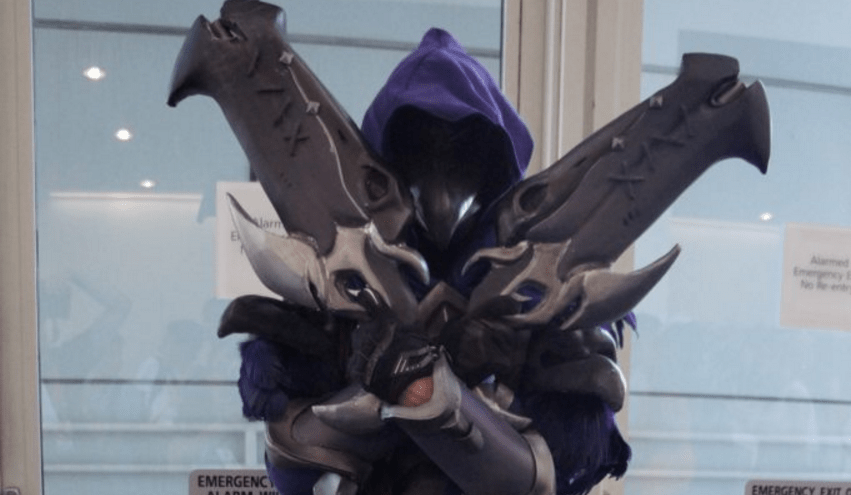 It’s been a year since Overwatch was first released, and the extremely popular first-person shooter game has taken the pop culture world by storm. From toys to fan art, the heroes of Overwatch have undeniably established their presence in the geekdom.

Cosplay was, of course, not exempted from the Overwatch invasion. Check out some of my personal favorites from different North America conventions over the past year.

Will we see more amazing Overwatch cosplays in the future? I think the answer to that is a resounding “Yes!”. Will we ever see a Winston cosplay? I’m keeping my fingers crossed for that one. For now, I’m looking forward to seeing more Overwatch heroes in real life. Keep on ‘watching!