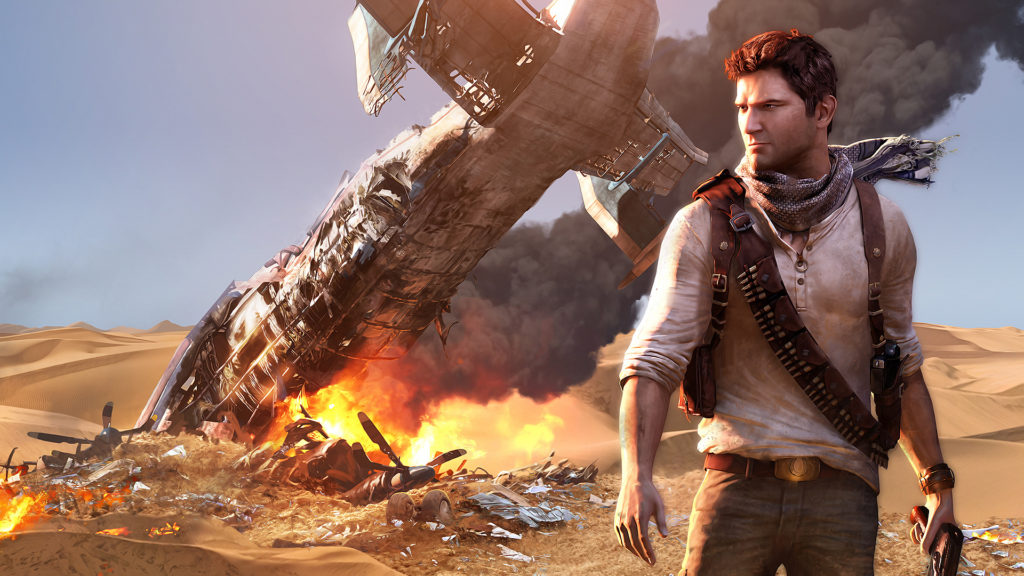 As an avid Uncharted Fan, when they announced that a movie adaptation was to be dropped, I wasn’t 100% sold. Game turned movies usually get a bad rap for not sticking to canon, changing major scenes, or just flopping and crushing a poor gamer’s dreams.

For Uncharted, the big question as to who will play the rugged vagabond may have been answered according to Deadline.

After leaving quite the impression on the chief of Sony Pictures Tom Rothman, it may be that Tom Holland, known for his upcoming role in Spiderman: Homecoming and in official introduction to the Marvel Cinematic Universe in Captain America: Civil War, may be casted as a young Nathan Drake. The only challenge is that this young actor is now in HIGH demand and is probably signed to work on Marvel movies for at least the next few years.

In an interesting take on the Uncharted series, it turns out that it could be taking place around the time Nate meets Sully in Columbia. Uncharted has always been known for an action packed pollen, but the first two games didn’t give us much on Nate’s backstory until the third and forth games. If the movie adaptation plays off primarily on Nate’s early years as a thief, it gives room to expand the idea without changing or threatening canon- almost playing it safe in a smart way.

While Stranger Things director Shawn Levy doesn’t seem to be going anywhere, Sony is allegedly now looking for someone to write this new angle to the storyline. As for Joe Carnahan’s ‘monstrous’ script, it seems that it may be thrown out to the wind, or perhaps Sony Pictures will keep it in their back pocket until a later instalment.

As for this gamer? I really hope they can get creative with it, but not touch or change any of the major plot points because I still love me some Nathan Drake.