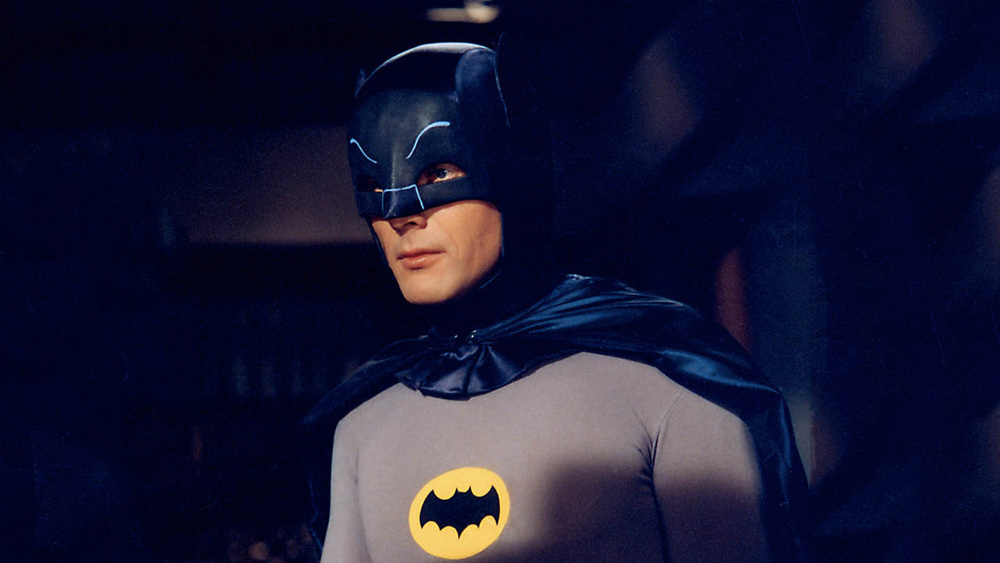 It’s a sad day indeed as one of our childhood heroes, Adam West, has died at 88 years old. It was reported that he had passed away after battling with leukemia. 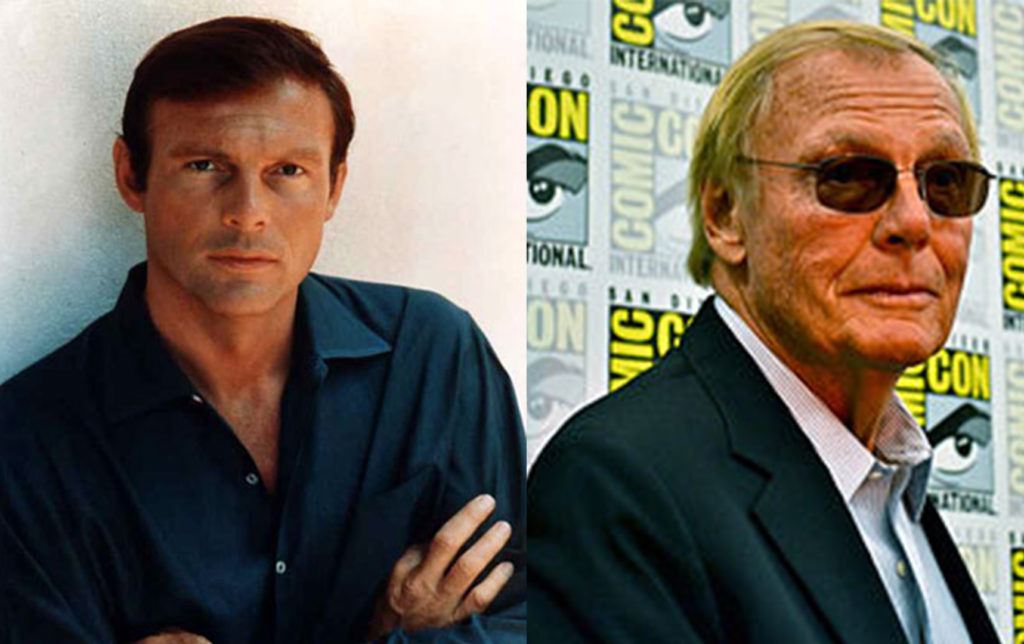 Adam West is mostly remembered for his role as Batman / Bruce Wayne in the 1960s TV Show “Batman”. After the show, he was a bit typecasted but he did flourish with doing Voice Work like what he did for Family Guy.

“Our dad always saw himself as The Bright Knight and aspired to make a positive impact on his fans’ lives. He was and always will be our hero” – Statement from Adam West’s Family

As we mourn the loss of such an icon, we’d like to give tribute to Adam West by featuring these videos that highlight some of his awesome moments as Batman. We hope that you’ll enjoy watching these as well as we look back fondly on the many memories he gave to us.

Words of Wisdom and Quotable Quotes

That epic scene where we had a conversation with himself

Some Awesome Moments from the Series

And of course, the campy yet amazing fight scenes

Rest in peace, Adam West. You will definitely be missed.