ASUS leads the charge towards Mobile AR/VR with the Zenfone AR! 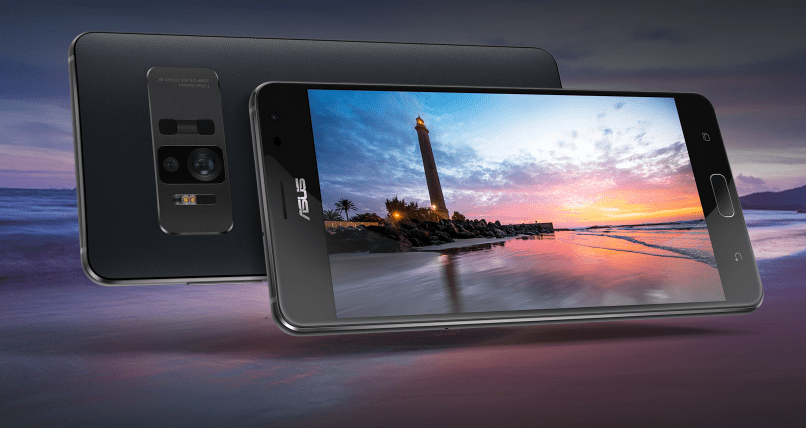 Recently in a private media event, ASUS made a big reveal on what is to be seen as their first steps into AR/VR. What’s their vessel for this brave expedition, you ask? Check it out as ASUS unveils the Zenfone AR! 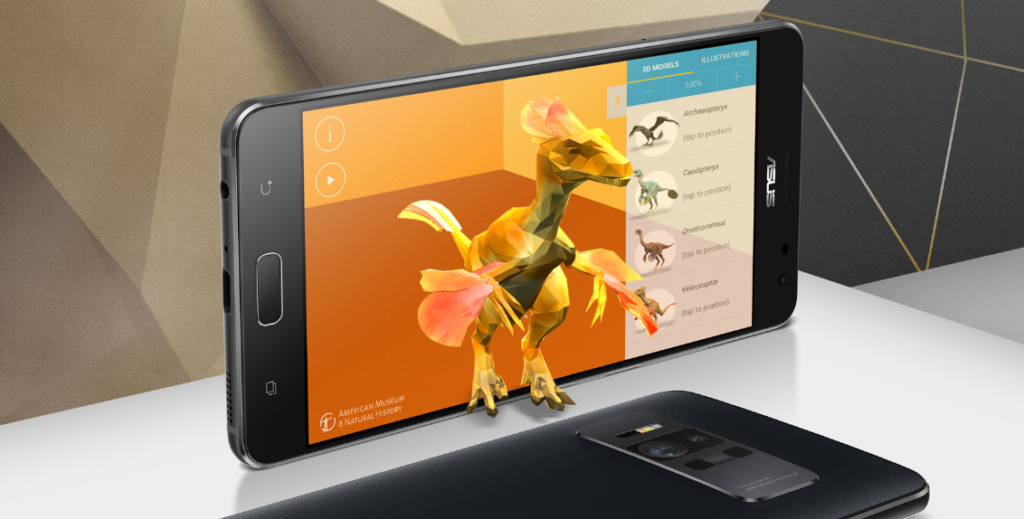 First off, what is the ZenFone AR? Launching on June 24, it is the world’s first 5.7-inch smartphone with Tango and Daydream. It is also the device that is spearheading this movement to unlock the potential of AR and VR as it’s fully equipped to be able to give its users the ability to really explore AR/VR applications and functionalities. Here’s a quick look at what the phone is packing:

Note: For a full review of the Zenfone AR, please check out this article from Unbox.ph 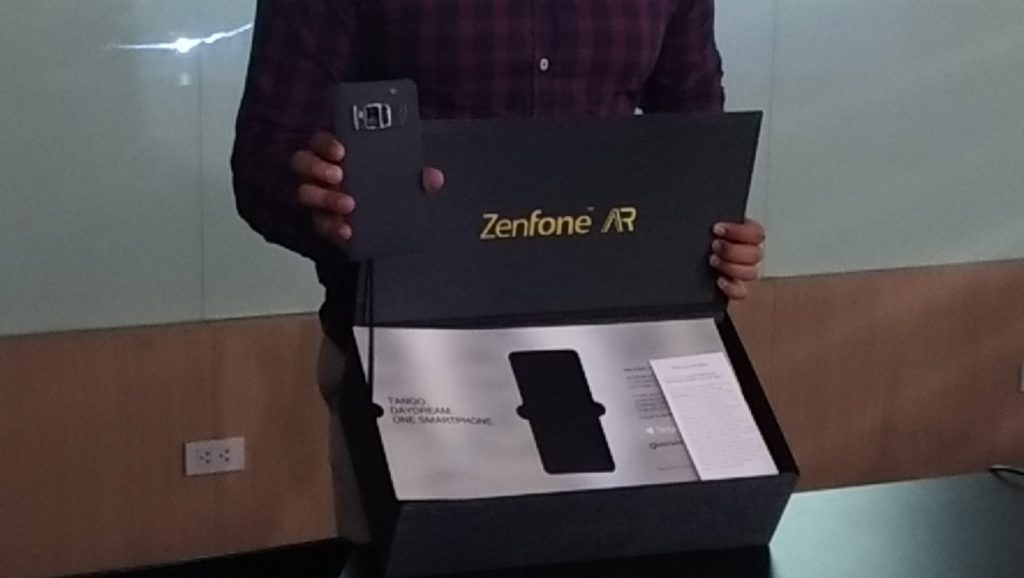 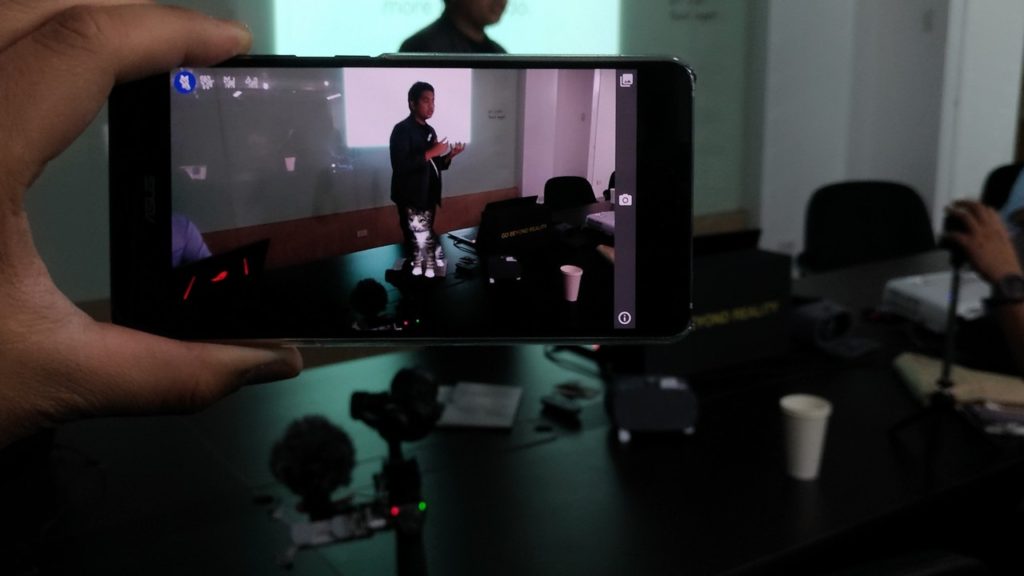 So what’s the significance of this? While we do know of the various products out there like VR Headset mobile attachments, we are all still pretty much just scratching the surface of what AR and VR can offer. So much can be done and the launch of the Zenfone AR is just the right step to start this process of development. Now that the tech is here, developers can now begin to start conceptualization and creation of various apps and programs that take advantage of AR and VR.

To start this off ASUS Philippines is having their very first hackathon that’s focused on the development of AR / VR apps called the “Zenfone AR: A New Reality Hackathon”. 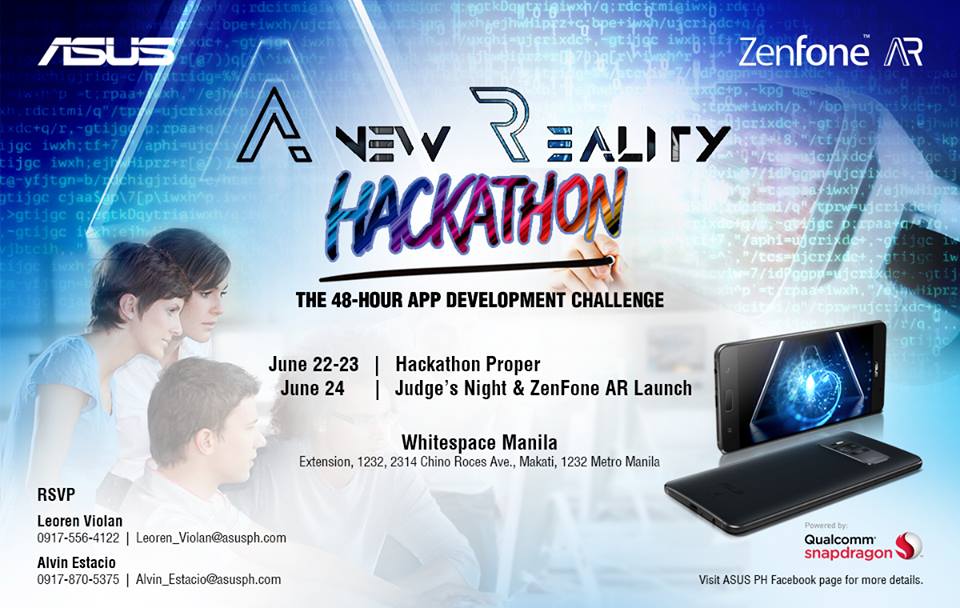 This event will be happening on June 22-24 at Whitespace Manila and will be 48 hours of pure app developements. The last day will be the actual launch date of the Zenfone AR which happens alongside the announcement of the hackathon winner.

Personally, I can’t wait to see what kind of apps will be developed during the hackathon. It’s truly exciting how this marks the beginning of this new tech trend that may make huge strides in geekery and gaming! Godspeed, ASUS!