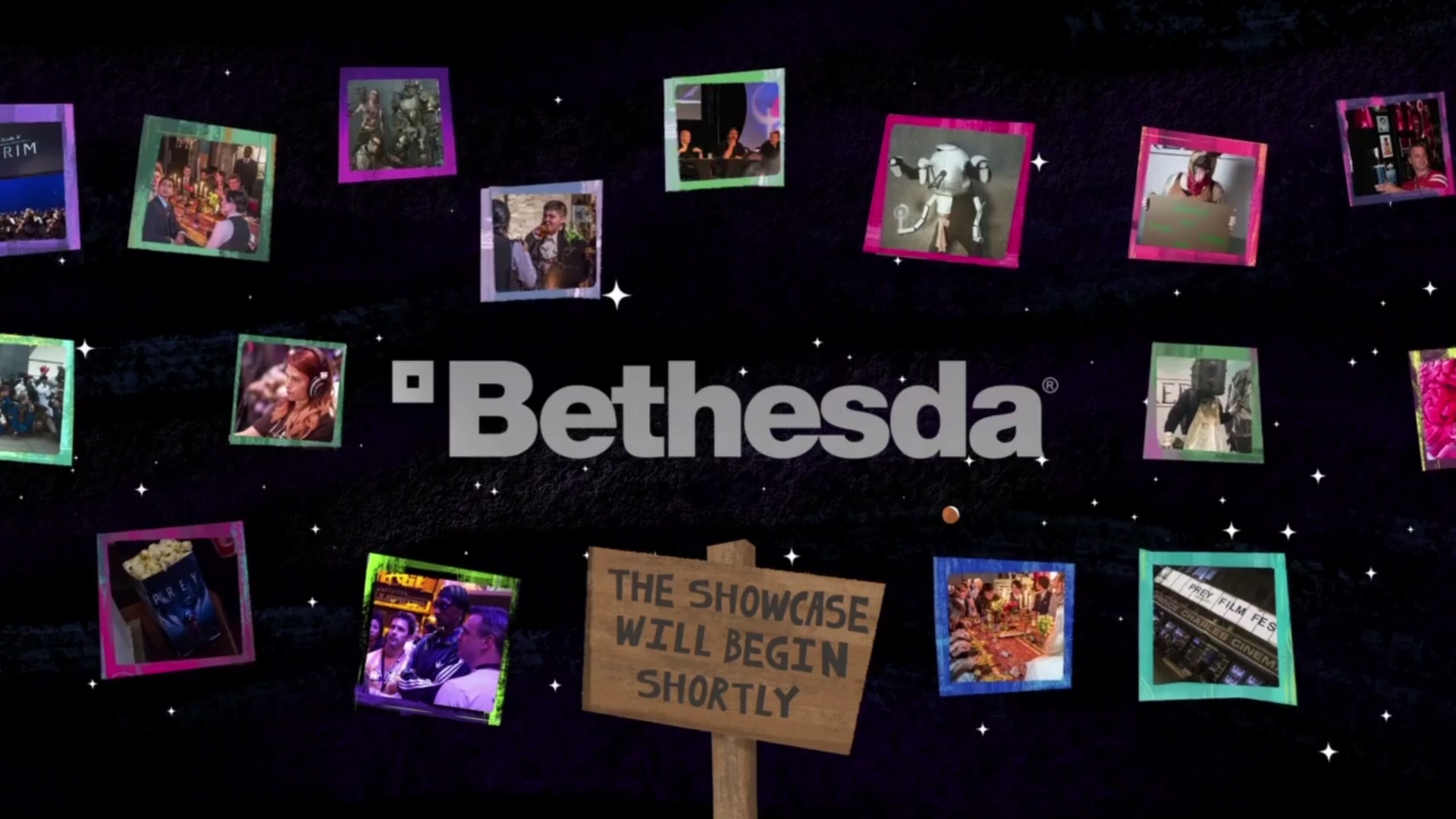 In what was a short showcase, Bethesda did a quick and playful presentation on titles and franchises that will receive renewed life and play. Let’s check it out! 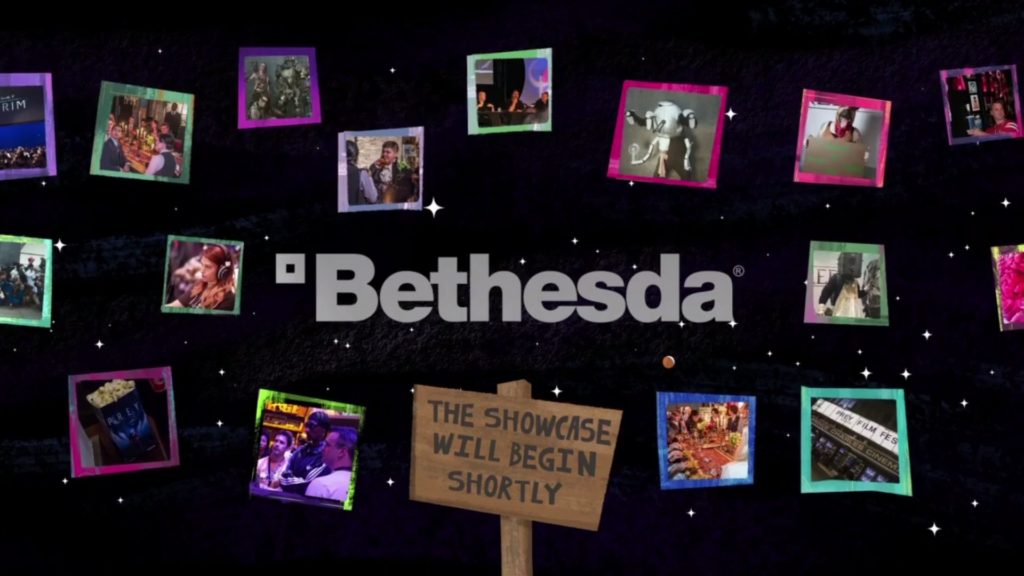 Bethesda has been working on upping their VR game. With this in mind, you’ll soon be able to experience these 2 games in full VR, both of which are coming out THIS YEAR! Can you imagine experiencing both worlds entirely in VR? Whether you’ve already tried the game or not, you most probably want to experience this next level of immersion for yourself.

Are you feeling the nostalgia yet? Yup! Elder Scrolls Online has brought MORROWIND back to life! For long time fans, it’s definitely going to be a treat to see Morrowind revitalized and incorporated into ESO. For newer players, you’ll finally be able to experience Morrowind and see what all the hype is about. It’s live right now so be sure to log on into ESO and try it out!

The Creation Club is something Bethesda cooked up to work with the many mod creators in the community. Now, you can easily get your mods from the Creation Club and directly apply them to your game. The best part about it? All content from the Creation Club will be fully compatible with your saved games, achievements, and official add-ons. You’ll be able to enjoy it sometime around Summer 2017.

Skyrim for the Nintendo Switch

We all knew it was coming… but we finally see Skyrim make the SWITCH! Not only can you experience the awesomeness of Skyrim on the Nintendo Switch, you’ll also get all of the additional functionalities like Amiibo compatibility and you can also get Nintendo gear for your Skyrim character like the Master Sword and a Hylian Shield. Switch fans / users, be sure to keep your eye out for this one!

Dishonored: Death of the Outsider

Oooh snap! We get to see Daud and Billie together in a mission that goes up against a foe you probably were not expecting… THE OUTSIDER! I’m curious as to how this will all play out and what new things they’ll be putting inside the game. The wait won’t be too long though as it gets released on September 15, 2017!

The Quake Champions Closed Beta just got even meatier! A new champion in the form of Wolfenstein’s BJ Blazkowicz is now available as well as 3 new maps, the new Tri-bolt weapon, and a lost of other new features. It was also mentioned that the Closed Beta will continue so sign up now to get your beta key so you can experience all the Quake Action! You’ll need it especially if you plan on joining the Quake World Championships at QuakeCon 2017 which features a prize pool of 1 Million USD! Get your key here at https://beth.games/2p2okme

On October 2017, Friday the 13th, The Evil Within rises again. The Evil Within 2 will put you through horror and gore once more and you must overcome all that stands before you. Definitely a perfect game to play during the Halloween season!

Lastly and probably the most entertaining trailer from the Bethesda showcase was the reveal for Wolfenstein II : The New Collosus. It looks simply gorgeous and the story of the game seems to run quite deep. I’m highly interested and I’d love to see more before this game releases on October 27, 2017. The game will be available for Xbox One, PlayStation 4, and PC.

As always, if you’d like to see the Bethesda E3 Showcase for yourself, you can watch it below:
Watch live video from Bethesda on www.twitch.tv