Death Note Netflix Official Trailer Out Now And It Looks Like It’s a Killer! 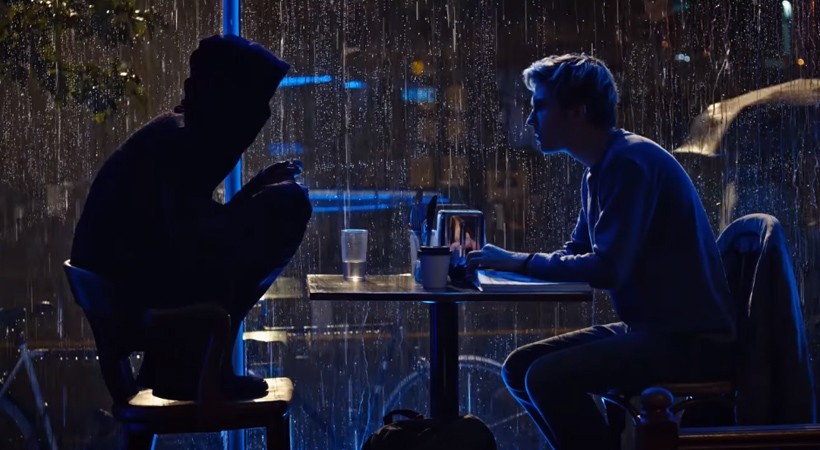 It’s an exciting time as Netflix once again does its takes on a universally-loved anime series. While there have been numerous live action adaptations of the series, this will be the first from a western production. And honestly, it seems intriguing.

Warner Bros. clearly went with a different direction for the western adaptation, seemingly focusing less on the psychological and intellectual battles, and more on fast-paced action and intrigue. Of course this is our take on the tidbit of scenes that we saw in the trailer. And until the movie comes out on Netflix, it’s hard to judge a movie by it’s trailer. Surely, this version will disappoint purists and fans who loved L (Keith Standfield) and Light (Nat Wolff) outwitting each other, but perhaps the gritty feel will make it more accessible to the Western market. 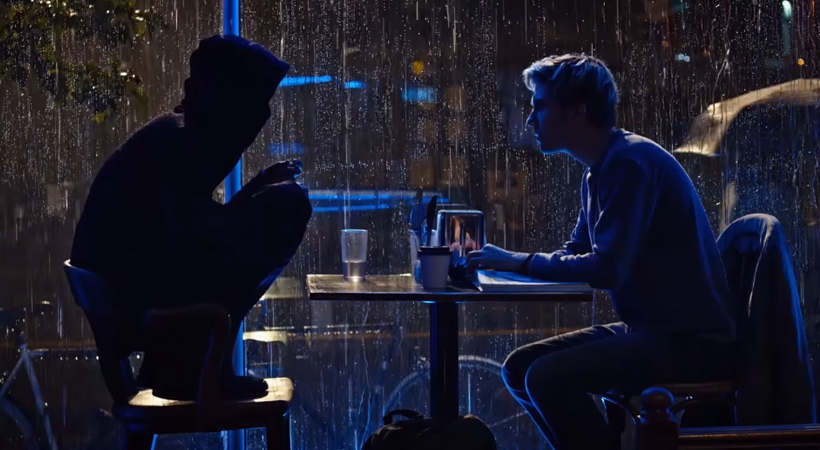 If anything we’re at least happy that they kept the design of Ryuk (Willem Dafoe) intact. Heck, even using the Kira name is a great touch as well and it’s interesting how the Japanese lore of Shinigami would weave well in this adaptation.

Plus,  with this being Netflix, we can expect that the death sequences would be executed (forgive the pun) in a more gritty and graphic manner.  We’ve already seen snippets from the trailer and we can’t wait to see more.

We couldn’t be more excited for this and hoping that the adaptation will turn out pretty decent at the very least. Netflix’ Death Note drops on the streaming services this August 25! If you want a quick refresher, the entire anime series is currently up on Youtube. 😉

- Advertisement -
Previous article
Stay awhile and play some Tabletop Games at ToyCon 2017!
Next article
Here are all the Free Games for PlayStation Plus Users This July!