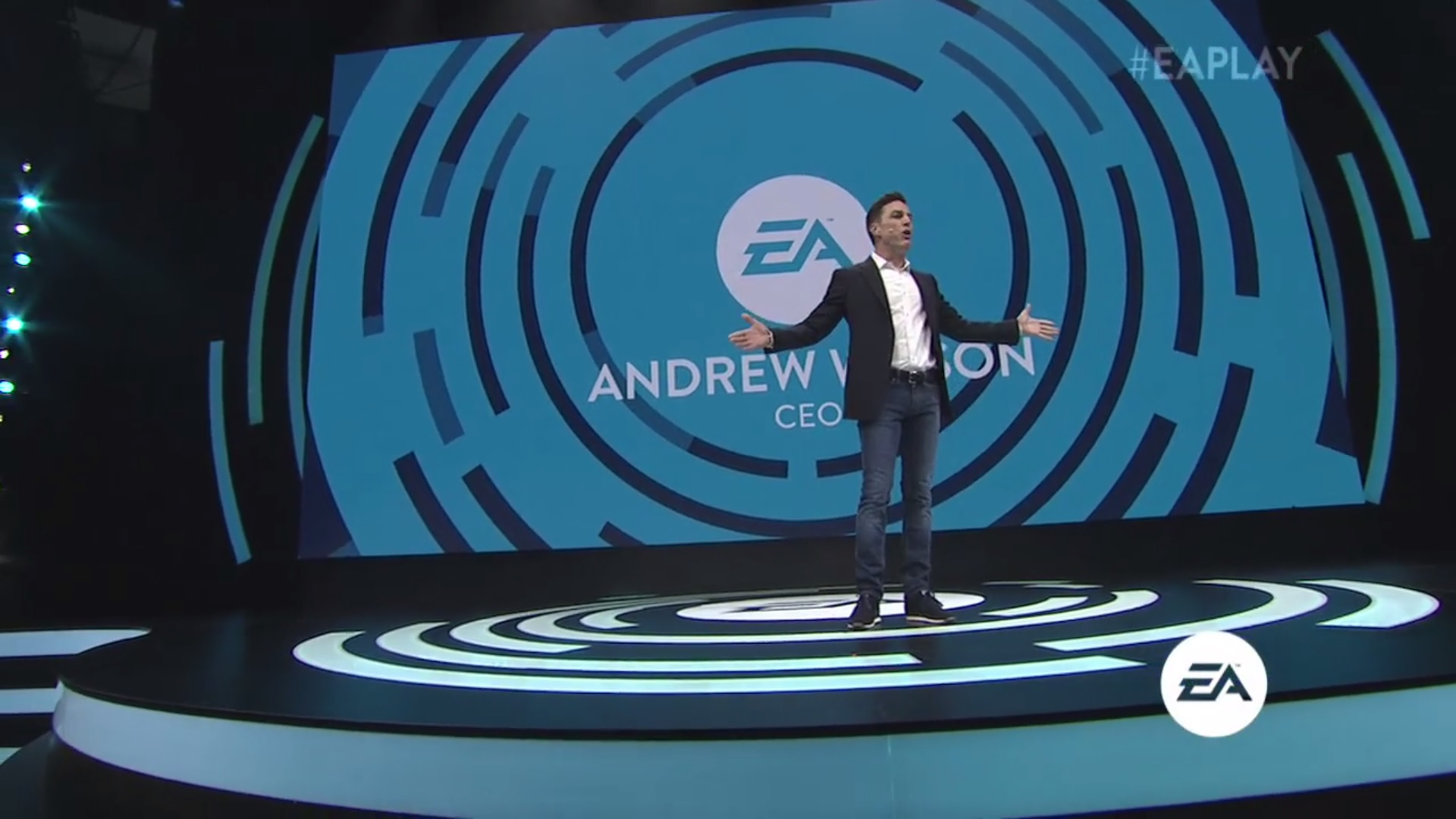 Earlier today, Electronic Arts just finished their Press Conference and it definitely marked a strong start to the Electronic Entertainment Expo (E3). Let’s do a quick rundown of the announcements. 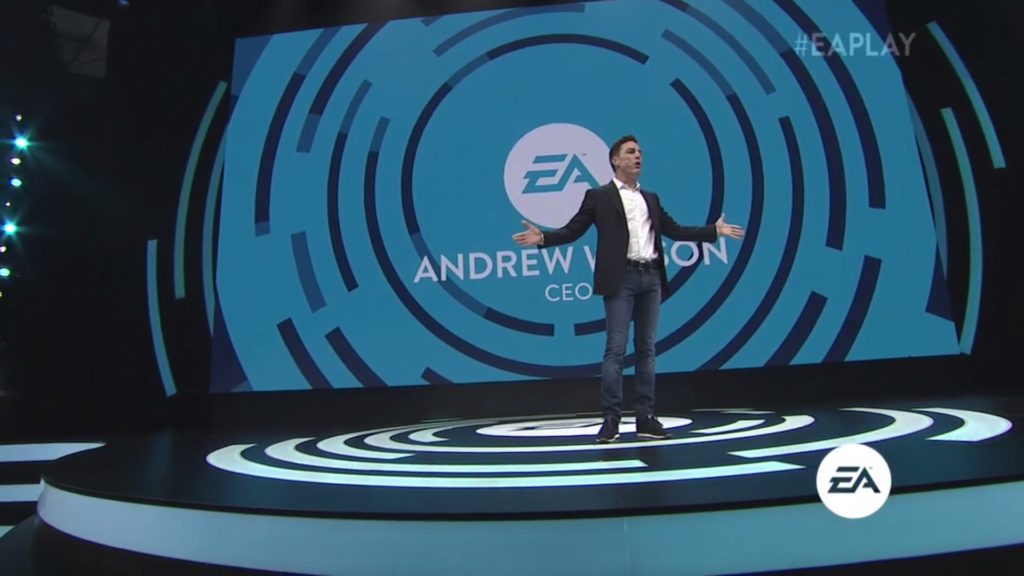 Battlefield 1: In the Name of the Tsar

This expansion looks amazingly good as it features epic battles with the Russian army! This was announced to come out on September 2017.

FIFA is back with FIFA 18! Top notch graphics were definitely used in this game and, if you’re a fan, a whole lot of football fun will be in store for you come its release on September 29, 2017!

The game mixes your typical Need for Speed gameplay with movie-esque scenes and slow-mos. The visuals, once again, are top-notch on this one and the game will be coming to you on November 10, 2017!

This one REALLY piqued our curiosity. From the makers of “Brothers: A Tale of Two Sons”, this game is EXCLUSIVELY CO-OP and looks to be really story-heavy. Saying that it’s interesting is an understatement and we can’t wait to find out more about the game. No specific release dates yet though but it is pegged to be released on Early 2018!

Of course, an all-new NBA Live is on its way for you basketball fans out there! The game is scheduled to come out on Fall this year and you can check out the video above for the things you can expect from the game.

This, in my opinion, was probably the star of the EA Press Conference. Battlefront 2 simply looks amazing and is a definite improvement from the first one. What wowed us the most was when they featured the extensive Multiplayer Gameplay during the show and you could see just how elaborate the scenarios are. We all can’t wait for November 17, 2017 when the game is released.

If you want to watch the whole press conference, don’t worry fam. We gotchu! You can watch it in the link below. I HIGHLY RECOMMEND that you watch the Star Wars Battlefront Multiplayer (it starts in 01:20:16) as it is all sorts of EPIC.
Watch live video from EA on www.twitch.tv