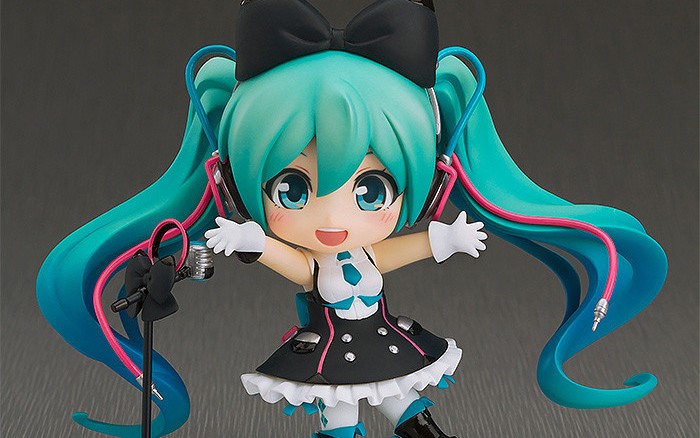 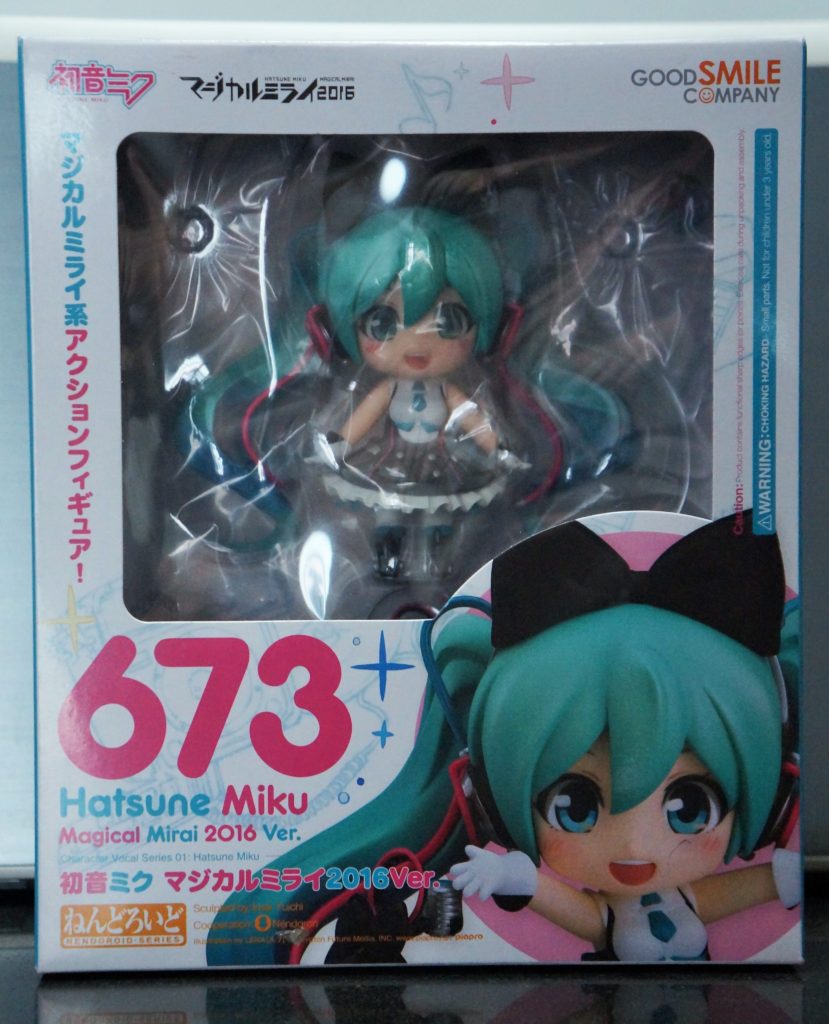 This little bundle of Vocaloid cuteness was based on the official illustration for Miku’s Magical Mirai 2016 concert. The set contains Miku, an extra winking face plate and 2 additional hand parts. 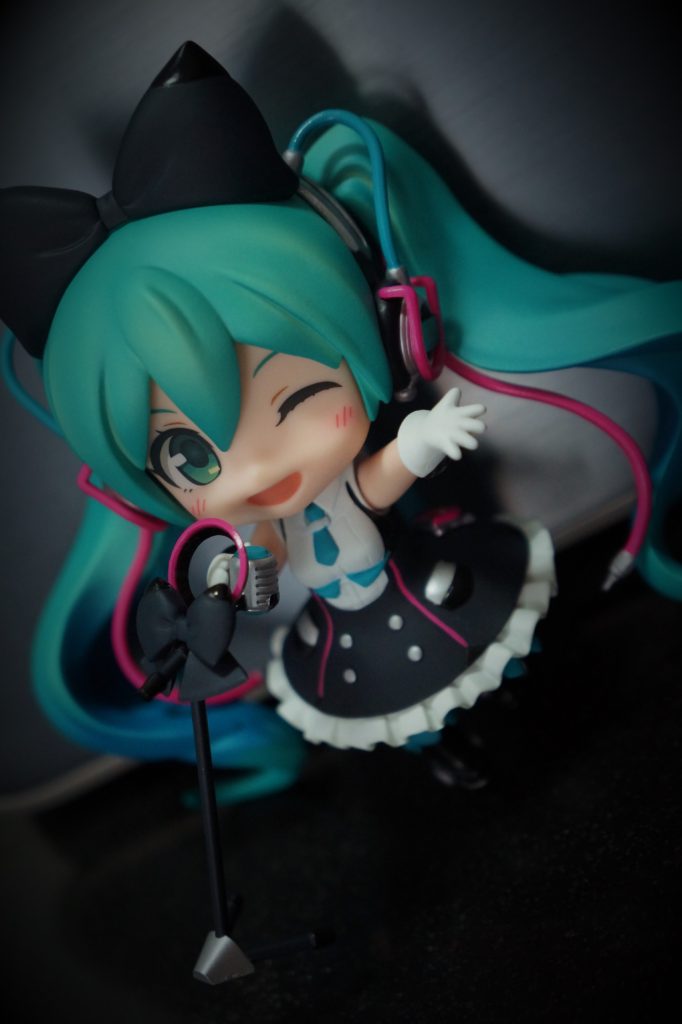 Miku also comes with a standing microphone so you can pose her in various concert scenes. 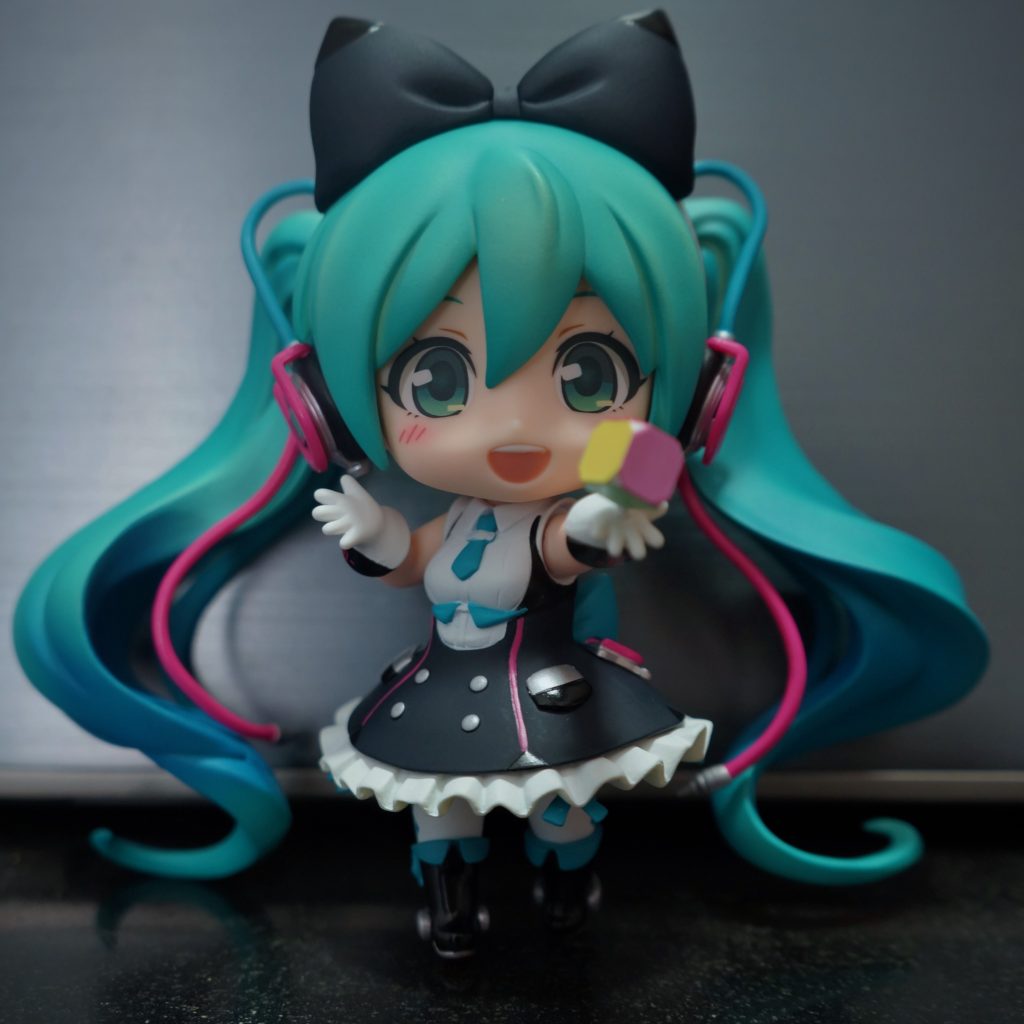 Also included is a colorful cube effect part from the original concept art by LENA[A-7]. Recreate the adorable artwork in 3D form with these accessories! 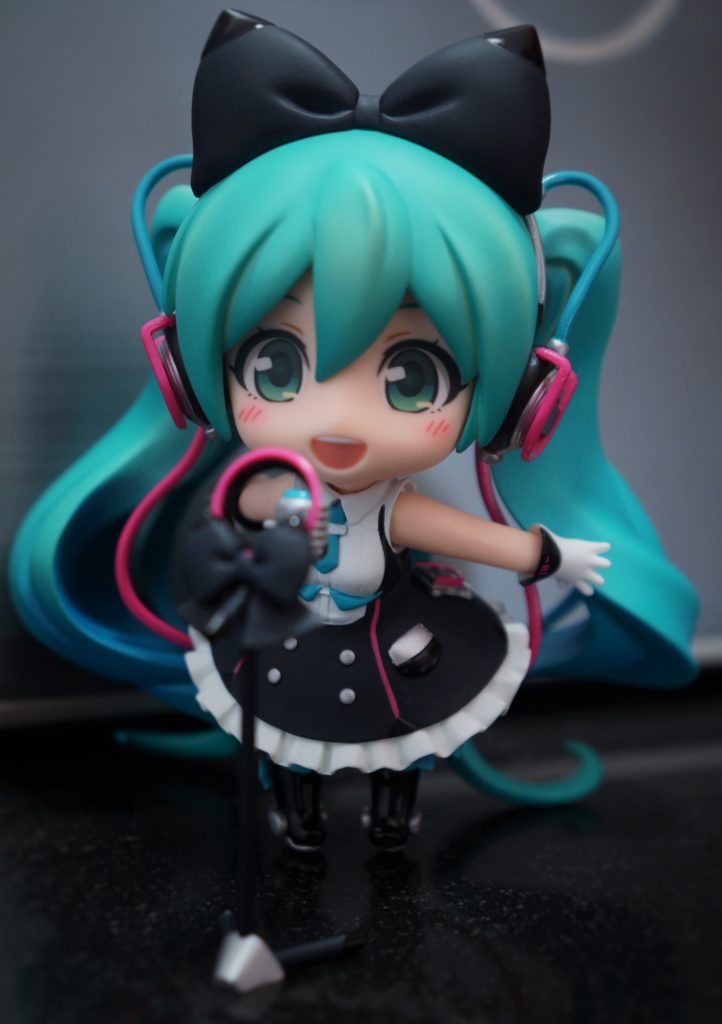 As typical of Nendoroid sets, care should be taken when handling the miniature plastic parts, especially the cables that are attached to Miku’s headphones. Other than that, the set is fairly easy to maintain and play with. 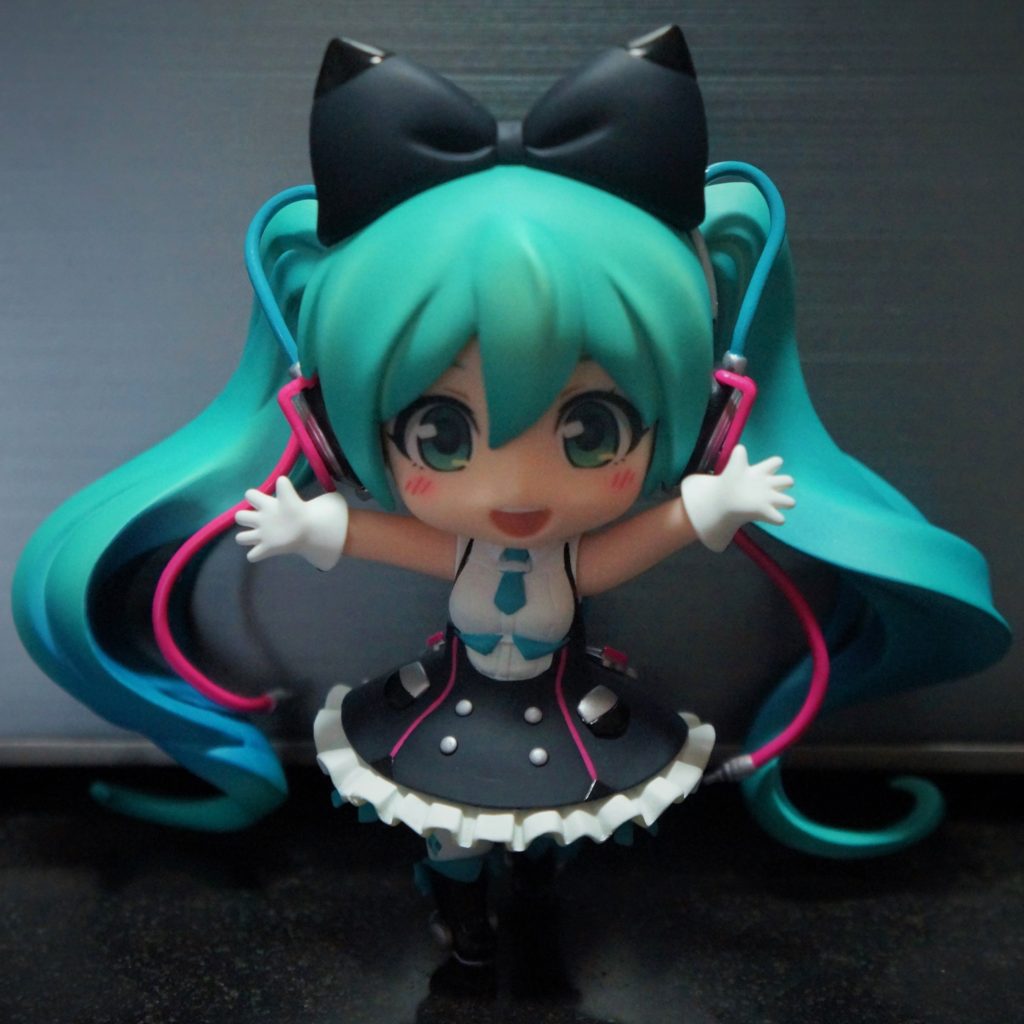 Magical Mirai Miku is definitely a recommended buy for both fans of Vocaloid as well as toy collectors everywhere. Take home a slice of the magical future for yourself with this charmingly cute Nendoroid!

- Advertisement -
Previous article
Get ready for a showdown of champions! The Visayan League of Legends Tournament Opens Registration!
Next article
Stay awhile and play some Tabletop Games at ToyCon 2017!