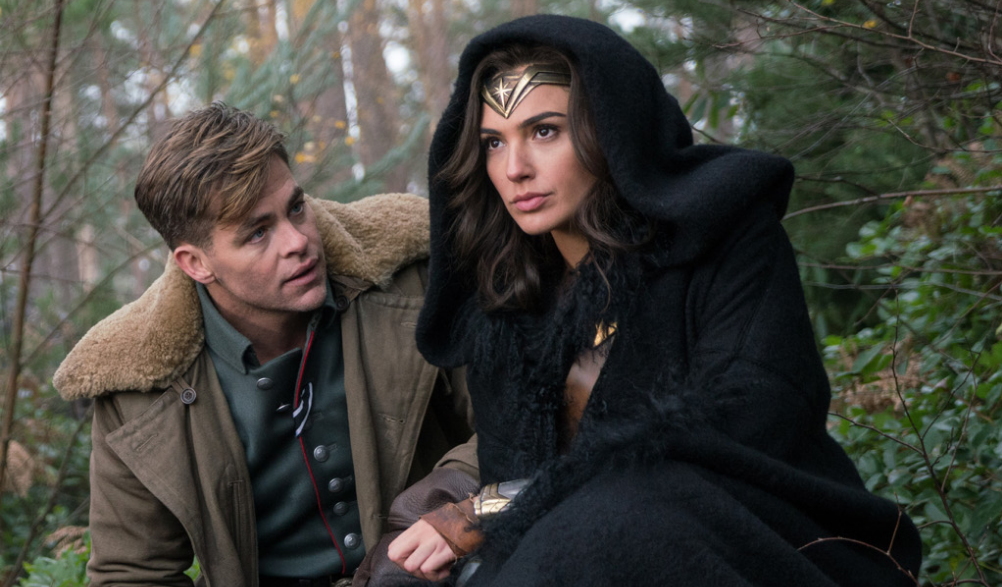 Everyone had their doubts for this one. With Batman v Superman and Suicide Squad (Toronto Canada can’t apologize enough for that one) leaving many fans angry and/or disappointed, a lot of people wondered if Wonder Woman would continue the DC Movie curse. After seeing it, I can finally say with certainty that the curse has been broken! 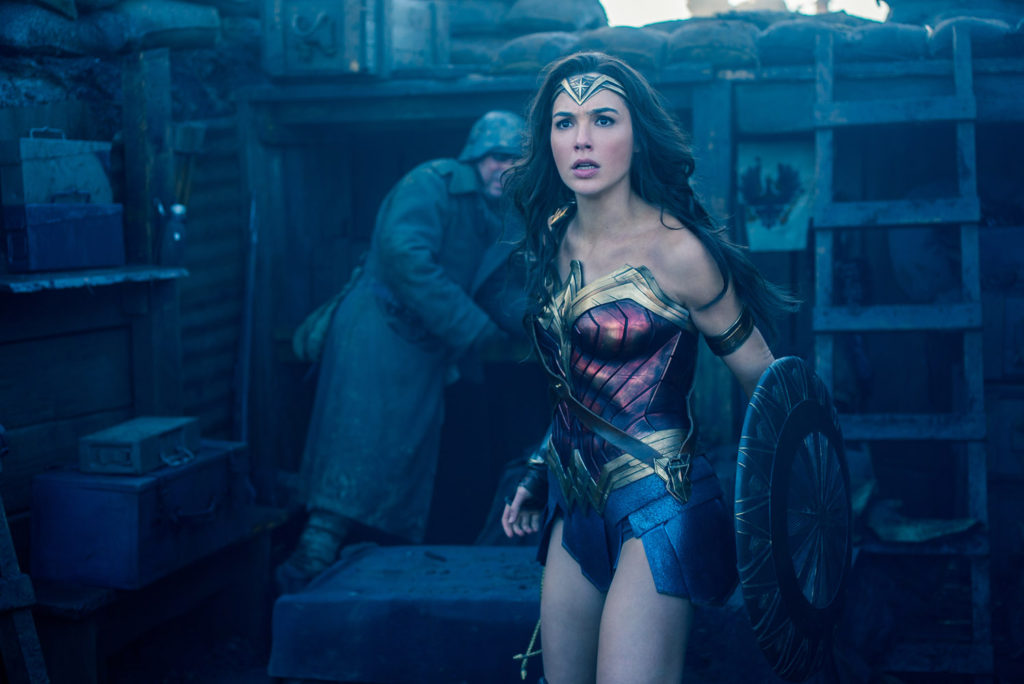 Ever since BvS set up and introduced Wonder Woman’s character, I have been personally curious about her as Gal Gadot had significant impact in the very few BvS scenes she was in. Would she help the troubled franchise? Would she reignite the love we all have for DC from the days of Man of Steel? Well, lemme tell you. SHE DID! In four days alone, this movie grossed 100.5 Million USD, breaking many incredible records. 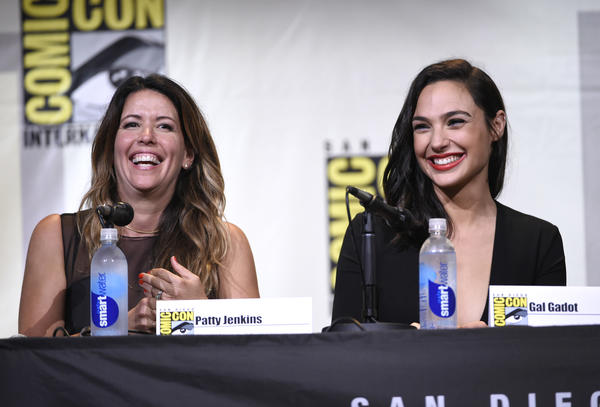 As an origin story, this film takes you through her life in Themyscira. Here, she realizes her true calling, and when the opportunity comes knocking on her door in the form of Chris Pine, you know she feels an obligation to jump right into the thickness of the combat. 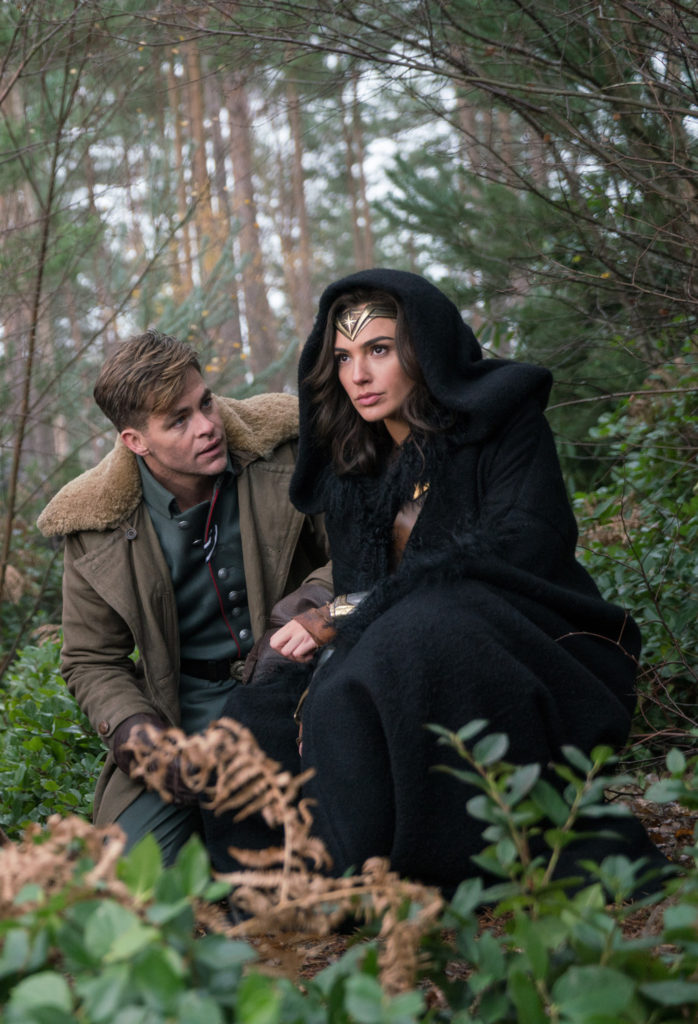 Wonder Woman had a fine balance between serious moments and funny quips / humor. This was usually seen in moments between Steve (Chris Pine) and Diana as their relationship started to flourish as the film goes on. 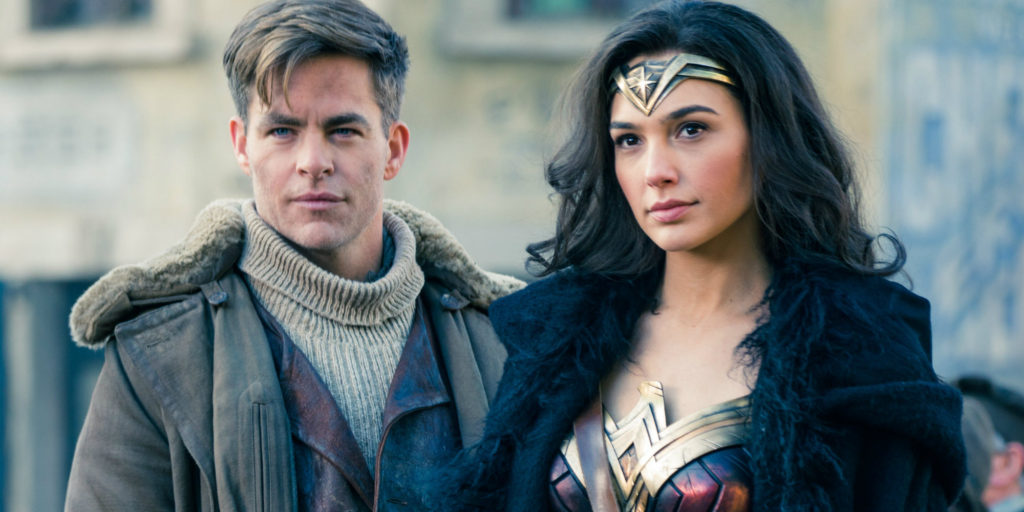 For the first half, I found the pacing to be fine but it got a little worrisome as the movie progressed into the second half. My problem with the movie was how the final battle was handled as well as the build-up to it. Throughout the whole movie, I was impressed and inspired by her technique in battle whether it be her prowess on horseback, aerial maneuvers, or swordsmanship. During the final act however, it teetered for me. I also didn’t find myself particularly drawn to the villain, finding that the build-up to that wasn’t entirely impressive since I found the casting for such a character to be rather..off. 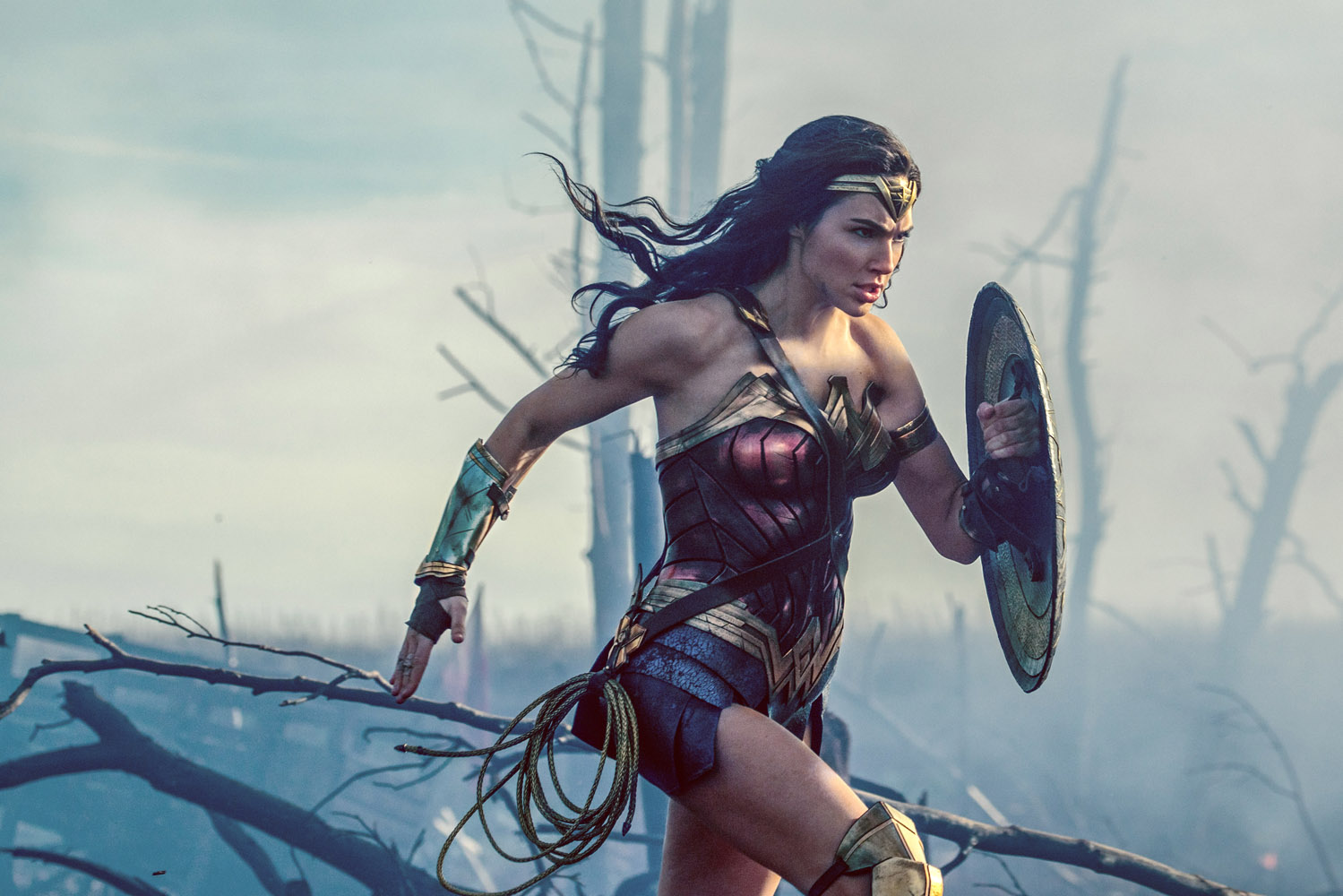 That aside, Wonder Woman pulled it off… and did so in a BIG WAY! It finally broke the streak of bad DC films and has saved the DC Movie Franchise but HOW exactly does it manage this feat? Simple really. First, you finally have an anchor character. With Justice League coming up, we finally have someone in the Trinity that fans can trust to be good. With the debacle that BvS was, it left a lot of fans skeptical and a tad disconnected towards Bats or Supes. At least now with Wonder Woman’s success, she can be the character that fans will just look forward to see.

I found Gal Gadot to be especially adorable when she wanted to be, sexy when the situation warranted it, and compassionate to the cause she was fighting. Two years in the Israel armed forces, her countless hours of hardcore training and that charming smile definitely worked to gain the hearts of DC fans. For once, a strong female lead was able to shine clearly being stronger than her all male party, but also being highly respected for all she could do to save the world.

Second, the franchise now has hope. Wonder Woman was, no doubt, well written. Had it flopped, many fans would’ve just thought that Justice League would just follow suit. At least now, people have hope that the story-telling and writing will pull through.

Lastly, proper story-telling now takes center stage once again. Probably the most important element when doing a comic book movie, Story-telling has usually taken a backseat with DC Movies. Character motivations are usually not consistent (remember the “Martha” moment?) and is usually one of the most jarring things when experiencing a DC movie. That mosty does not exist in Wonder Woman. Motivations are legit and character development is actually sound in this movie. We hope that this is a sign of things to come for Justice League. 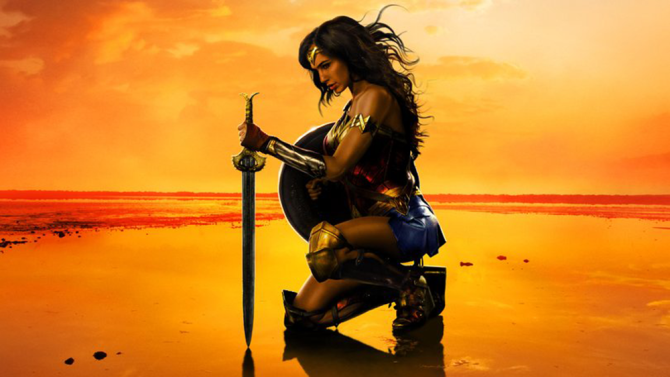 All in all, there is no question that Wonder Woman was just amazing and that it did indeed save the DC Movie Franchise… for now. All that’s left is to see if DC can continue the momentum lest they fall back into the curse. Cheers to you, Gal Gadot and everyone behind Wonder Woman! You guys did a stellar job!

- Advertisement -
Previous article
I’ve got you in my sights! Testing Epson’s Moverio BT-300
Next article
Animated Starship Troopers Sequel to Screen This August!