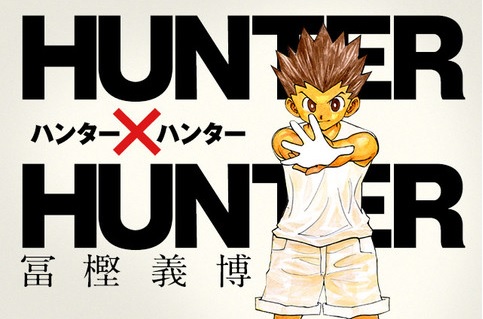 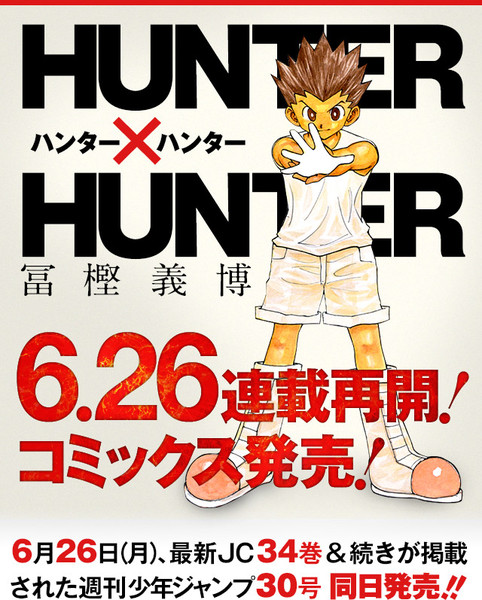 The manga actually continued back in April 2016 after a two-year break since 2014’s August issue of Weekly Shonen Jump because the author has been suffering from serious back pain.

I can now officially announce that H ✕ H is coming back from hiatus! And yes, we will simultaneously include in English SJ from No.30!

Adding to this, Hisashi Sasaki, vice president for global Shonen Jump at Viz Media, took to Twitter last Tuesday and announced that the HxH manga will also run simultaneously with Viz Media’s English digital edition of Shonen Jump when it returns on the 26th.

Excited? Now lets see if the anime version picks up just as fast!