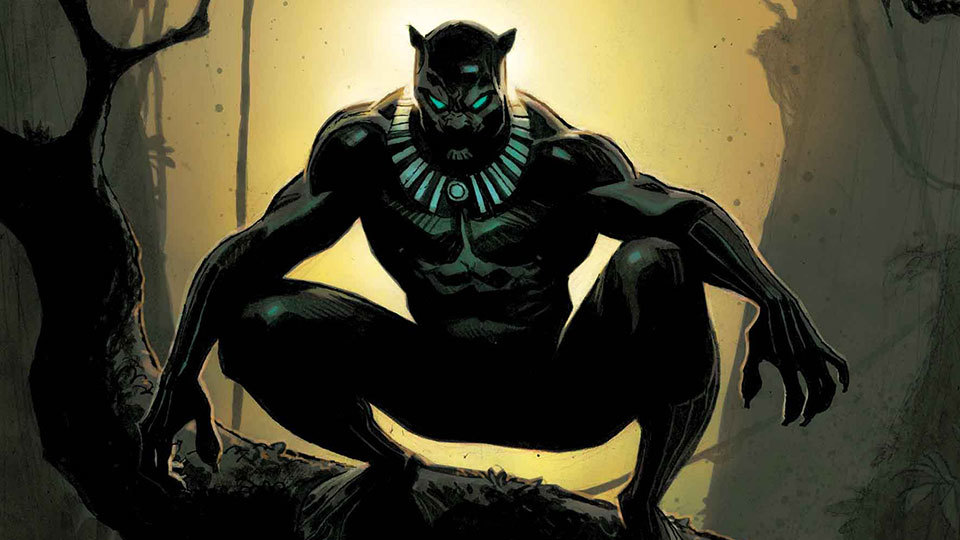 Each film that comes out from the Marvel Cinematic Universe just brings us closer and closer to the eventual conclusion against Thanos and the Infinity Gauntlet but each step towards that is awesome in its own right! Spiderman: Homecoming is up next for movie goers and as if we didn’t need any more superheroes, Marvel finally unleashes the teaser trailer and poster for the king of Wakanda, the Black Panther! Check it out below!

T’Challa, after the death of his father, returns home to his homeland to succeed and take his rightful place as king. As he does, a powerful old enemy reappears and T’Challa’s mettle as king – and as Black Panther – is tested when he is drawn into a formidable conflict that puts the fate of Wakanda and the entire world at risk. Faced with treachery and danger, the young king must rally his allies and release the full power of Black Panther to defeat his foes and secure the safety of his people and their way of life.

Black Panther pounces into theaters in 2018! 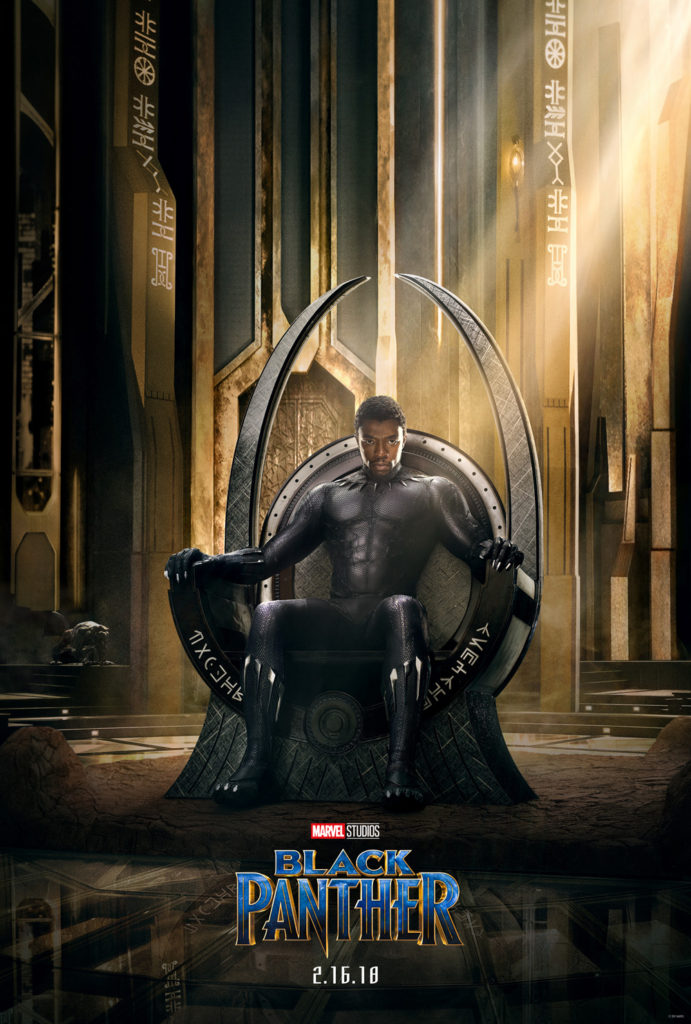