Ni No Kuni II: Revenant Kingdom has been officially announced and we are HYPED! 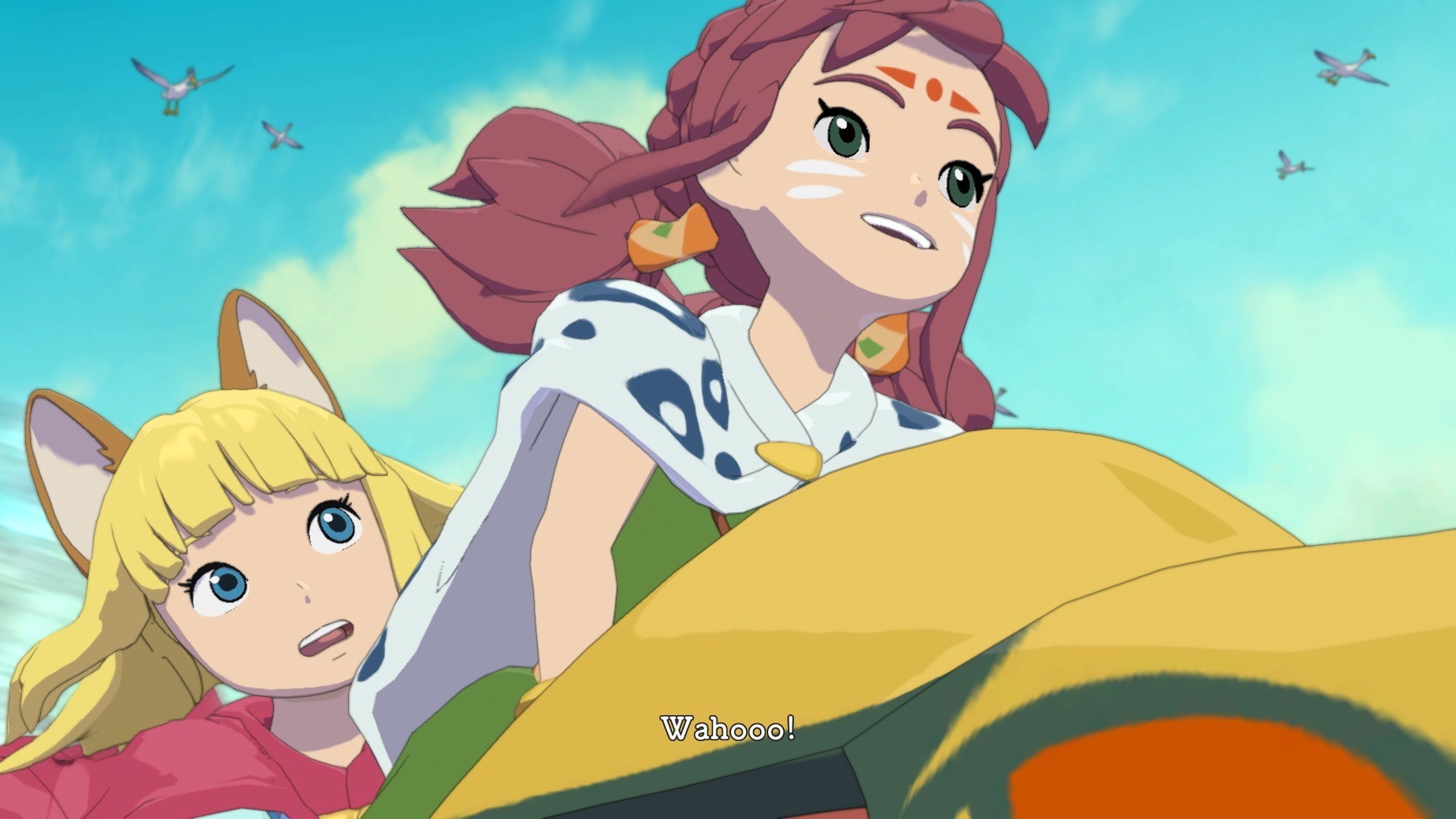 AHHHHH! I’ve been a fan of this game since the first one launched for the PS3 many years ago and now as the second installment is officially announced, it’s time to dive back into this colorful and animated world that will tickle your RPG fancy once again!

Ni no Kuni II: Revenant Kingdom will launch on November 10, 2017 for the PlayStation 4 and PC and it is developed by world-renowned video game studio LEVEL-5 Inc., with participation from former Studio Ghibli animator Yoshiyuki Momose and music composed by Joe Hisaishi. This stellar team behind it, even just by name alone, is enough to make you want to play the game right now! In the world of Ni no Kuni II: REVENANT KINGDOM, players enter the kingdom of Ding Dong Dell, where cats, mice, and humans once lived in harmony. After a treacherous coup, Evan, the young boy king of Ding Dong Dell is forced to flee his kingdom as the game recounts the story of this deposed king and his journey to build his own kingdom and unite the entire world, so get ready to be enchanted in this epic role playing game that will leave you immersed in a world out of your imagination. 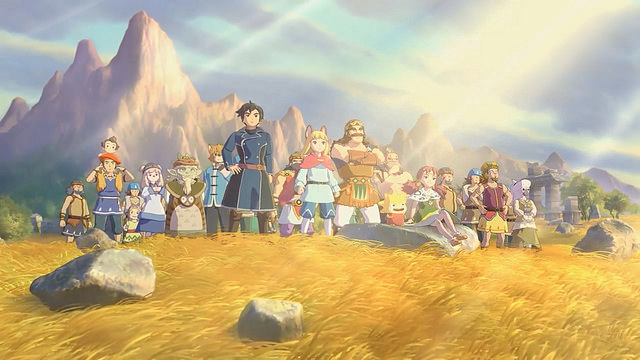 Supporting Evan on his adventure will be friends he meets along his journey including Roland, a visitor from another world, and Tani, the daughter of the leader of sky pirates. Players will encounter even more characters to join Evan throughout his quest including natural phenomena known as Higgledies. The Higgledies will provide invaluable support during battles including offensive and defensive buffs, increasing special attack power for Evan and his friends, and assist in attacking enemies. Join Evan on his quest as he fights powerful monsters, face perilous dungeons, and rises to once again become a king!

Are you as excited as we are for Ni No Kuni II? Keep it locked here for more news and updates about all your favorite games and everything “geek”, only at Ungeek.ph!