Stay awhile and play some Tabletop Games at ToyCon 2017! 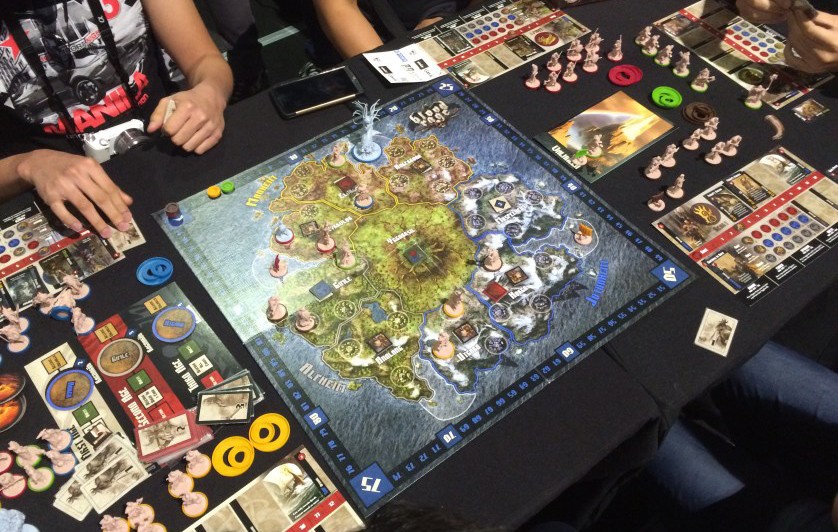 After going through mounds of toys and entertainment in the upcoming ToyCon 2017 to be held at the SMX Convention Center, why not take a load off and chill by Gaming Library’s booth where you can pick up and play a boardgame or two… or three or four. 😀 Heck, you can spend the entire 3 days there because boardgaming is life.

Gaming Library, your resource for all things tabletop, will be setting up a super long boardgame table that can accommodate roughly 50-60 boardgamers and is encouraging everybody to bring their own game (or try a couple from 100+ found in their stall) and play it absolutely free! 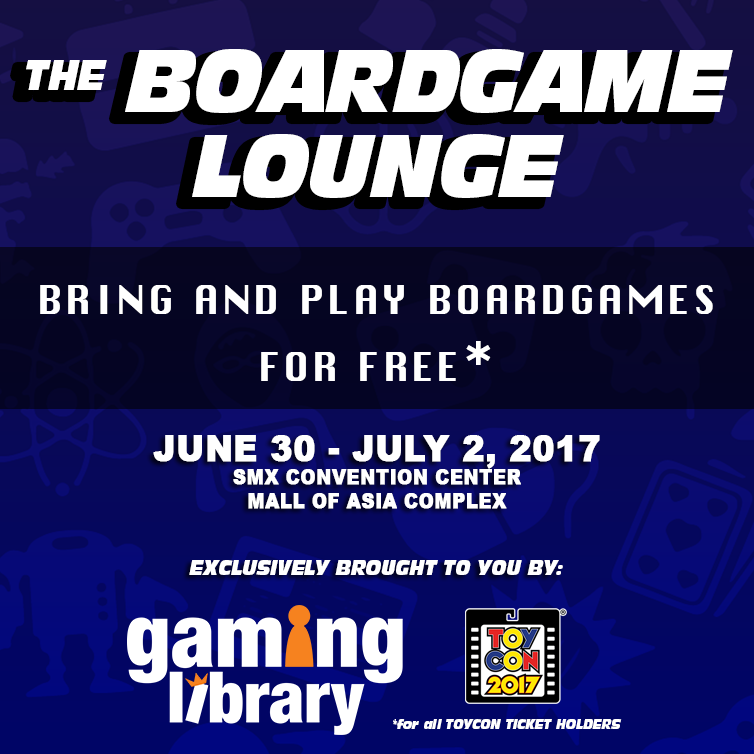 Aside from this sweet space of pure unadulterated boardgame goodness, Gaming Library will be peppering you folks with a ton of swag and Toy Con deals during the event. For one, they’ll have exclusive cards to games like Dead of Winter, Game of Thrones the Card Game and Ashes: Rise of the Pheonixborn. You get instant freebies too when you purchase anything from the Gaming Library booth during the con days and any Gaming Library Loyalty Card Members get an instant upgrade on their Membership when they purchase anything at the event. 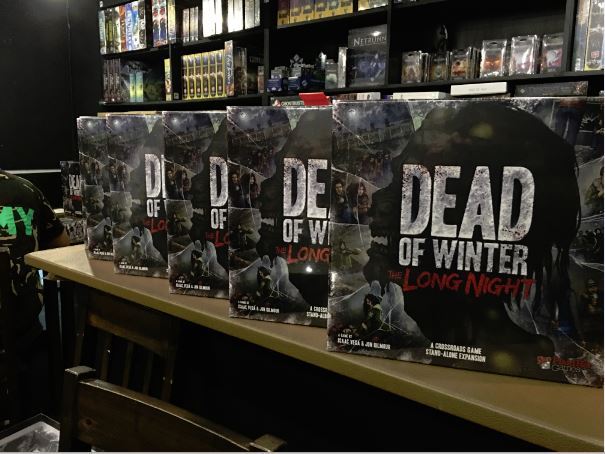 Glorious! Geeky glorious, I tells ya!

The Boardgame Lounge will be located at the SMX lobby right outside the Hall doors. It’s impossible for you to miss! We’ll probably be lounging by there as well from time to time so drop by and say hi and maybe we can even play a game or two while we’re at it! See you at Toy Con 2017, guys!