The 2017 STEAM Summer Sale is upon us! | Best Game Deals and Discounts 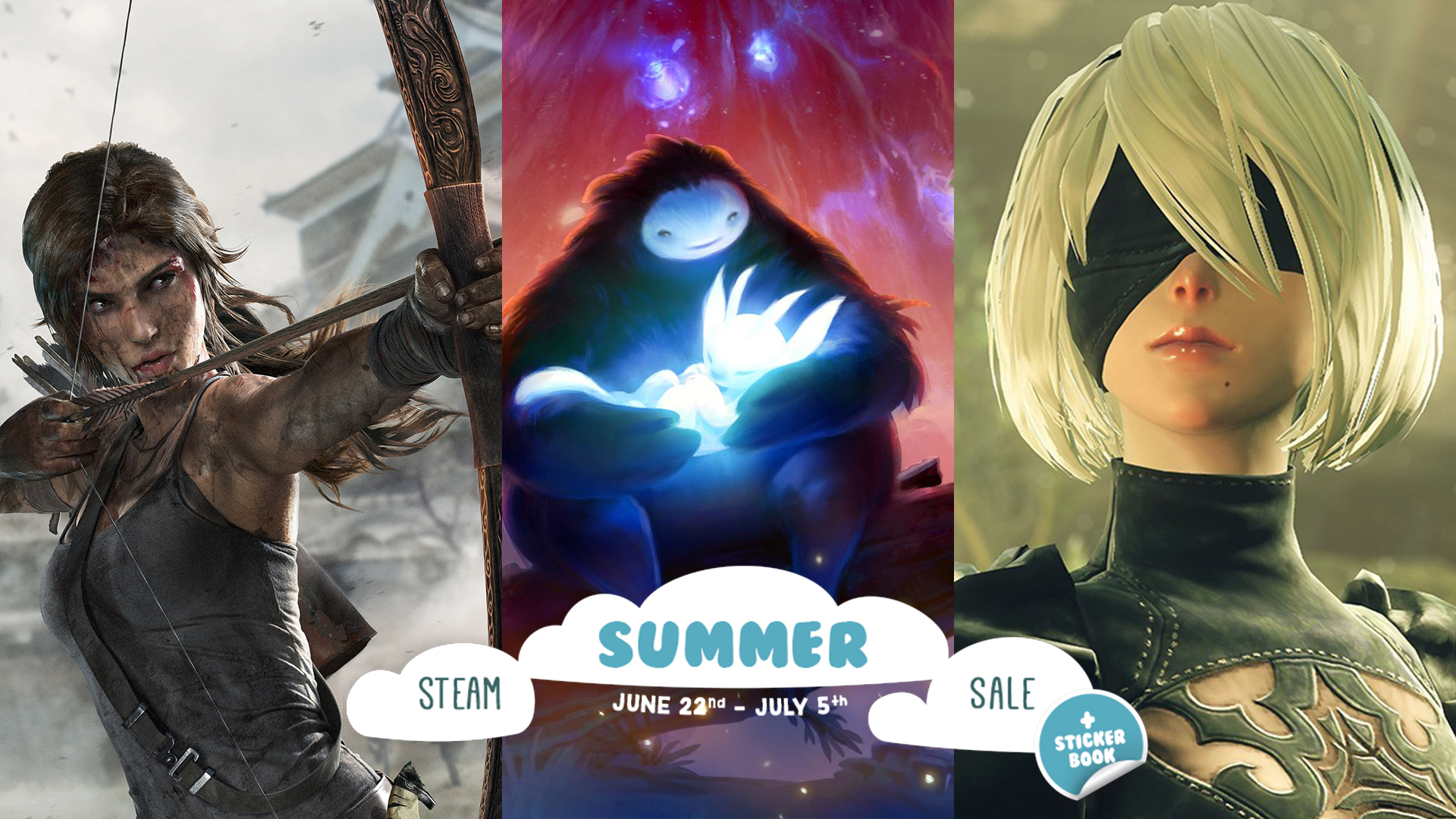 Yup, wallets beware! The first of the 3 big Steam Sales – the Steam Summer Sale – of the year is upon us! It’s time to buy some games, boys and girls, and here are our recommendations for the deals that you shouldn’t miss out on. If you wanna look up a title, we suggest you check YouTube or their STEAM page for video trailers 🙂

Triple A Oldies but Goodies… and now, also hella cheapies (cheapies is not a word) 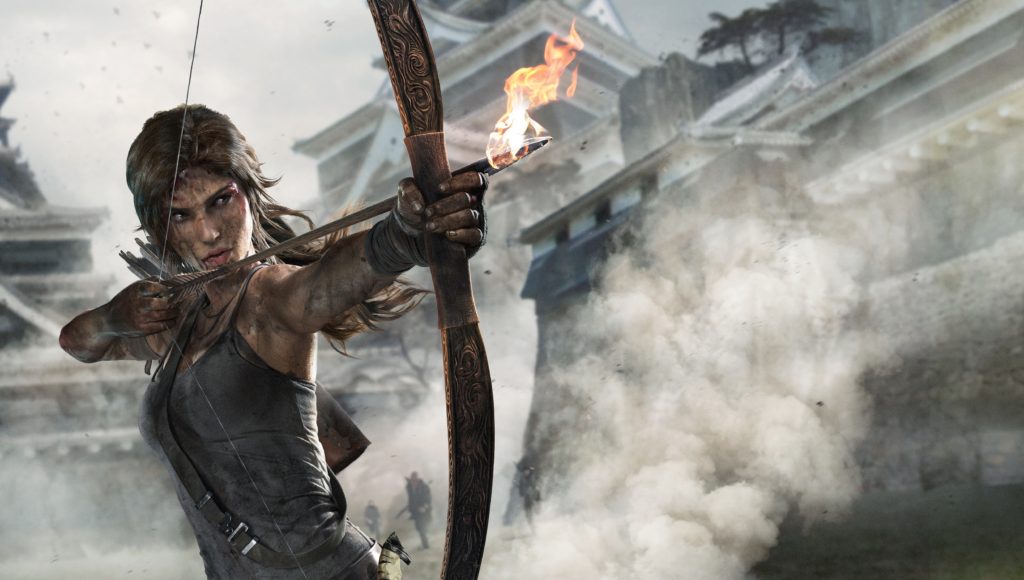 These are the ones that have been around for some time but, if you haven’t played them, you really should now especially since they’re hella cheap. 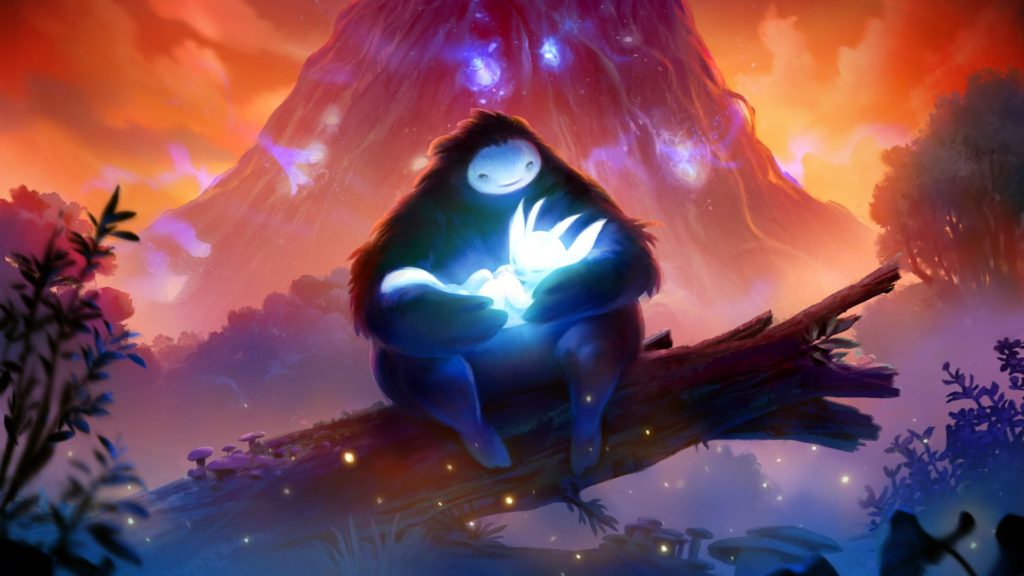 These type of games are the ones the stood out, were already cheap, and are now EVEN CHEAPER with the sale. I can’t recommend these games enough due to either amazing storytelling or phenomenal gameplay. 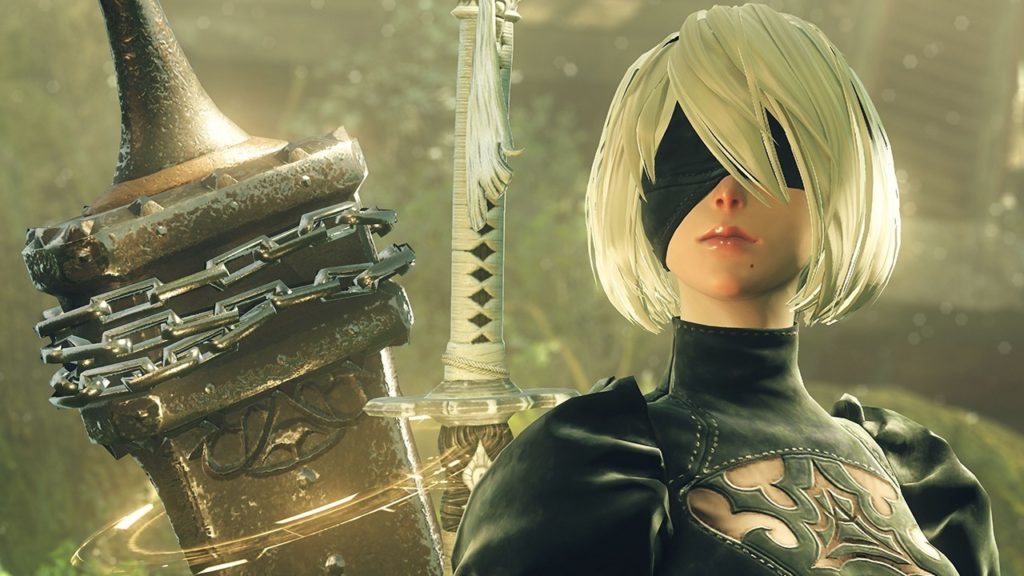 These are the games, even re-releases, that came out this year or last year (Indie or Triple A) that are pretty good. They MAY or MAY NOT be really cheap but we still consider them to be good deals.

Of course due to the sheer number of deals, we won’t be able to cover everything but if you have any recommendations, let others know and put it on the comments below! Sale ends on July 5 so best get the games you want by then!

- Advertisement -
Previous articleiLevel laptop stand and Beyerdynamic DTX 350M review | Workspace Essentials
Next articlePow! Right in the Nostalgia! The Crystal Maze is BACK!