Ubisoft Reveals Skull & Bones, A Naval Game Based on the Ship Combat from Assassin’s Creed 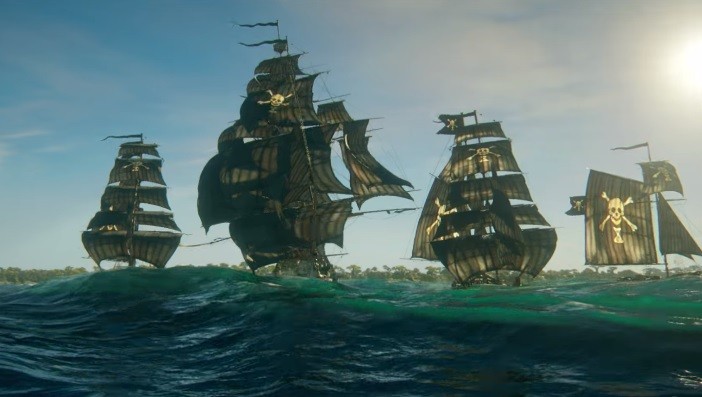 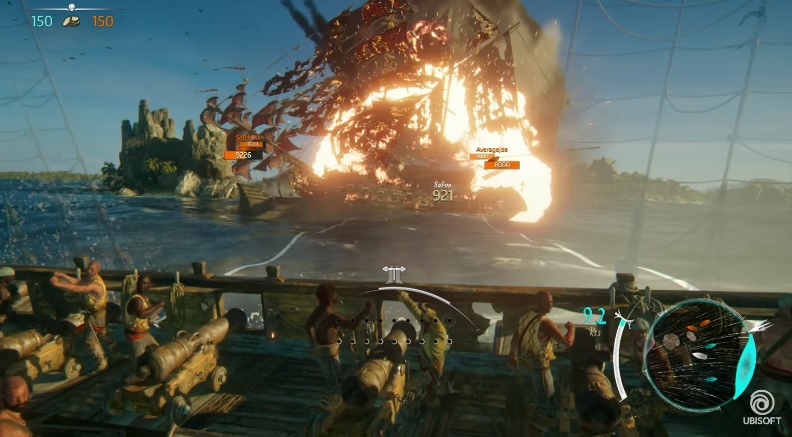 In the video above, it looks like you get to control a lot of various ships that has different sizes and functions. Aside from speed and power, looks like proper positioning and wind needs to be factored in as well.

The online game will have both single and multiplayer modes, with the latter pitting you against a team of five ships as you battle it out, trying to collect treasure.

Developed by Ubisoft Singapore, expect the game to sail on September 2017 for the the PlayStation 4, Xbox One and PC.