Welcome Back to the Hunt! Monster Hunter: World comes to the PS4 | E3 2017 PlayStation Showcase Highlight 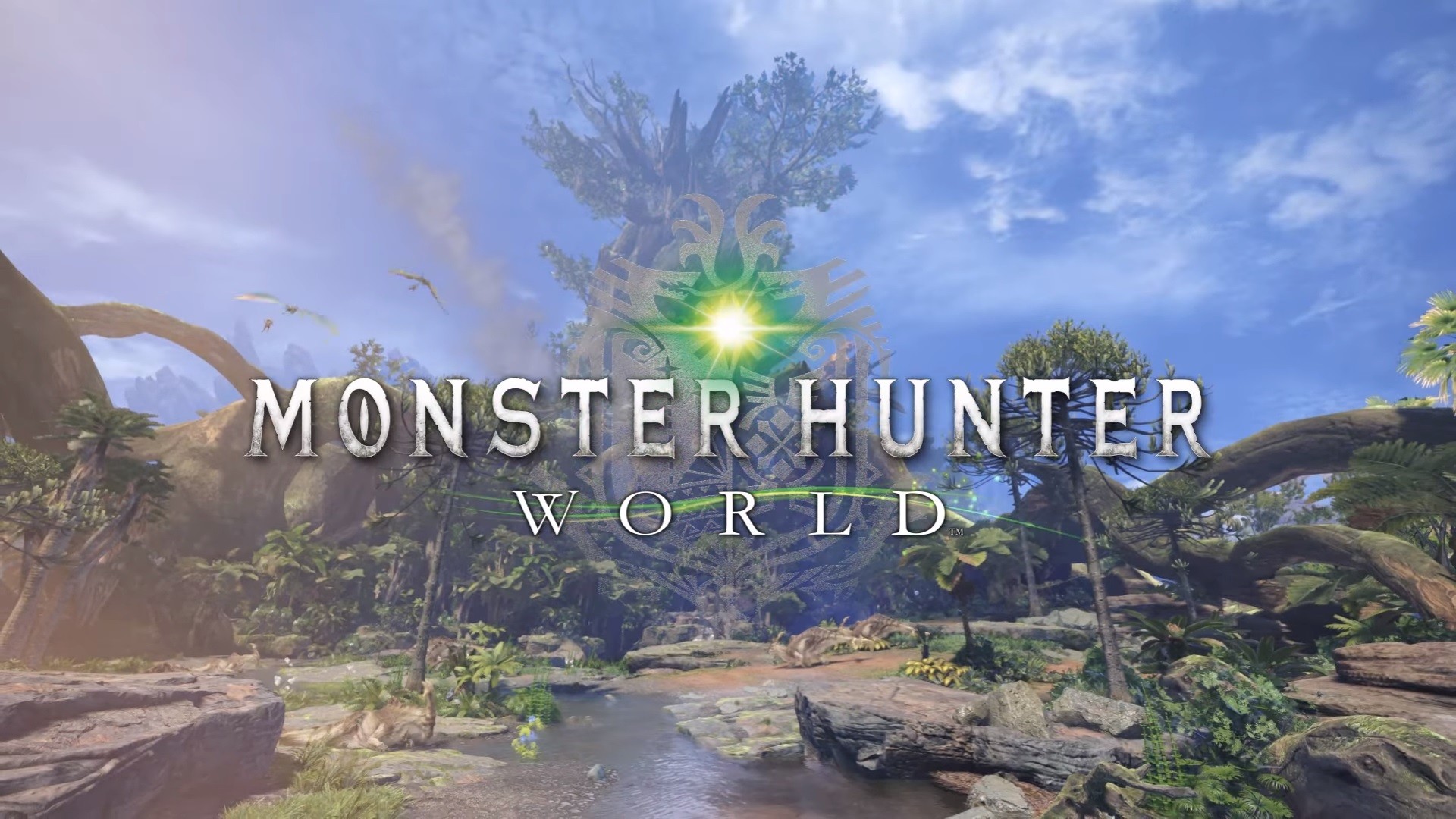 Monster Hunter fans have a reason to be excited for 2018. Sony just revealed at E3 that Monster Hunter: World is coming to the PS4. Check out the first gameplay trailer below:

Monster Hunter has never looked so good and I can personally say that I’m super excited for this game! Hopefully, much more will be revealed about all this monster-slaying action as it’s launch date of “early 2018” gets nearer. 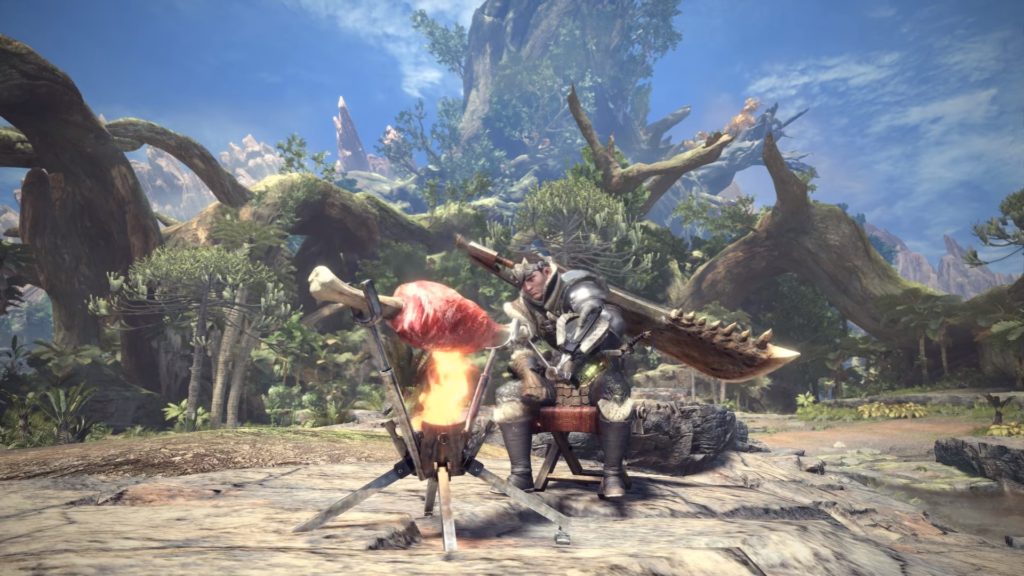 What did you think about this and the other games featured in the PlayStation E3 Showcase? Stay tuned right here on UnGeek for more E3 news!

- Advertisement -
Previous articleNo Dad Bod Here! Check Out the Latest Trailer for God of War 4
Next articleHere We Go! Nintendo’s Spotlight for E3 2017 is Happening Now!