AMD Just dropped Some News on the VEGA and We’re Losing our SH*T Over It! 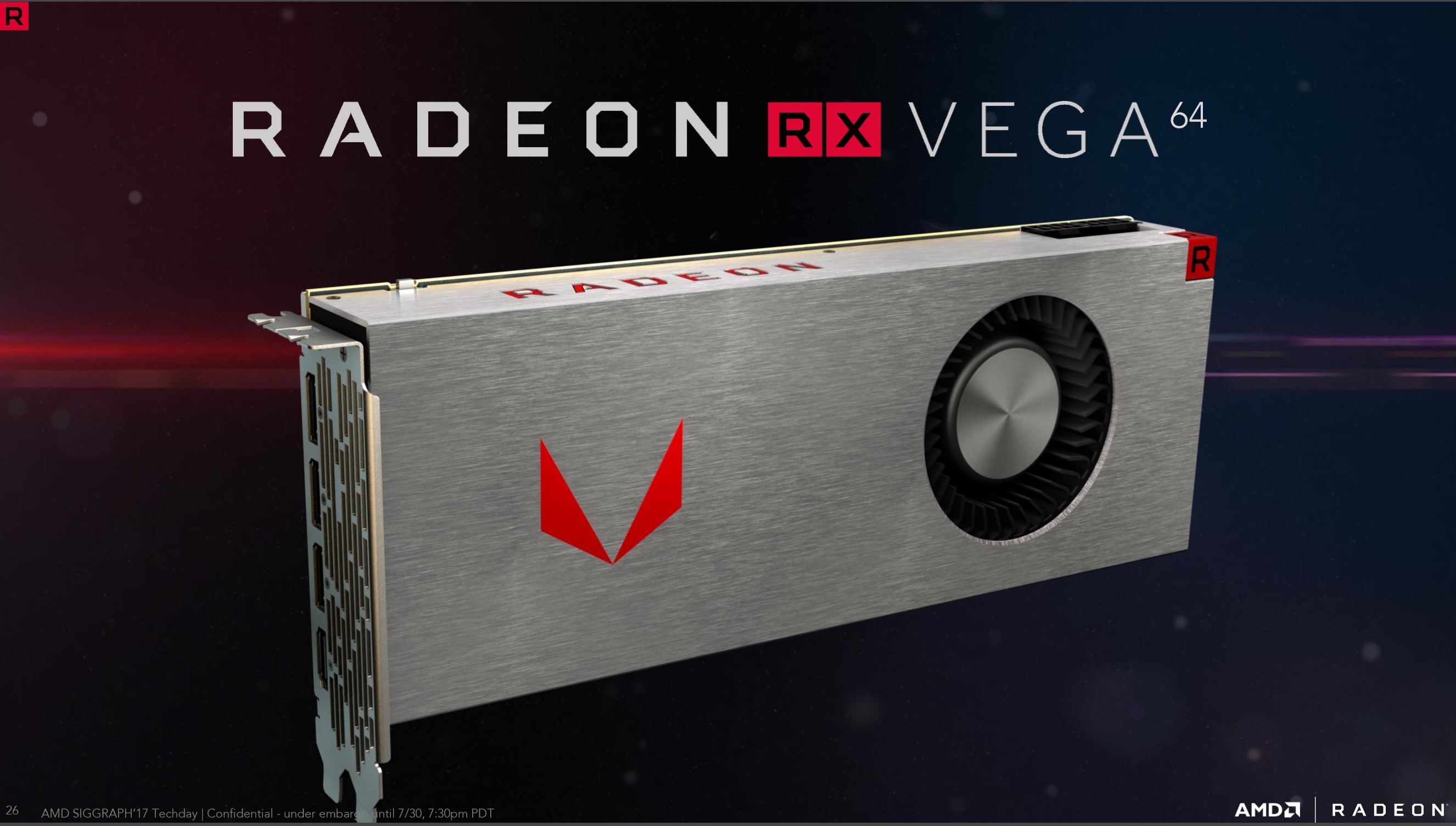 They say love is long-suffering, and I think we have suffered long enough waiting for AMD’s response to Nvidia’s high end GPUs. Now our patience has been rewarded. Behold Vega! 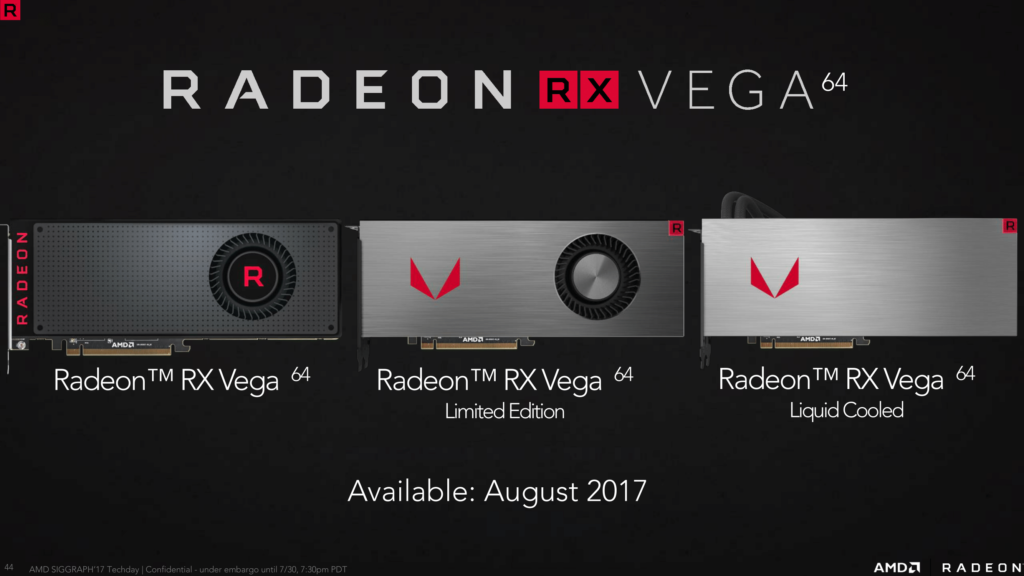 So, let’s get right down to it!

All cards are equipped with 8GB of High Bandwidth Memory 2 (the Fury series only had 4), sporting the newest 14nm FinFET. 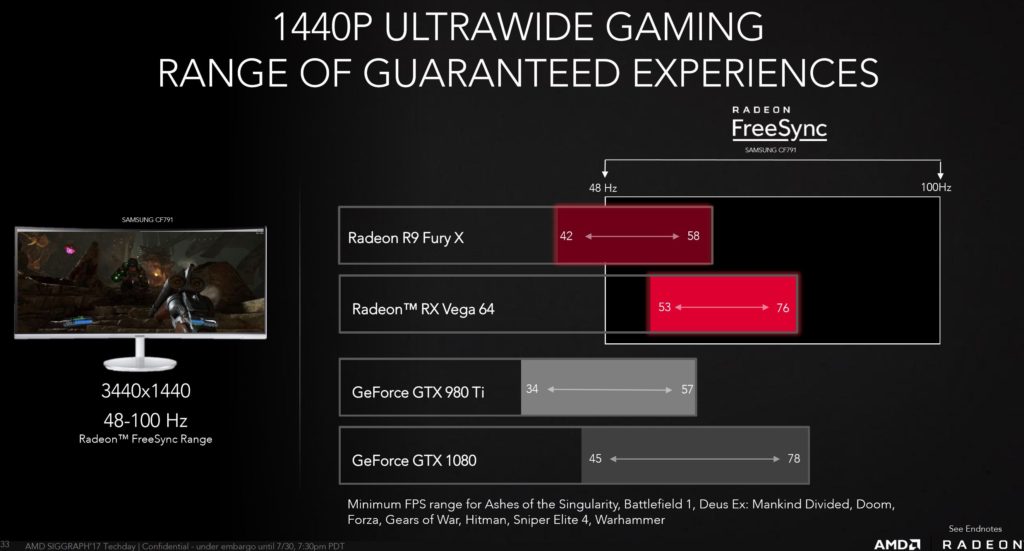 According to the infograph, it’s clear Vega is a huge leap from its former architecture. But it’s interesting that AMD decided to focus on minimum FPS as a comparison. It also only compared to the GTX 1080.  Hence, wait for benchmarks™.

There were rumors before that Vega was going to be released at the $850 price point. It is only a bit too farfetched, because both the GTX 1080 and Ti had $599 and $699 had a launch MSRP, and because HBM2 is getting a bit expensive to manufacture given the VRAM drought the computer world is experiencing now. 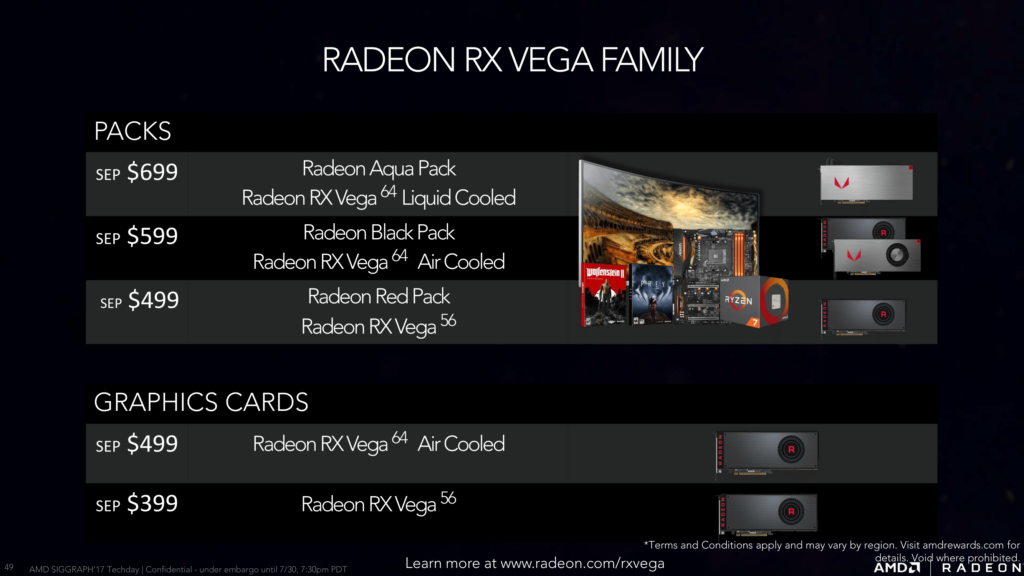 This pricing strategy is just so damn good, it seems 2017 is truly AMD’s year. But that’s not all. AMD is also releasing a bundle to go with the Vega GPU, and the way the bundle works is a bit unorthodox.

AMD allows you to buy these GPU at as a “pack” or bundle for an additional $100.

This, I think, is a great bundle! My only contention is that the Samsung CF791 is damn expensive! But I suppose this is what Vega caters to – enthusiasts who want the absolute best in performance.

Before you grab your wallets, Vega isn’t still out. The official release will be on August 14, 2017, we’re hoping that the bundled price reaches Philippine shore and that stocks would be overflowing!