At Php 44,950, Does the Future Look Bright for the ASUS Zenfone AR? 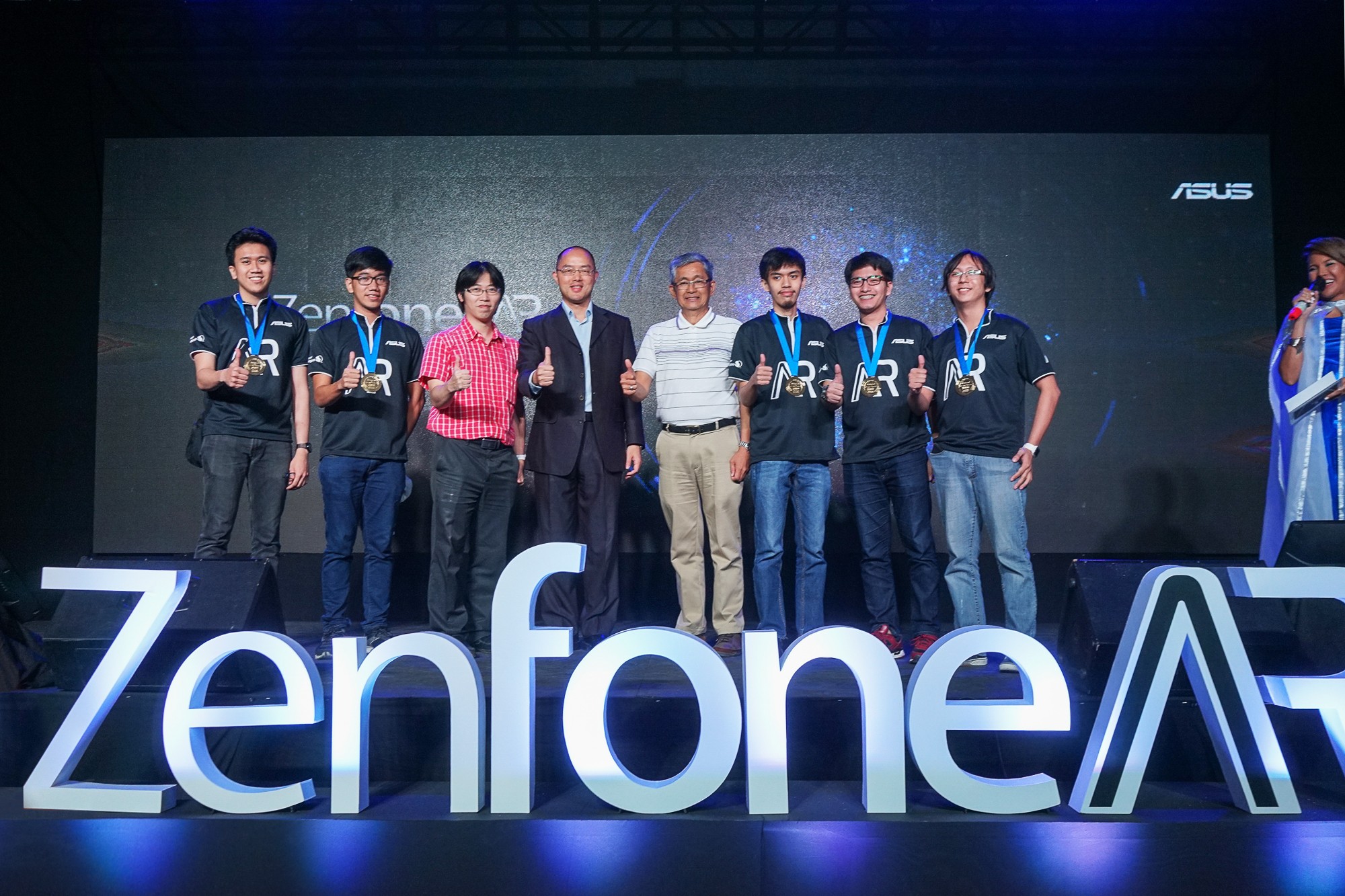 Officially revealed and launched during ASUS Philippines’ first Hackathon, the ASUS AR is the companies most powerful (and most expensive) smartphone to date. 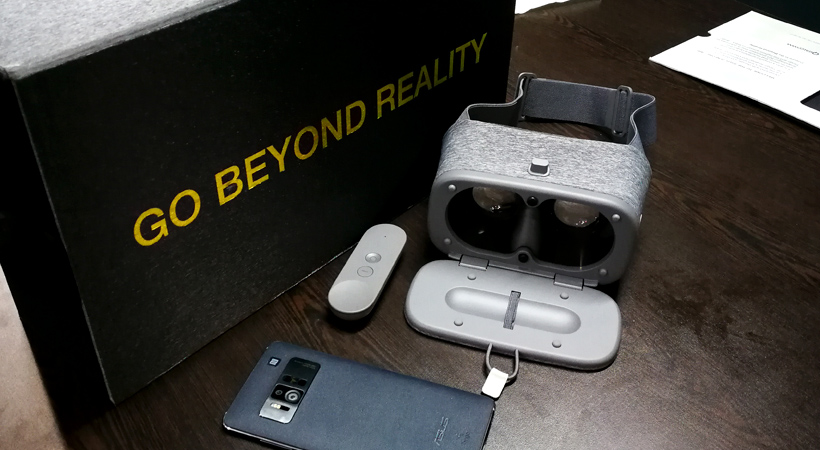 In the cozy halls of Whitespace Manila, ASUS pooled 6 Pinoy student programming teams and challenged them to create an app that would utilize the Google Tango (an AR/ VR-optimized operating platform) and the latest Zenfone to hit the local market, the ASUS Zenfone AR. 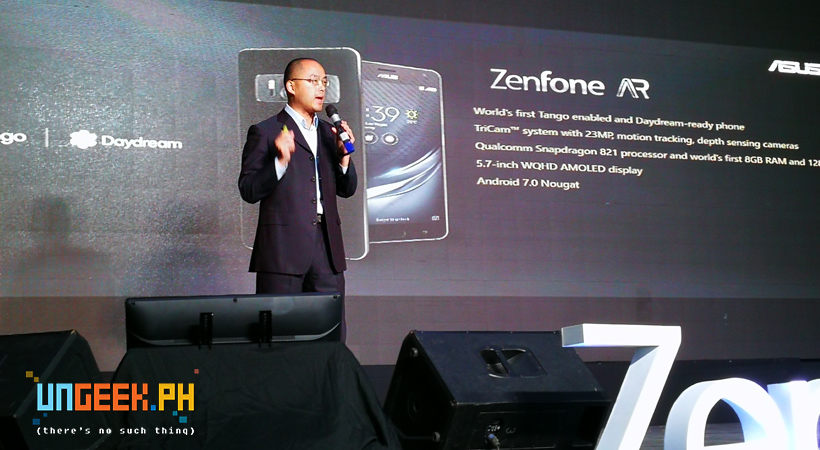 This Snapdragon 821, 8G-RAM powered Android smartphone is setting the stage for AR/ VR apps to thrive. Even if AR/ VR is relatively young, it’s not necessarily new. People have had experience VR through the more popular VR-specific goggles like Oculus Rift, and the best-selling VR product in the market, the PlayStation VR. Heck, we (reluctantly at first) submitted ourselves to the truly immersive world of VR via our Resident Evil 7 Helpless Gamer play-through. As for AR, one only has to look at last year’s mobile pocket monster craze, Pokemon GO as a success story.

But beyond gaming, what can AR/ VR do?

That’s pretty much what the Hackathon tries to solve. The 6 teams had 48 hours (yeahp only 2 days) to produce a working prototype and pitch it, Shark Tank-style, to a panel of industry judges, one of which is Unbox’s very own Carlo Ople (who is also a PLDT’s VP for Digital). 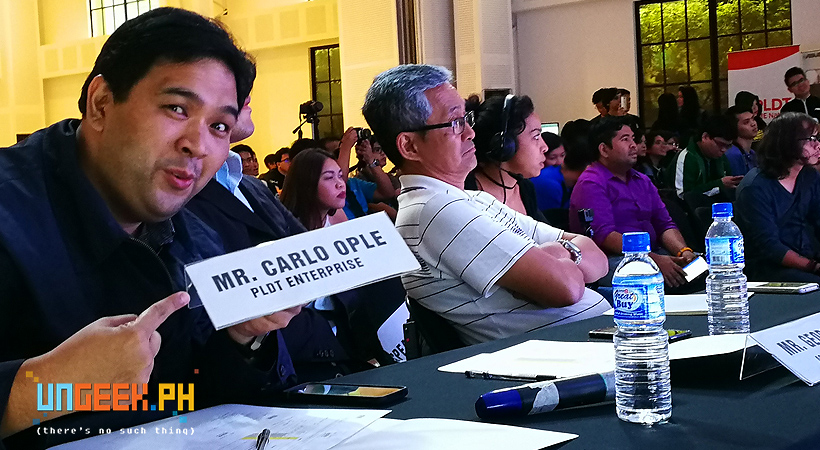 What we saw during the event were apps that were geared towards the medical and the construction/ land development sector, a sector who can greatly benefit from the right AR-related app. While still needing serious polishing, the apps presented did showcase the strength of the phone’s AR/ VR capabilities. Google Tango’s intuitive space-mapping algorithm enables one to enjoy AR with ease, while the 8G of RAM which, as far as we know, is an industry first, helps ensure that your phone has enough memory to run your AR/VR apps without lag and interruption. 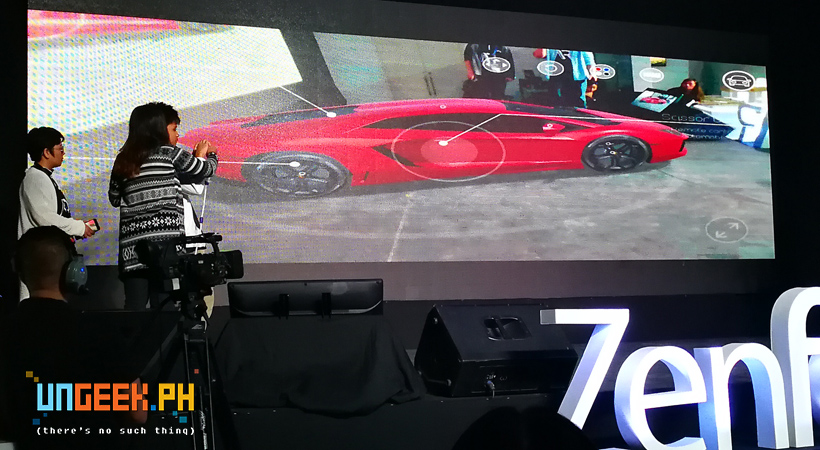 We also were able to ask some hard-hitting questions to ASUS Philippines and got really interesting responses.

UNGEEK.PH (UG):  AR/ VR is such a novel yet niche technology. What made ASUS want to get in bed with a tech that hasn’t yet found its footing in the industry?

ASUSPH: While AR and VR technologies are still in its infancy, we’re seeing a whole lot of potential in it. More and more companies are investing on AR and VR tech. Even Facebook’s Mark Zuckerberg believes that AR would play a more mainstream role in the way we communicate and interact with data. He was even quoted in saying that “The AR phone is probably going to be the mainstream consumer platform where a lot of these AR features become mainstream, rather than a glasses form factor that people will wear on their face.” So, when you have huge industries backing up the tech, you would want to be in this at the forefront. We’re confident that we’re in good company.

UG: While the ASUS Zenfone AR Hackathon is a good first step in promoting AR/ VR content creation here in the Philippines, will ASUS Philippines be investing in this segment further?

ASUSPH: The initial idea is to showcase the strength of the phone but even the best hardware is worthless without good and solid software and apps to back it up. That’s what this initiative is, really. The ASUS Zenfone AR, as the world’s first handset to carry both Google Tango and Daydream, have partnered with Google Developers Group, GDAP, DEvCon, VR Philippines, and DICT on this campaign of A New Reality.

ASUSPH: A VR cardboard is this included in the box and we have partnered with Google for the daydream headset. We will be partnering with app developers for future accessories that can enhance the AR and VR experience.

UG: Lastly, with the steep price-range, what can you say is the sales thrust of the Zenfone AR in the Philippines? Will it still be pushed to end-user consumers or will this be an industry sell (B2B)?

ASUSPH: The Zenfone AR is open for anyone interested in ordering but we’re really targeting the industry players at this point. To the naysayers, we say know the phone’s purpose first before judging its price. We’ve spoken with quite a handful of industry leaders and we got feedback that the price of the unit (and all its content) is deemed appropriate for its features. 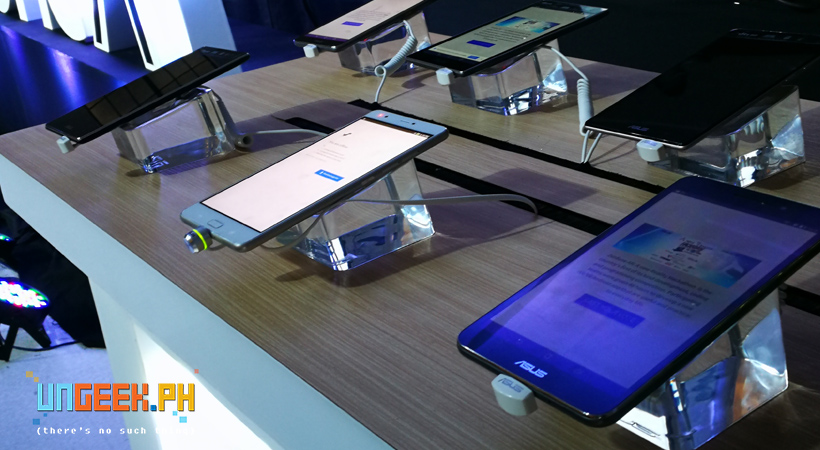 While the price tag may turn-off everyday consumer, it’s quite commendable for ASUS to be at the forefront of seemingly championing AR/ VR handsets and we feel that to target industries that would immediately benefit from this the smarter step to take. Here’s hoping that the things turn out well for AR/VR and that sooner (and not later) AR/VR phones would be the staple everyday phone people would carry. When that happen, you can thank ASUS for paving the way for that.

For more on the Zenfone AR you can check our previous story below:

ASUS leads the charge towards Mobile AR/VR with the Zenfone AR!

- Advertisement -
Previous article
What the actual –! Corsair and Gigabyte are Giving Away a Spanking New Souped-Up PC!
Next article
More Gal Gadot in 2019 as Wonder Woman 2 is confirmed!