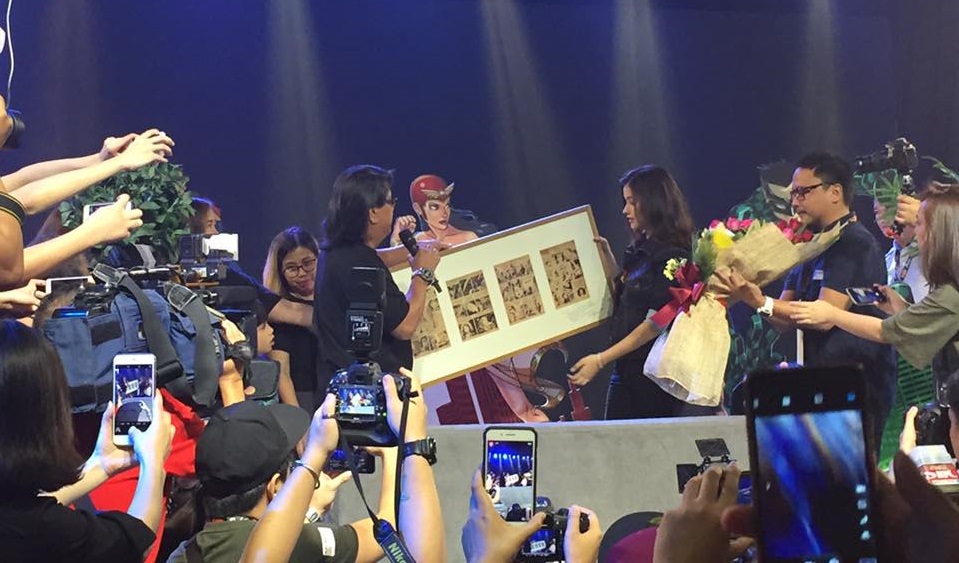 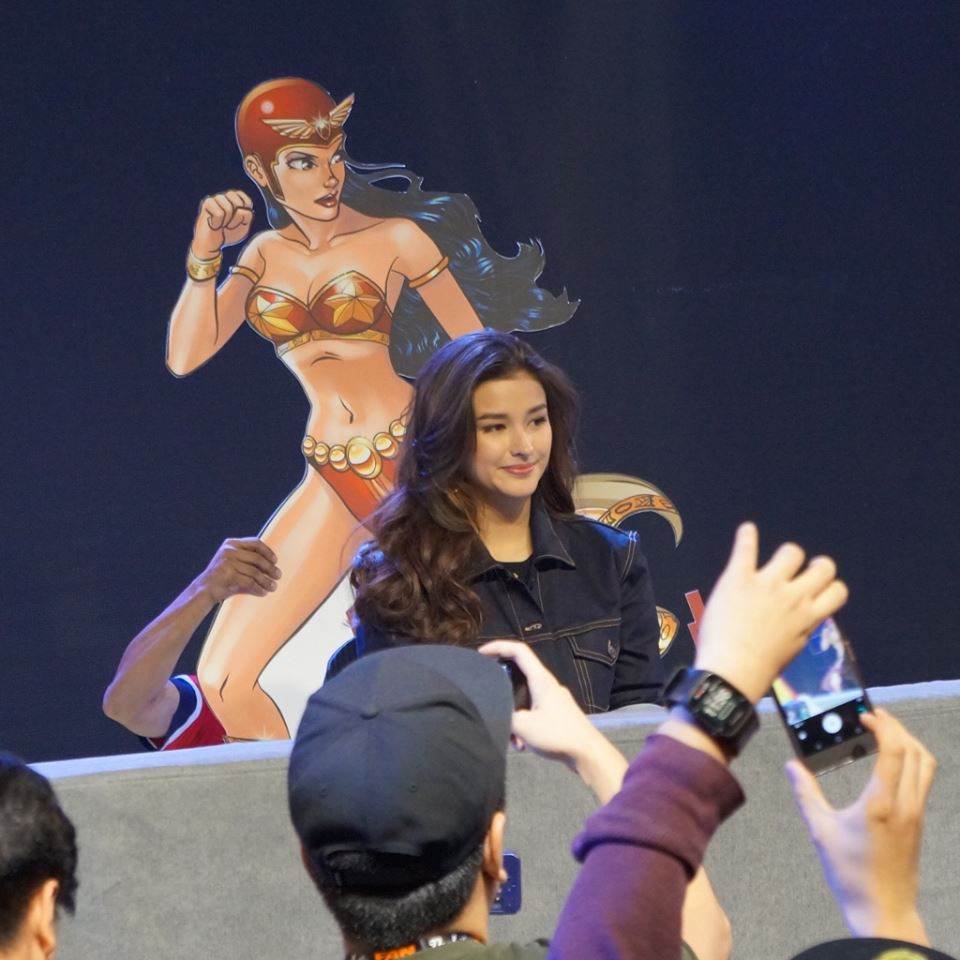 Liza Soberano really has a lot going for her this year. Aside from being top 8 in the FHM sexiest polls, playing the role of Pia Wurtzbach in a primetime drama show, and of course recently getting the coverted role of our very own local superhero “Darna,” 2017 has definitely been her year. 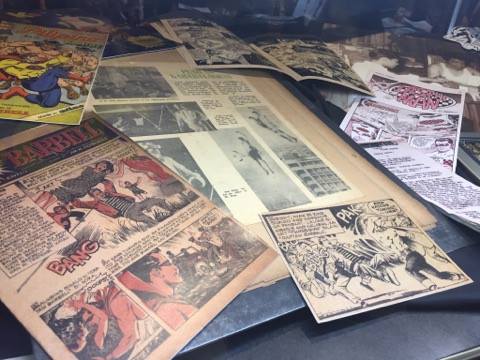 Now all of the achievements and accolades mentioned are all very solid stuff to brag about during the course of her career… But on a geeky point of view, perhaps her greatest acquisition – more than any award or trophy gained by the actress, her greatest score yet was in the form of priceless komiks!

It started back in June when the news officially broke out that she was going to soar as Darna. Angel Locsin, who played the character before and, supposed to be now (she declined due to health concerns) welcomed the new blood with a very awesome gesture… Key issues from the Darna comics back in 2003! 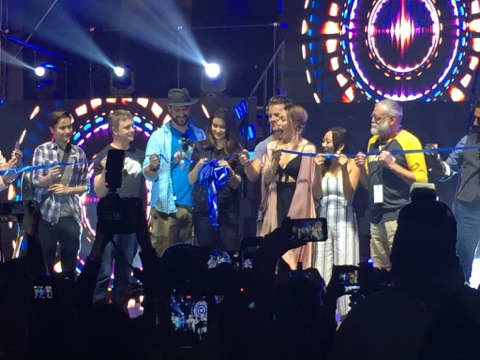 Now, fast-forward just a bit to ToyCon 2017. Liza Soberano, effortlessly stunning the crowd with her beauty, formally opened the 2nd day of the convention along with other stars like Cas Anvar (Assassins Creed), Charlie Bewley (Twilight), Karen Fukuhara (Katana in Suicide Squad), Kevin Mcnallly, and Lindsey Mckeon to name a few. 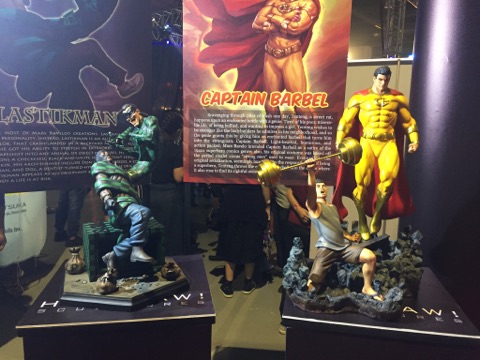 After the ribbon-cutting, she was escorted to the Mars Ravelo booth for some photo-ops and then back to one of the stages for a mini-presscon. That’s where she would get perhaps one of the biggest grails in Philippine comic history… 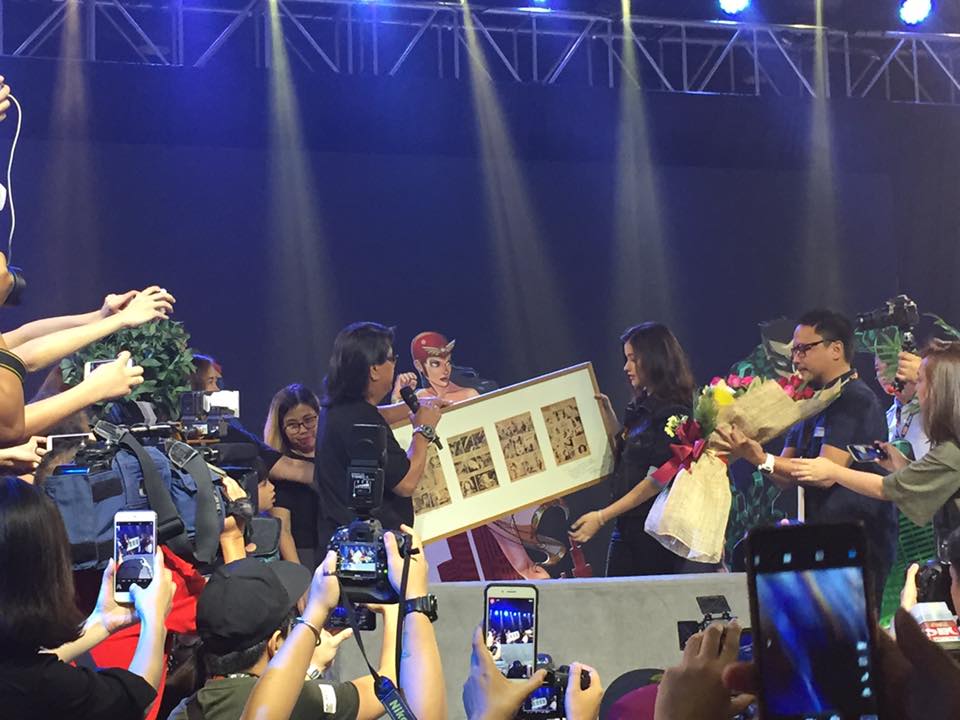 The Mars Ravelo Family just gifted to the actress the first four panels from the very first Darna komik, framed in all its glory.

And yes, for those asking she came first before Wonder Woman. 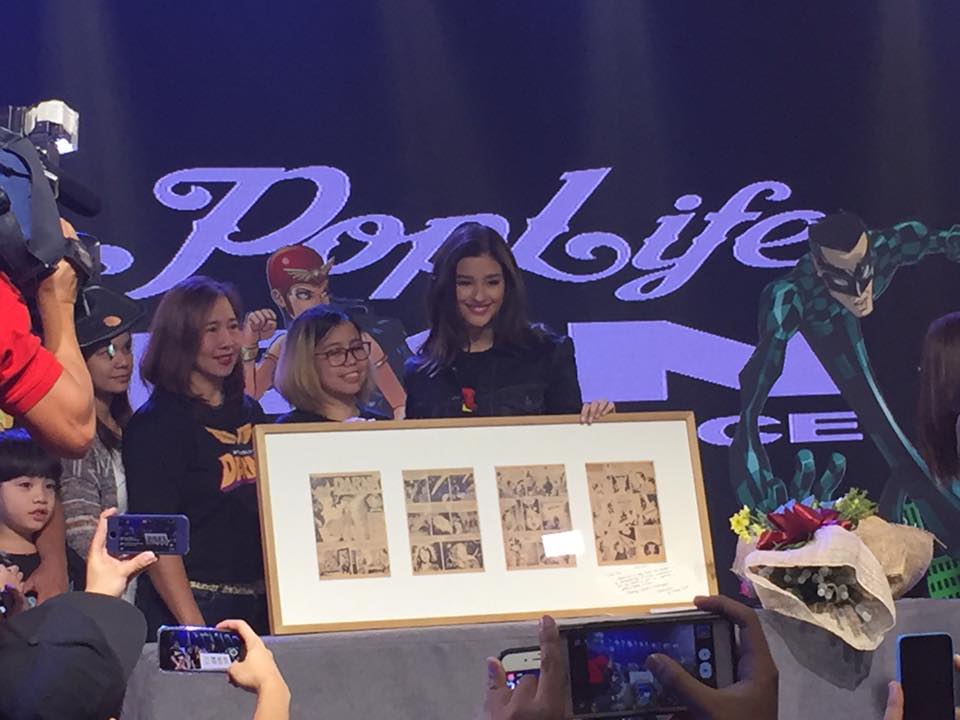 Now that’s some priceless sh… Sheets of paper right there!

So what can we pick up from this? Always be the one to cut the ribbon!