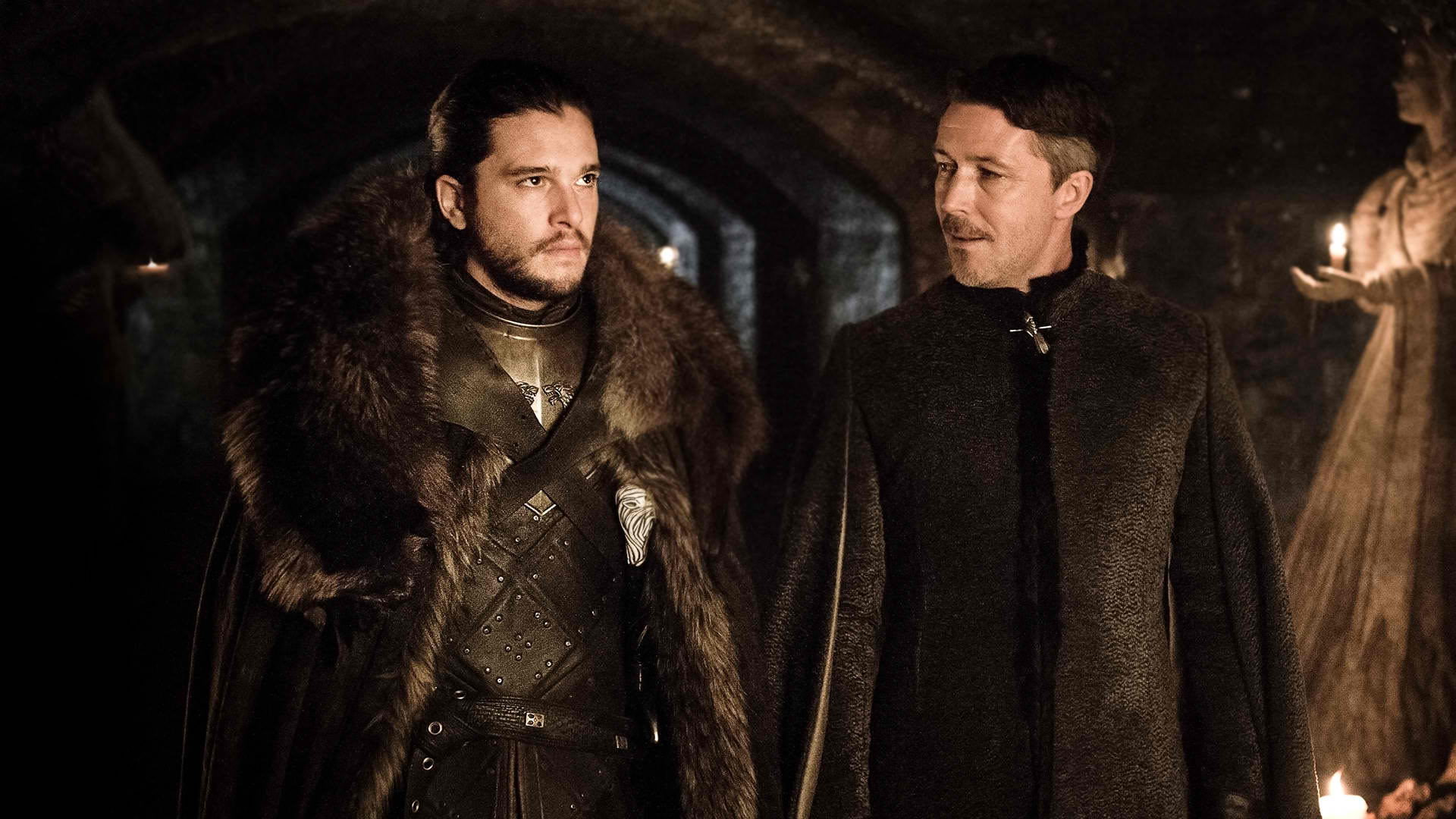 We at Ungeek are HUGE Game of Thrones fans and you can just imagine our excitement as Episode 1 of Season 7 finally dropped, and it did not disappoint!

From start to finish, every moment just kept getting more and more awesome and if it was any indication, the GoT Episode 2 entitled “Stormborn” is going to be mind blowing! Check out this preview

I don’t know about you, but I’m really excited to see some battles and what “Stormborn” episode might just bring it!

The news of the Dragon Queen arrival in Westeros have reached King’s Landing and Winterfell. Could be possible that an alliance between Jon Snow and Daenerys will soon happen?

Also in the preview, we see Daenerys getting ready for what seems to possibly be an offensive on King’s Landing. With her advisors and allies including Tyrion, Ellaria, , Theon, Grey Worm, Missandei, Varys, and Yara who are carefully planning their next move.

Meanwhile, what do we have here, is it possible the long-awaited of reunion of Arya and her direwolf, Nymeria?

How about the Ed Sheeran character live long enough? Hmmm….

Find out and watch this thrilling Game of Thrones Season 7, Episode 2 “Stormborn” airs in the Philippines on Monday, July 24 at 9AM  .Watch GoT exclusively on HBO .

Do you have any theories? Let us know your thoughts below!