Finally! DOOMFIST has Arrived in Overwatch! | Hero Info and Gameplay 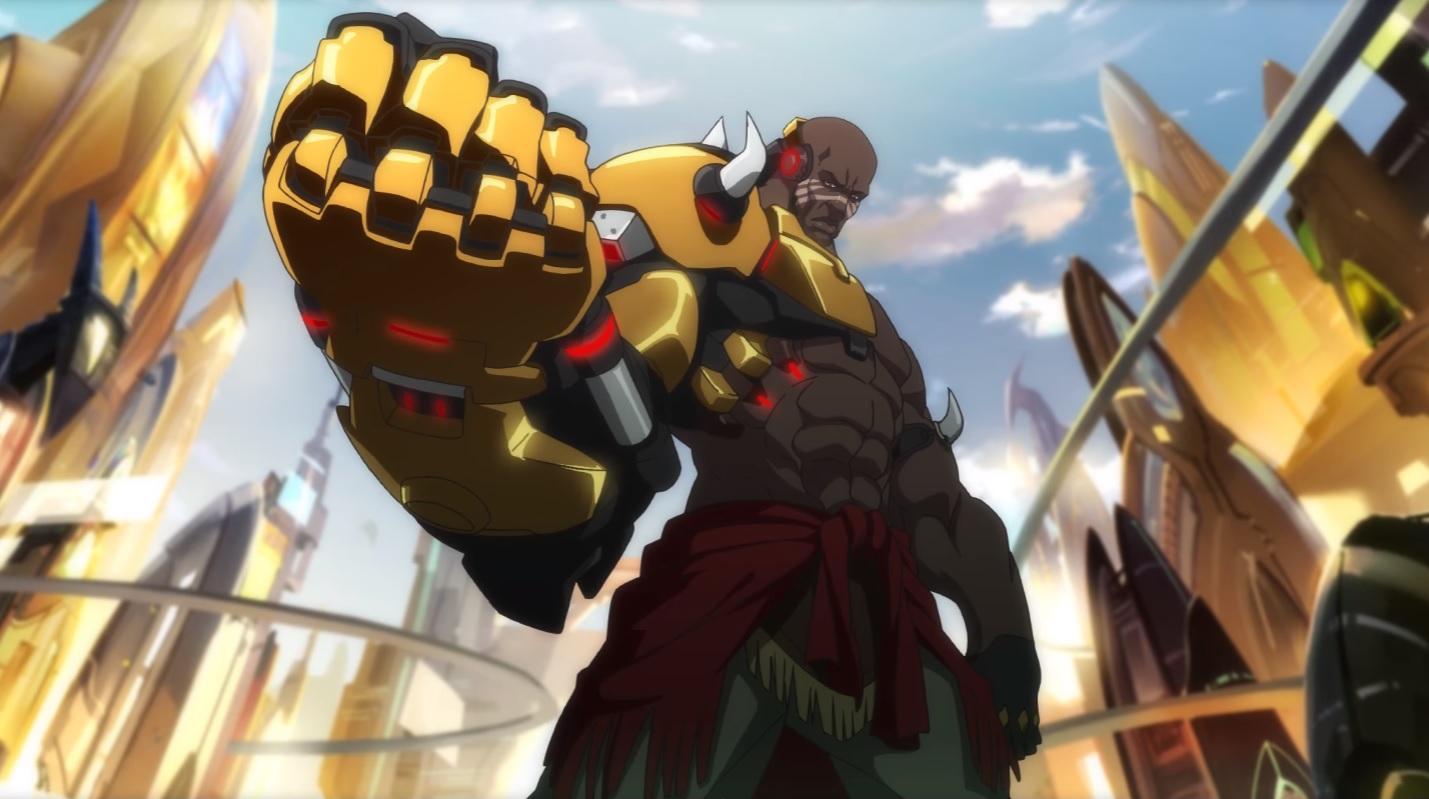 The long wait is FINALLY OVER! Overwatch fans, rejoice! Probably the most anticipated hero in the game is finally here. Meet Akande Ogundimu AKA DOOMFIST, Overwatch’s 25th hero! 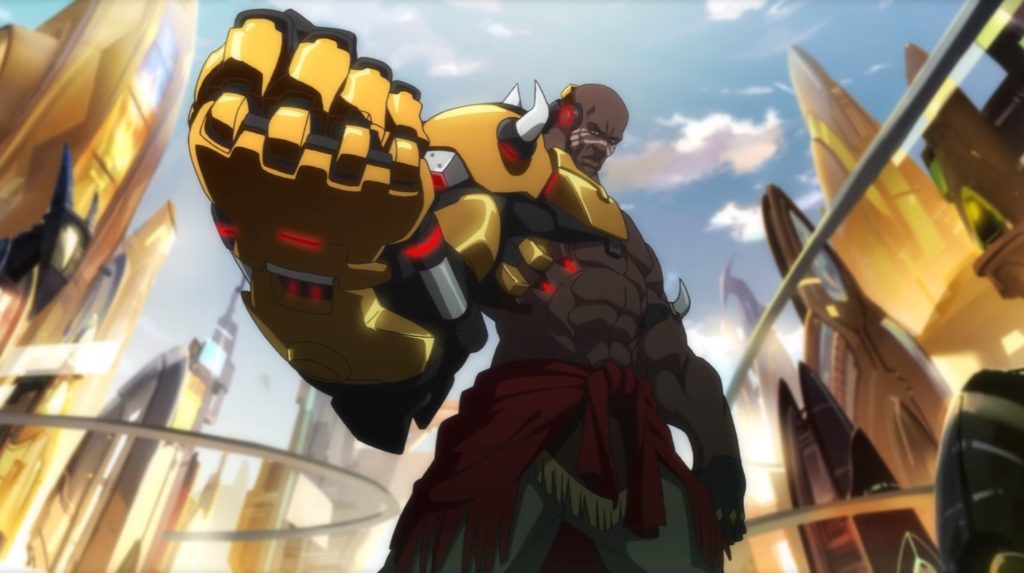 First of all, this new announcement gives us a REALLY nice Origin Story video. This video shows Doomfist in 3v1 combat against Tracer, Genji, and Winston! Yes, it IS indeed as epic as it sounds. Check it out!

That video was just…. WOW. I can’t even find the right words due to all my excitement. He trashes Genji in practically a single blow and rips Tracer’s chrono device from her body! The action is indeed intense and it shows a battle against Winston which is probably what resulted in Doomfist’s incarceration.

Jeff Kaplan also takes some time to discuss Doomfist with us in this Developer Update video.

Doomfist is one of the Talon Leaders. As mentioned by Jeff, Doomfist a very important member of the Talon Leadership Council who believes that mankind can only grow stronger through conflict. He believes that spreading conflict around the world takes him closer and closer to achieving his goal for society. It’s actually quite awesome to learn more and more about the lore behind Talon and Overwatch and I can’t wait for even more reveals and backstories now that he’s here! The only bad news for now is that Doomfist doesn’t seem to be voiced by Terry Crews. 🙁

So let’s get straight to it. What can Doomfist do? Here are his skills: 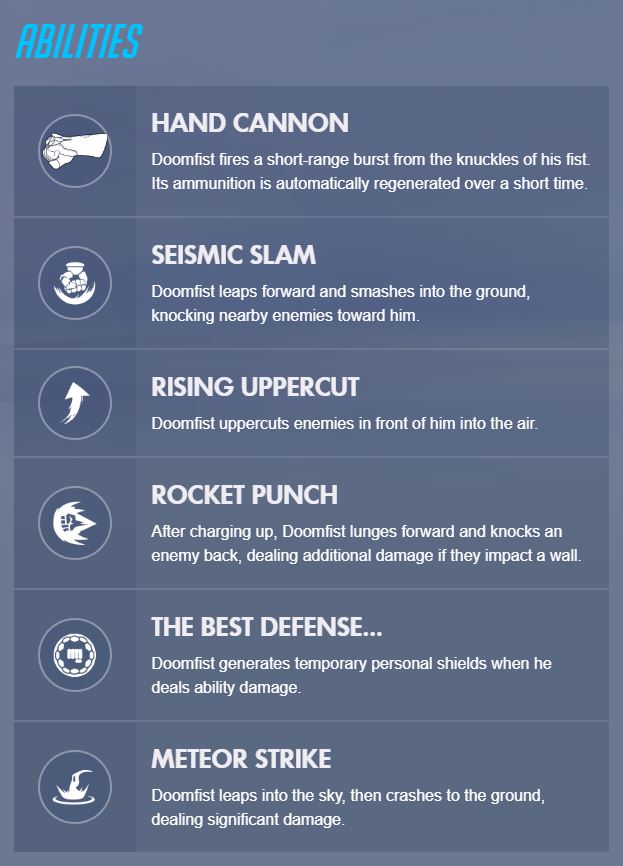 His moveset is pretty damn interesting as Doomfist works a lot with combos. With moves like these, it has a really big chance to impact the current meta greatly! If you wanna see it for yourself but you haven’t logged in, you can check this gameplay video made by IGN. He looks AMAZINGLY cool to use!

Doomfist is now available in PTR. You can expect him to come out in the main servers in about 1-2 weeks time.

For more information, you can check out Doomfist’s character information right here!

- Advertisement -
Previous article
Is the Philippines gearing up to be an OPPO nation?
Next article
Doomfist Ability Test | How does Doomfist fare against other Hero Abilities?