Formidable Alliance is in the horizon with this New ‘Game of Thrones’ Trailer! | SDCC 2017 Comic-Con Trailer 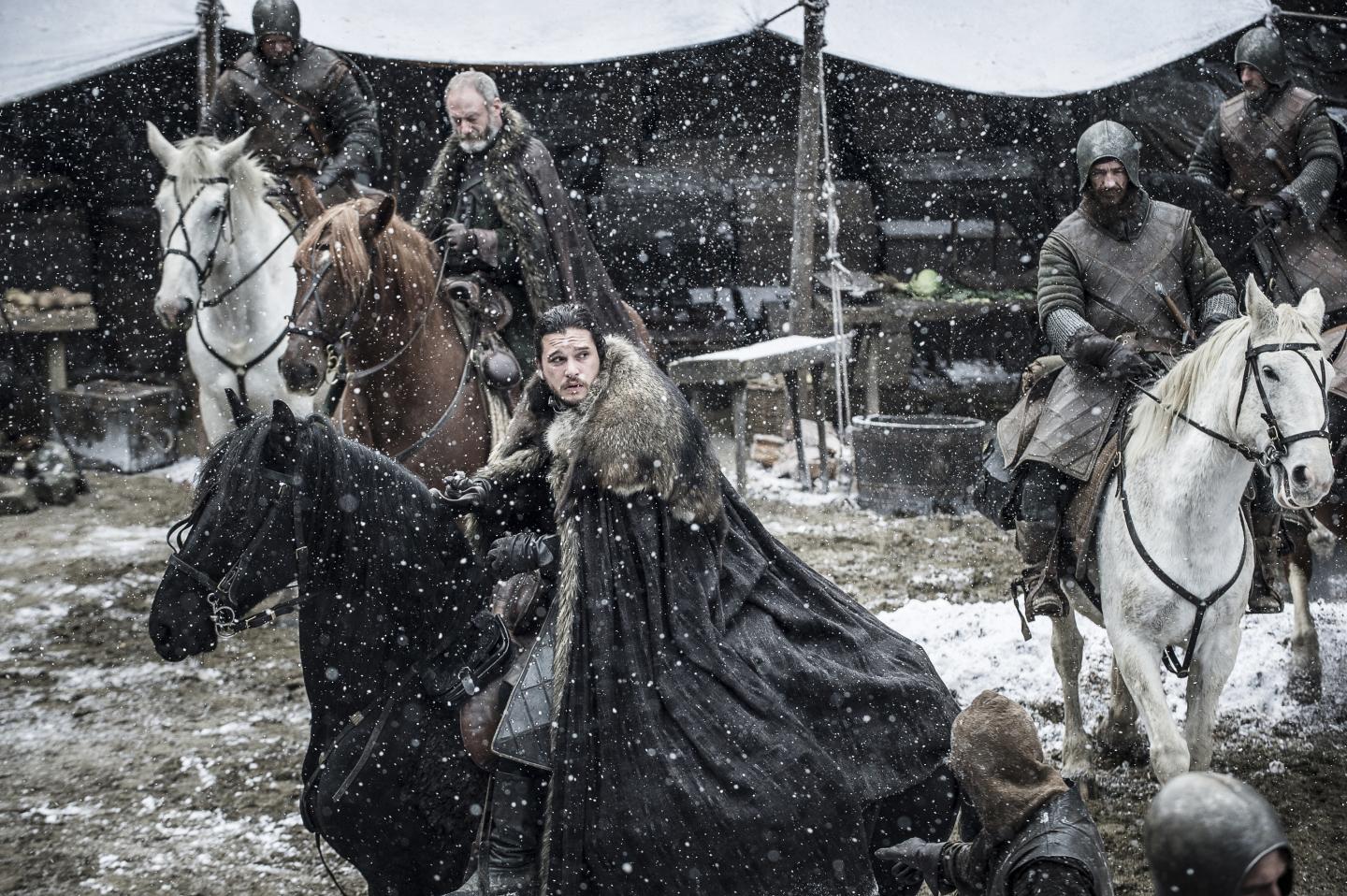 Fresh from SDCC, during the ‘Game of Thrones‘ panel session  preview of next two episodes of the season 7, “Stormborn” and “The Queen’s Justice“,  was showcases in this new trailer.

Who will be the unexpected visitor of Deanerys?  Find it out, watch the trailer here.

So, it is Melisandre, who was banished by Jon Snow, will go to Dragon Stone to meet the Dragon Queen, Daenerys to form an alliance with “another”.

Is John Snow the “another” Melisandre is referring too??

Here are other notable scenes from the trailer worth mentioning

Meanwhile, here are some snaps from the Comic-con event with the cast of Game of Thrones.

Rally the realm.@liamcunningham1 takes a photo with the Dragonstone map at the #GoTSDCC #WinterIsHere experience at #SDCC2017 pic.twitter.com/3tIt0TMLOZ

and of course there is still time to bust some moves…

- Advertisement -
Previous article
Thor: Ragnarok gets a New Trailer that has a “Guardians of the Galaxy” Feel to it
Next article
Nendoroid Girl Power! Good Smile Company Reveals ‘Tinkerbell’ and ‘Wonder Woman’ at SDCC 2017!