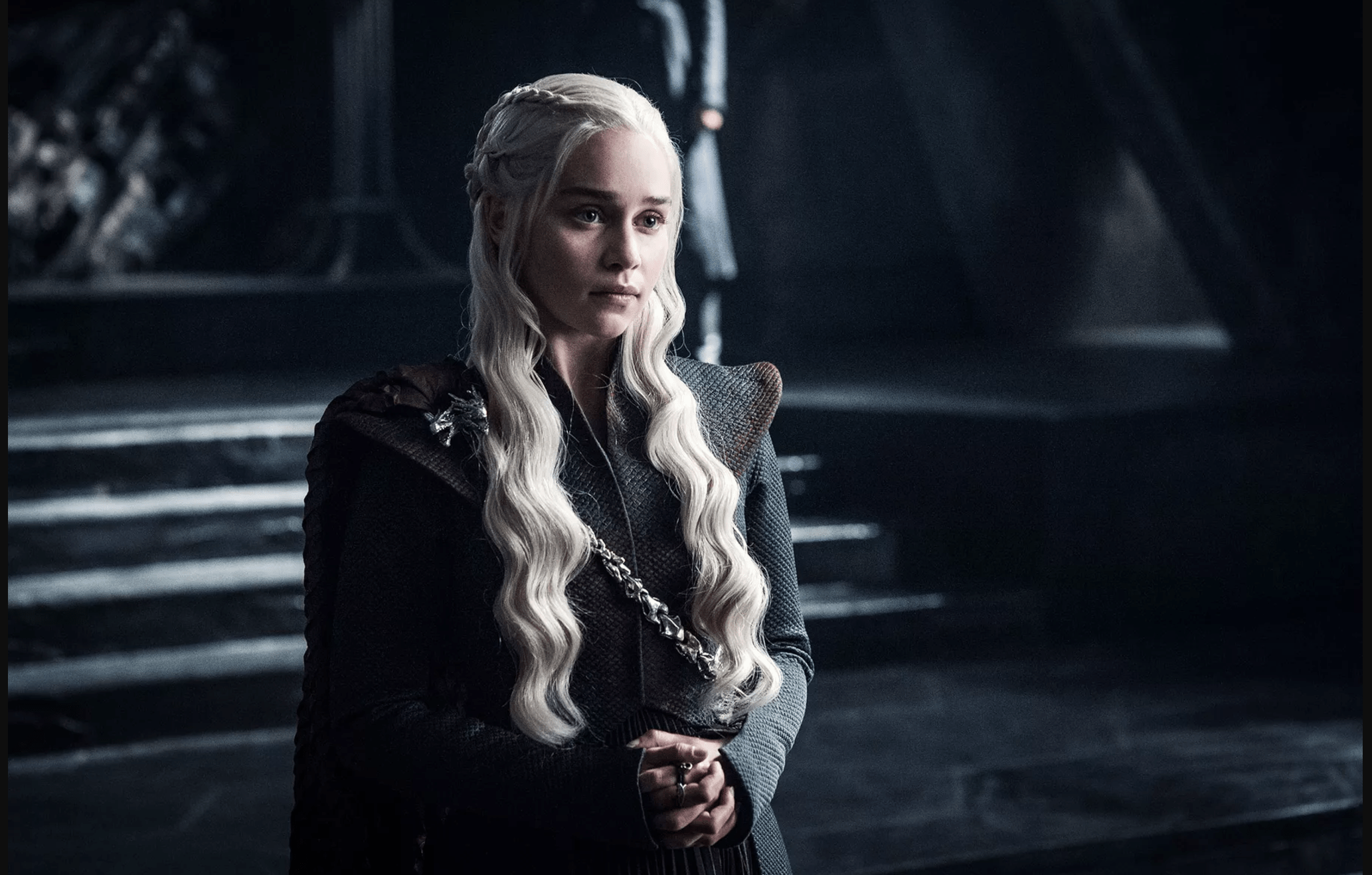 Just a few more days to wait, and we will finally able to watch the much-awaited the Season 7 premiere episode of the Emmy®-winning HBO Original series Game of Thrones (GOT) on Monday (or Sunday for US Time)!

A number of familiar faces is expected to be the premiere episode including Daenerys, who finally comes home to Dragonstone; marking her return to Westeros .

Dragonstone castle which is the ancestral seat of House Targaryen which is located near Blackwater Bay. The Dragonstone is the birthplace of Daenerys and her late brother Viserys, both was later smuggled to the Narrow Seas away from the army of the new King of the Iron Throne, Robert Baratheon. After the Sack of King’s Landing, the Dragonstone castle was later given to Stannis by his brother King Robert.

Also in this episode, Jon Snow is organizing his army for an imminent attack.

As added treat, HBO also released a photo and episode synopsis of the Season 7 episodes 2 and 3. 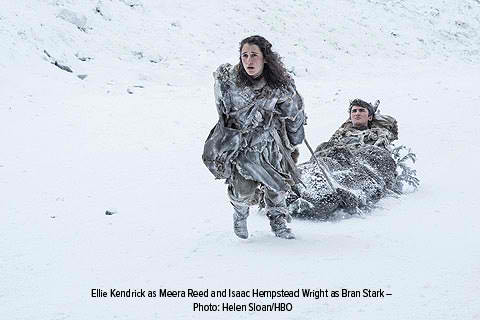 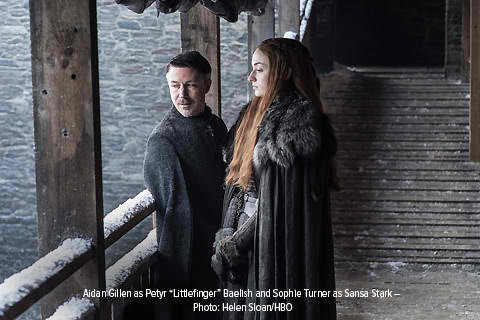 With all these teasers, Season 7 is expected to be bigger and more thrilling season of Games of Thrones!

Watch the cast of Game of Thrones talks about Season 7 here.

For season 7, the cast will be joined by new cast members including Jim Broadbent, Tom Hopper, Megan Parkinson, and singer-songwriter Ed Sheeran.

And in case you missed this, here’s the latest Season 7 trailer. Watch it here.

Save the date! July 17 (Monday) 9:00 AM premier of the 7th Season of Game of Thrones same time as US. Watch GOT exclusively on HBO Asia.

- Advertisement -
Previous articleASUS at 10: 10 years in the Philippine market, 10 ASUS products we love
Next article4 Ways to Protect yourself from Ransomware