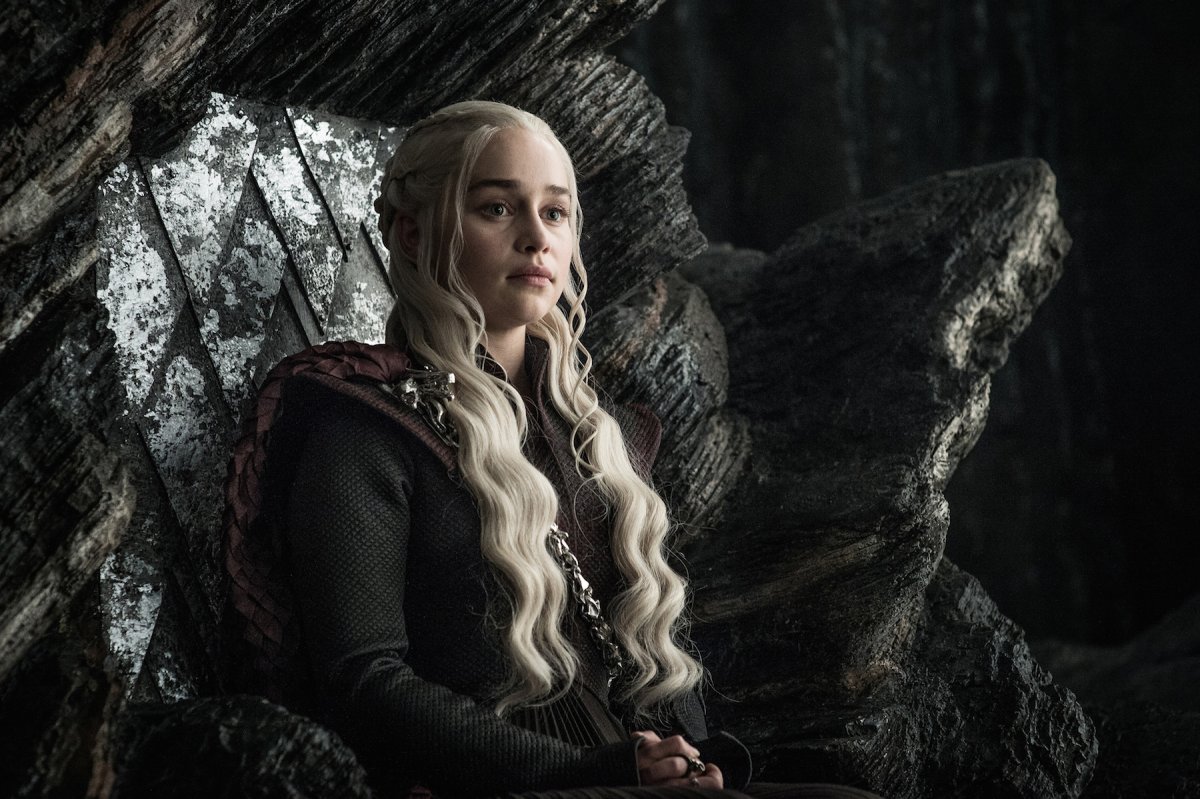 The trailer teases the impending meeting of the King of the North, Jon Snow, and the Dragon Queen, Daenerys of Stormborn. Check out these fresh photos released by HBO.

Also, featured in the trailer is the Battle of Casterly Rock which will be intriguing and something we can really look forward to.

For sure, many of the us will be glued on our screens on Monday, July 31 to watch this intense episode, “The Queen Justice“.

- Advertisement -
Previous articleThe PH Fighting Game Scene Evolves | A Look Back at REV Major 2017
Next articleThe Call of the Wild is strong in this one! Check out the trailer and poster art for Alpha!