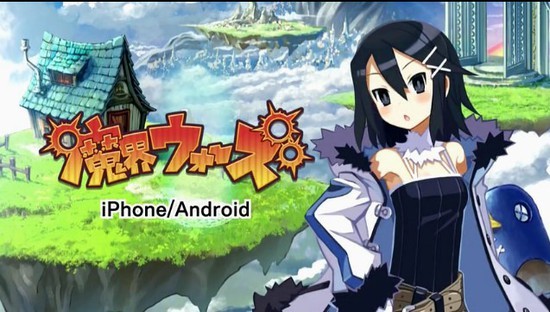 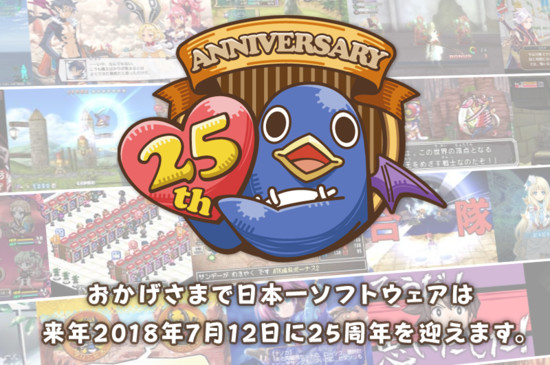 During Nippon Ichi Software’s 25th anniversary event, the livestream video revealed a new Makai Wars game that is expected to be released for both the iOS and Android. Here’s the video:

For those unfamiliar, Makai Wars is a simulation RPG that combines Nippon Ichi Software’s popular Disgaea franchise and Yuru Dorashiru games. Expect the game to have characters from both series 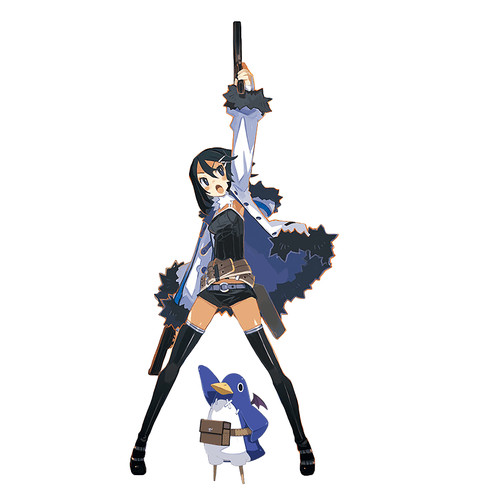 Asagi is said to be the protagonist. And there will also be new characters to encounter along the way.

No release date yet but they did share at the event a 4-panel manga that you can enjoy while waiting for the game. Nice to see Laharl and Etna again!

- Advertisement -
Previous articleThere’s a New Magical Girl Series Where the Magical Girl is not the Protagonist
Next articleThe Hunt is On in this New Trailer for Blade Runner 2049!