Matterfall is coming to give you an awesome 2D Shooter / Platformer Experience! 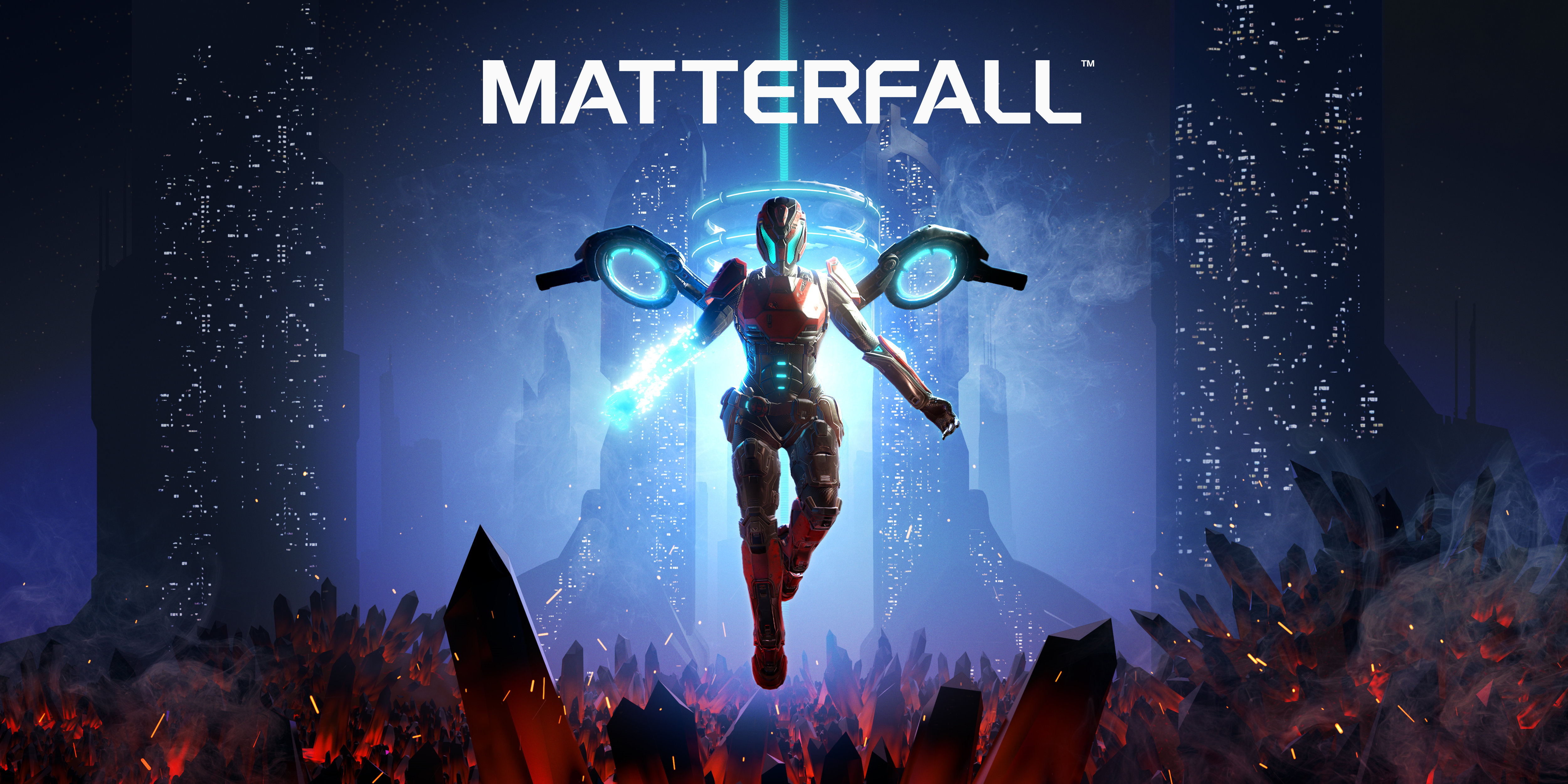 Matterfall is a 2D side-scrolling shooter/platformer set in a futuristic sci-fi world that is infected by an alien material known as “Smart Matter”. Players get to control Avalon Darrow who suits up to shoot down alien threats. Avalon also has the ability to crate platforms and generates shields! 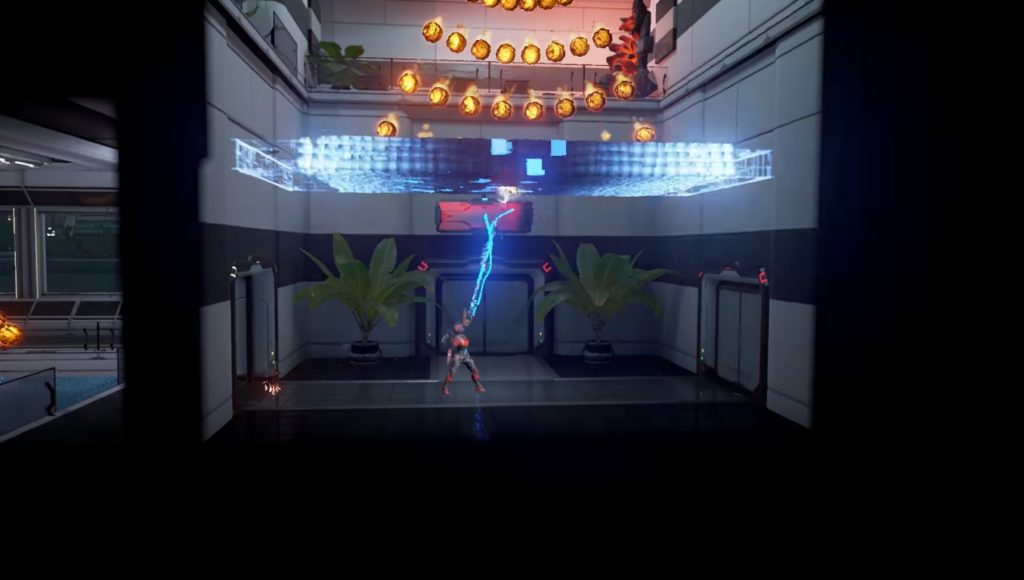 Matterfall becomes available in Blu-ray Disc on August 16, 2017 at a suggested retail price (SRP) of PHP 999. Those who purchase the Blu-ray Disc version will get a free digital code to download the official soundtrack, 5 avatars and a PS4™ theme while stocks last.

If you like what you see, mark your calendars and be sure to get your copy when it comes out on August 16!

- Advertisement -
Previous articleA thrilling new adventure in J.K. Rowling’s Wizarding World is underway!
Next articleThe new Dota 2 2017-2018 competitive season update and what it mean for the teams and TI 2018