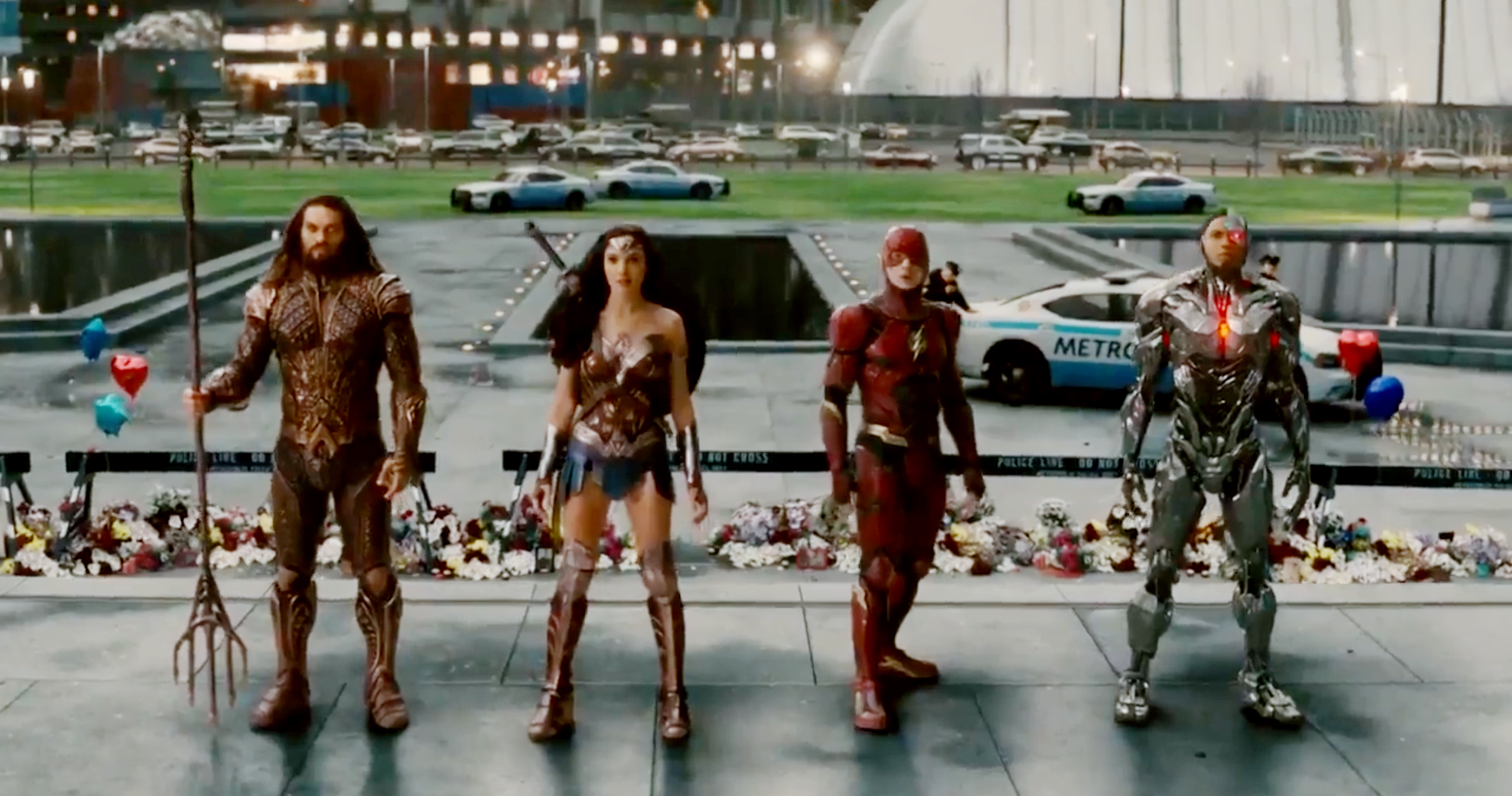 Fresh from SDCC 2017, here’s the latest Justice League trailer revealing first footage the movie villain, Steppenwolf and his army of Parademons . Of course being true to its DC roots, the 4-minute trailer is full of kick-ass amazing stunts and action scenes.

For those who are not familiar, Steppenwolf is one of the New Gods of the DC Extended Universe. An valuable member of the Darkseid’s Elite he leads the military of Apokolips.  He is a nephew of Darkseid, and he is the brother of Heggra.

In the film, he is Ciarán Hinds. In an interview, e confirmed that he never have meet anyone of the cast of Justice League during filming, as he have portrayed the character entirely through motion capture. *weird*

The trailer gives you a lot of new perspective of the ultimate team with Batman (Ben Affleck), Woman Woman (Gal Gadot), Aquaman (Jason Momoa), The Flash (Ezra Miller), and Cyborg (Ray Fisher). There were even mentions of Kryptonians and the Green Lantern Corp.

The last part of the trailer teases the possible return of Superman! *dun dun dun dun*

Justice League is set to premier on 17th November 2017.

Also, checkout this new Justice League poster, “You can not Save the World Alone” which was released a day before SDCC 2017. *Can you feel the Alex Ross vibe?* 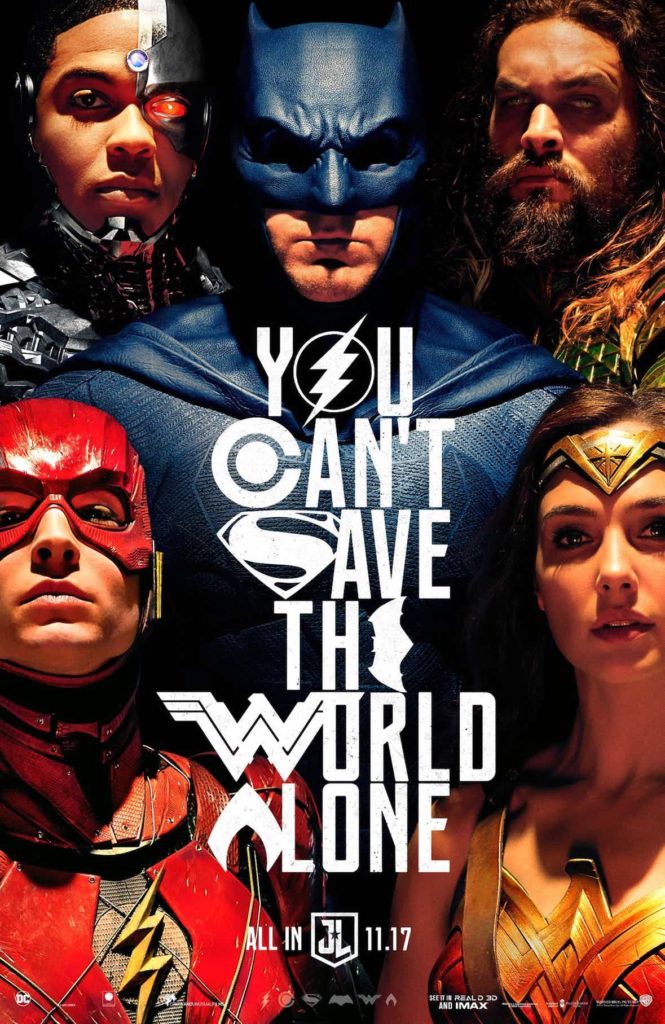