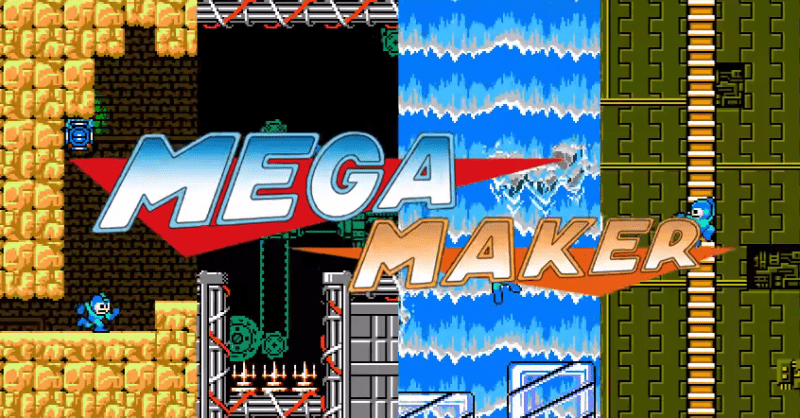 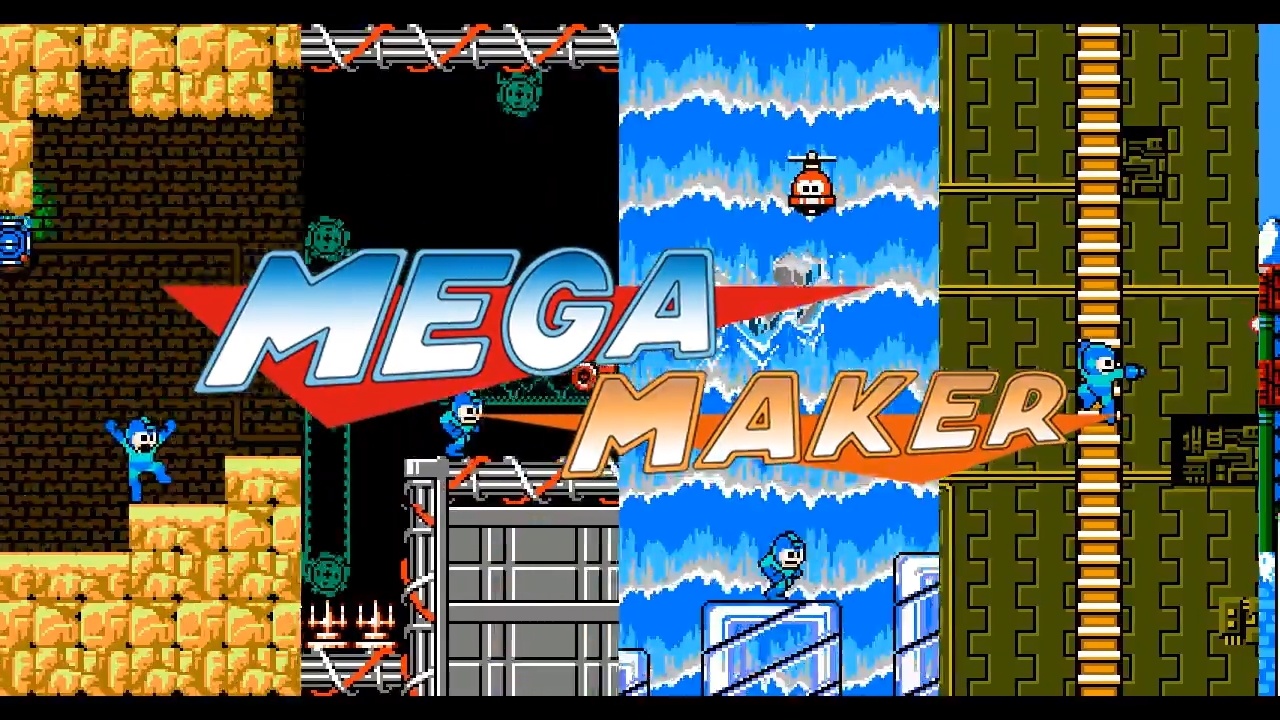 I’m sure some of you are familiar with Super Mario Maker for the Wii U and 3DS. Where the “power” was shifted to the players into making their one-of-a-kind level for other players to enjoy.

Now wouldn’t it be great if they made something in that mold for the Mega Man franchise? Well apparently someone was one jump ahead of us! Fan developer WreckingPrograms created a freeware program called Mega Maker in which – you guessed it, can allow players to create their own Mega Man levels and share them with other people.

Check out the video below and be amazed:

As of this post, the game’s stage builder can give you access to a lot of elements in the game, including 40 backgrounds, 129 tile sets, 46 enemies, 29 level objects, 24 special weapons and 12 bosses. They even threw in 63 music tracks for good measure.

The game can be downloaded for free here. Expect further updates as they continue to expand the game beyond Mega Man 6.