More Gal Gadot in 2019 as Wonder Woman 2 is confirmed! 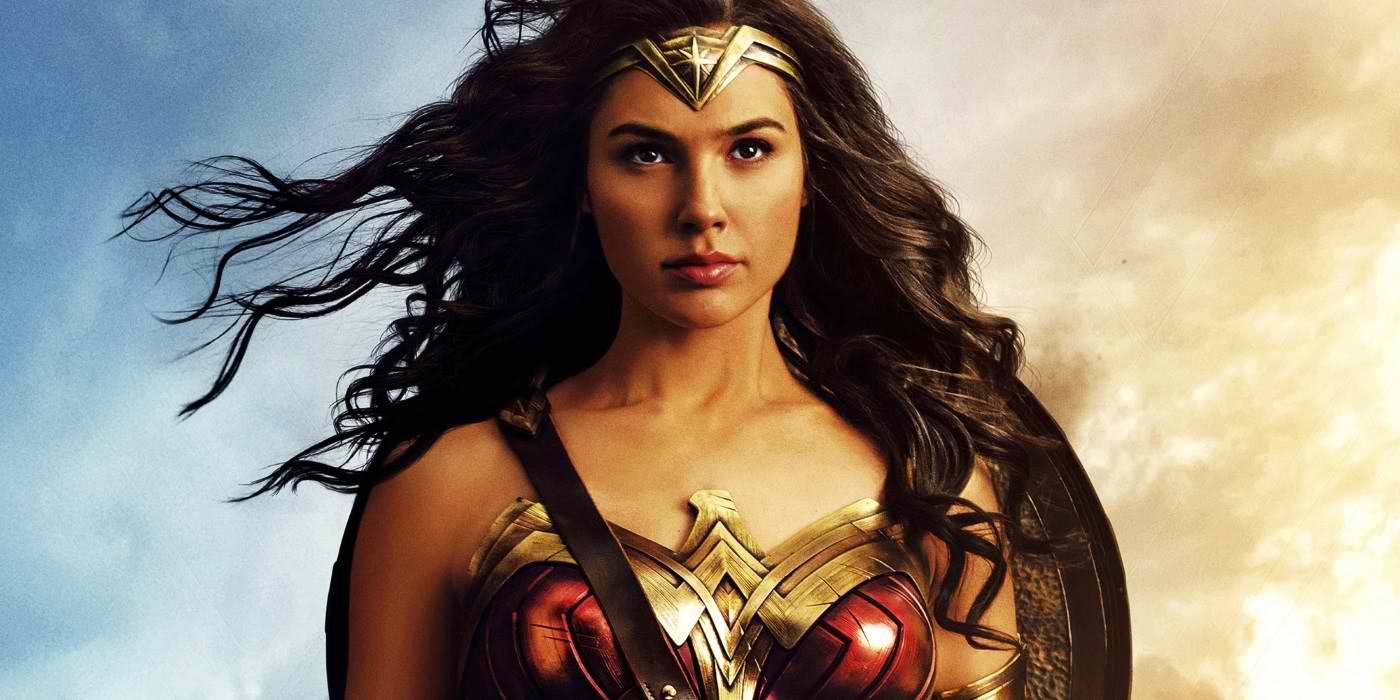 Everybody swooned when Wonder Woman came out in cinemas and not only was it a blockbuster hit across the world, it revived the DC franchise from the depths that it was in. As of July 1, Wonder Woman has grossed 520.5 million pesos and has overtaken Batman v Superman: Dawn of Justice as the biggest Warner Bros. movie of all time in the Philippines. With those whopping numbers, it is to no surprise that Wonder Woman is receiving a second film that’s set to launch in 2019! 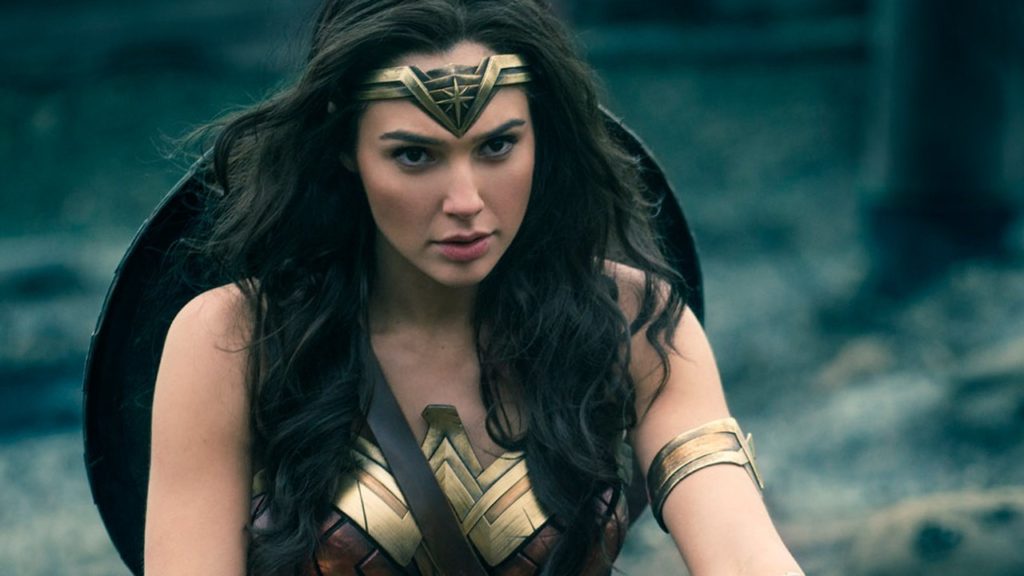 Gal Gadot is set to reprise her role as Wonder Woman in the sequel to her first smash hit. Coming from the geek paradise that is the San Diego Comicon, it was announced that the film will be set in the 1980’s and while Gal has been signed already, Director Patty Jenkins is still unsure of her return. More details to come but for now, we can be assured that wonder will strike once again in 2019! If you can’t wait to get another look at Gal Gadot, check out Justice League as it opens in Cinemas on November 16, 2017 starring Jason Momoa, Ezra Miller, Ray Fisher, and Ben Affleck! 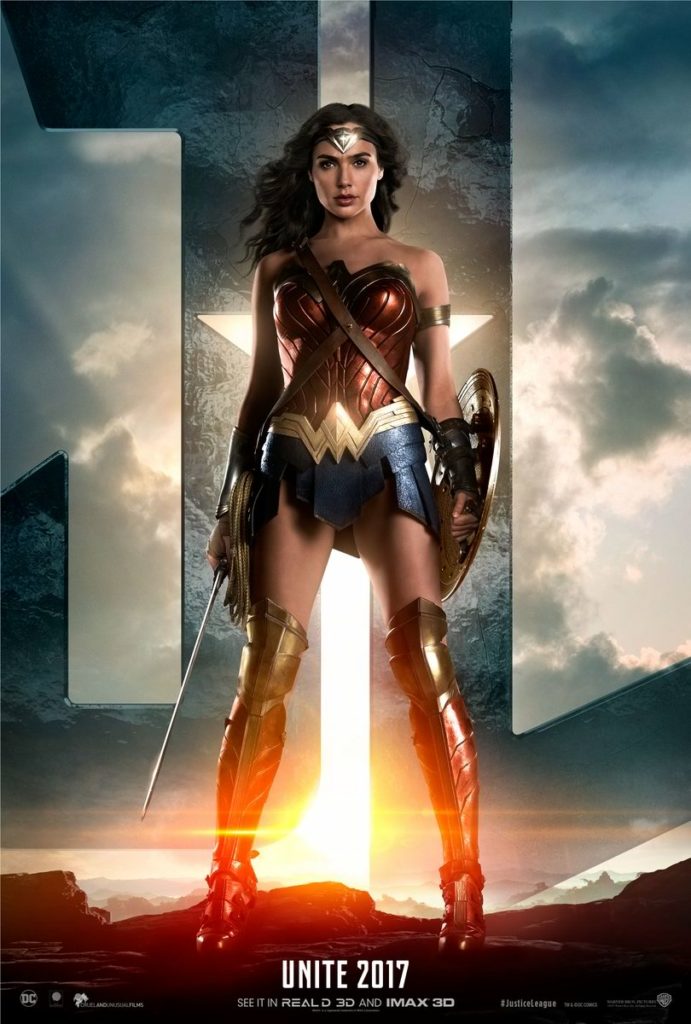