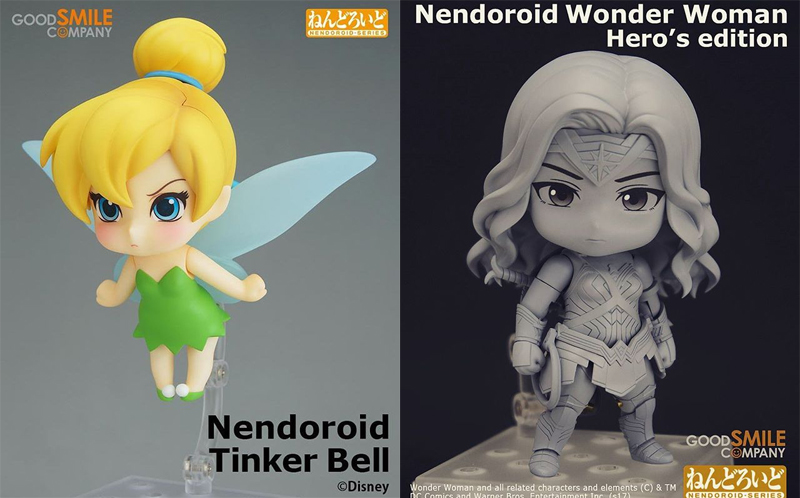 SDCC weekend sure gave us a lot of previews and reveals, from movies and series to toys. Nendoroid news are also not far behind, as Good Smile Company revealed two upcoming Nendoroids at SDCC via their social media channels! 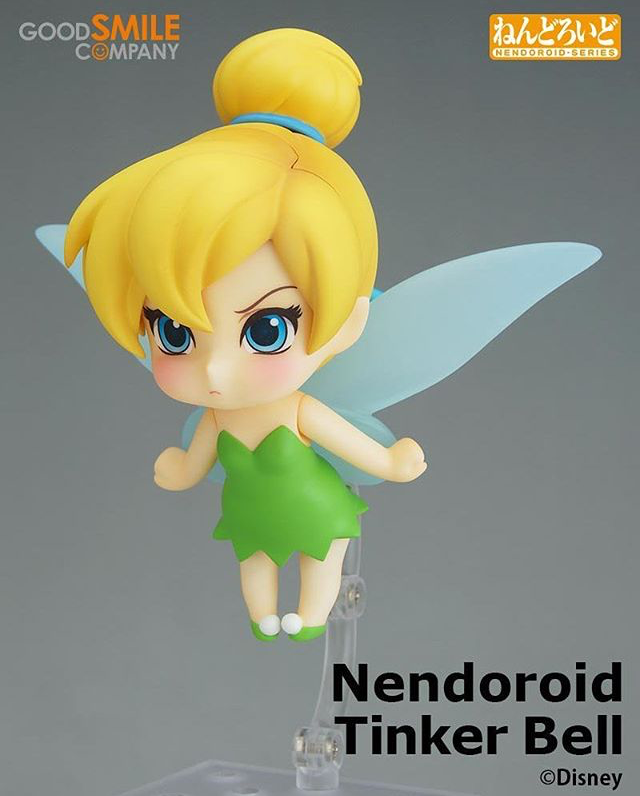 First up is Nendoroid Tinkerbell from Disney’s Peter Pan. Tink looks so adorable with the pouting face and the pixie wings! An interesting thing to note is that this might be the first Nendoroid that is larger than the original size of the character. 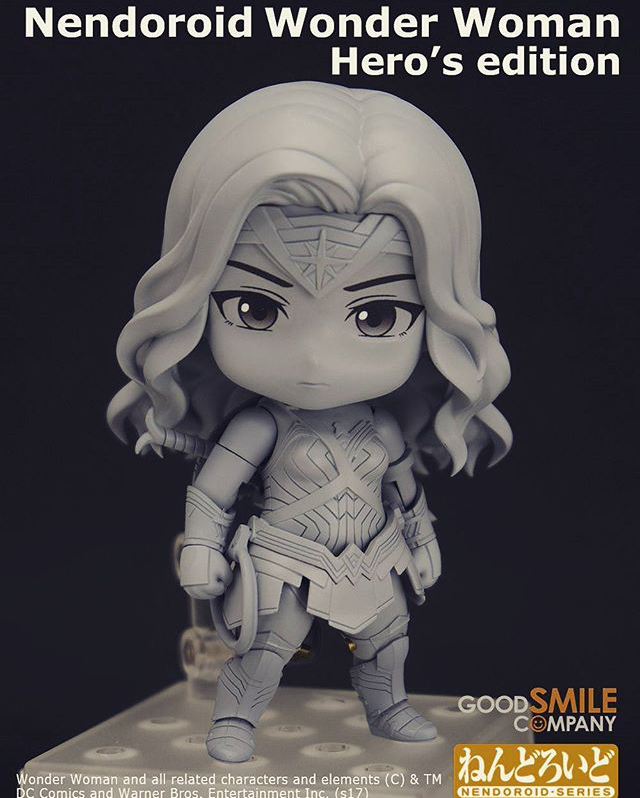 Since it’s Comic Con weekend and all, GSC also revealed an as-yet-unpainted Wonder Woman Hero’s Edition Nendoroid. The first pics of this figure give the impression that it will be articulate like the Super Moveable Nendoroids. With the previously-released Superman and Batman Nendo figures, you can now have your own tabletop Justice League!

Excited much for these upcoming chibi figures? So are we! Here’s hoping they open up for pre-orders soon!

- Advertisement -
Previous article
Formidable Alliance is in the horizon with this New ‘Game of Thrones’ Trailer! | SDCC 2017 Comic-Con Trailer
Next article
Long Live the King! Black Panther reveals a new poster from SDCC!