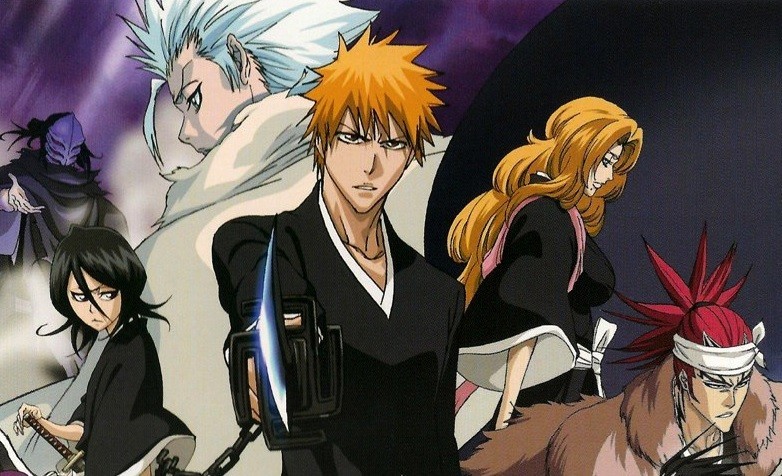 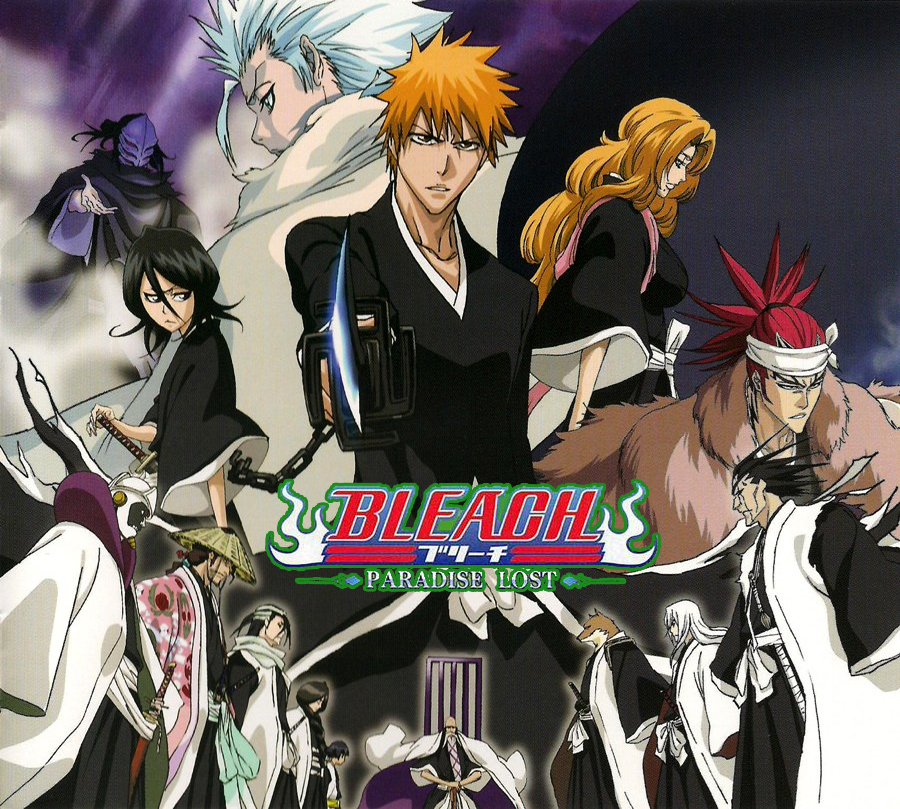 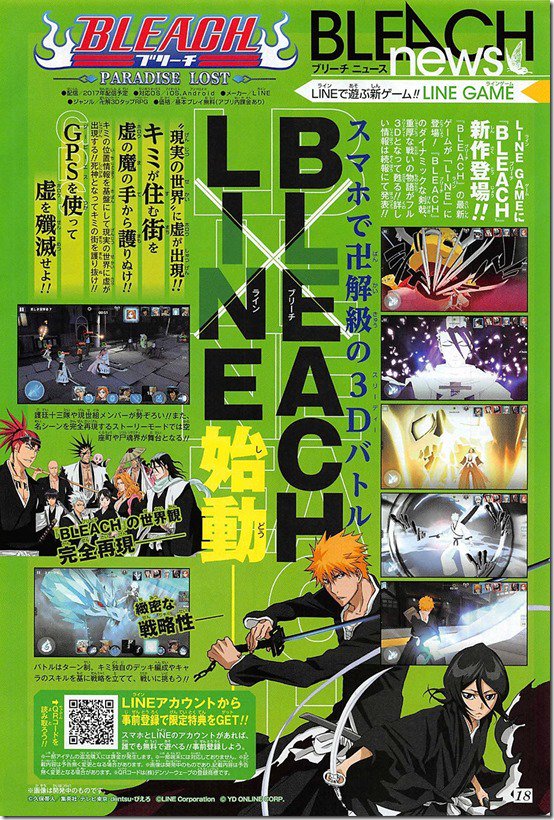 Titled Bleach: Paradise Lost, the game lets you become a Shinigami (soul reaper) where you use your gadget’s GPS to track and hunt down Hollows and try to protect key locations in your area. Sounds familiar? Well based on the magazine scan it actually is similar to a certain game, minus the “catching them all” I guess.

From the looks of it, the story mode will try to recreate famous story arcs that is set in the town of Karakura and of course the Soul Society, so its not far off to expect the Soul Society’s 13 Court Guard Squads to appear in this game. Battles will be 3d and will be turn-based where players can customize their flashy moves by making unique decks that modify character skills during combat.

Bleach: Paradise Lost, is slated to release for iOS and Android devices later this year through LINE’s game portal.

- Advertisement -
Previous article
Nerf This! Dad Makes Awesome D.Va Mech Cosplay for Daughter!
Next article
We’re Bringing Sexy Back in your pants in a Powerful Way with ASUS ZenPower Slim!