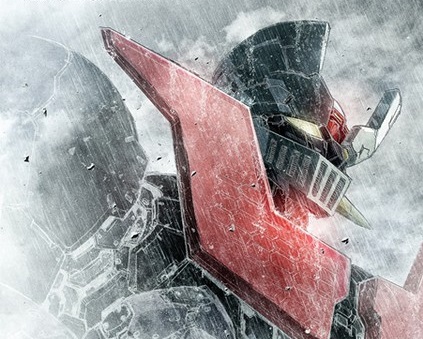 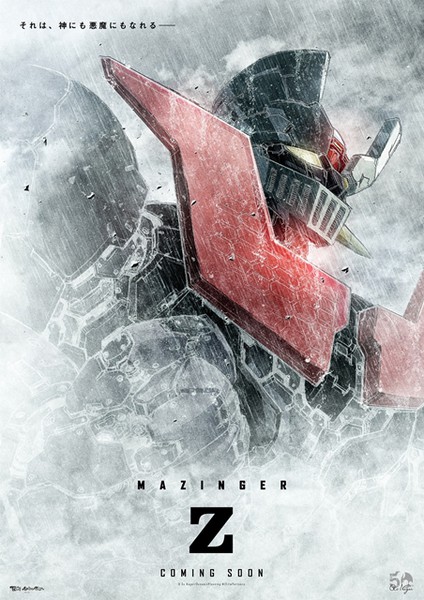 The official Mazinger Z website just announced that an upcoming movie based on the popular Super Robot will screen January next year. Check out the teaser below:

The website also revealed an image of Mazinger Z’s Hover Pilder as shown below: 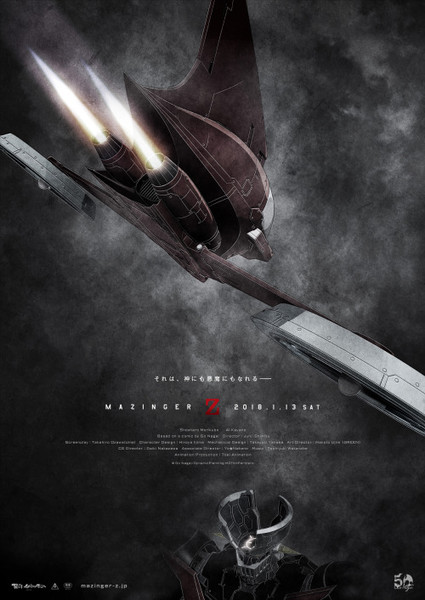 Toei Animation is producing the film, and Toei will be in charge of distribution. Expect favorites like Koji Kabuto (Showtaro Morikubo) and Sayaka Yumi (Ai Kayano) to return.

“Humanity was once in danger of its downfall at the hands of the Underground Empire, which was led by the evil scientist Dr. Hell. Koji Kabuto piloted the super robot Mazinger Z, and with help from his friends at the Photon Power Laboratory, he thwarted Dr. Hell’s evil ambitions and returned peace to the world.

It’s been ten years since then… No longer a pilot, Koji Kabuto has taken after his father and grandfather by starting down the path of the scientist. He encounters a gigantic structure buried deep beneath Mt. Fuji, along with a mysterious indication of life…

New encounters, new threats, and a new fate await mankind. The former hero Koji Kabuto has a decision to make about the future: whether to be a god or a demon…
This grand action film depicts the fierce battle fought by the people and Mazinger Z–once again entrusted with the future of mankind!”

The movie will air next year, January 13, 2018 in Japan. No word yet on an international release.

- Advertisement -
Previous articleThe PlayStation Experience comes to ASIA for the FIRST TIME!
Next articleEverything we know so far about AsiaPOP Comicon Manila 2017!