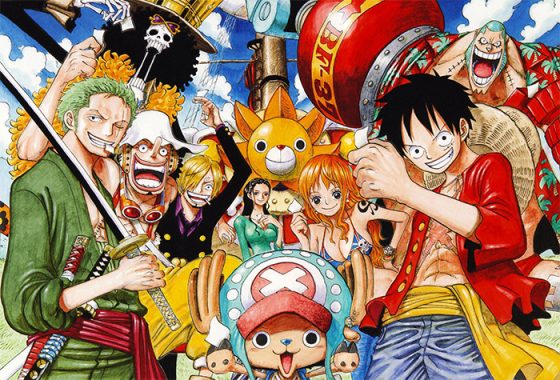 Eiichiro Oda’s popular manga and anime One Piece is getting the live-action TV Hollywood treatment!

It is also worth knowing that Tomorrow Studios will be the one producing the Cowboy Bebop Live TV Series as well.

No further details yet on when we can expect to see this, I’m just keeping my fingers crossed that this turns out to be a good one.