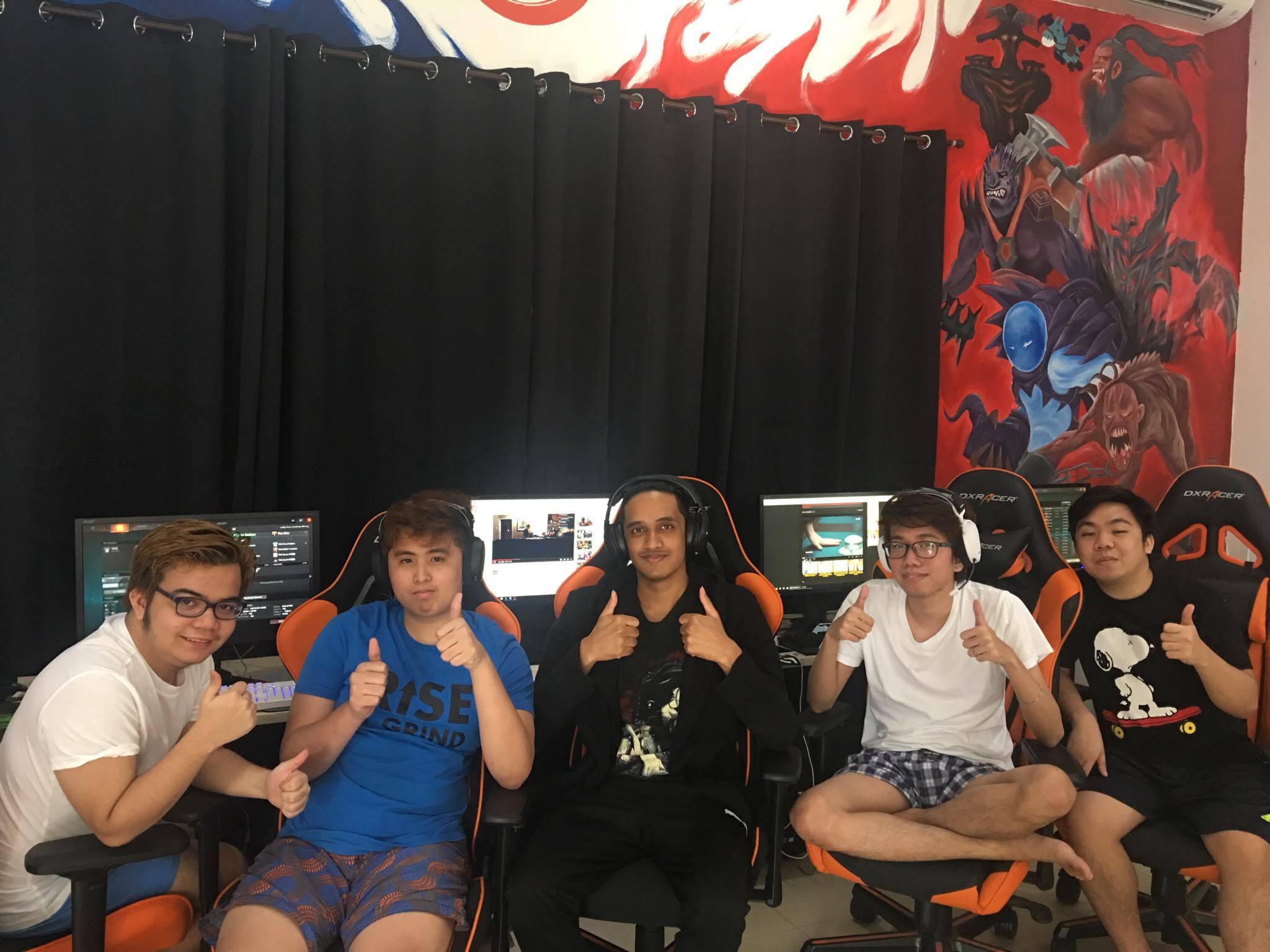 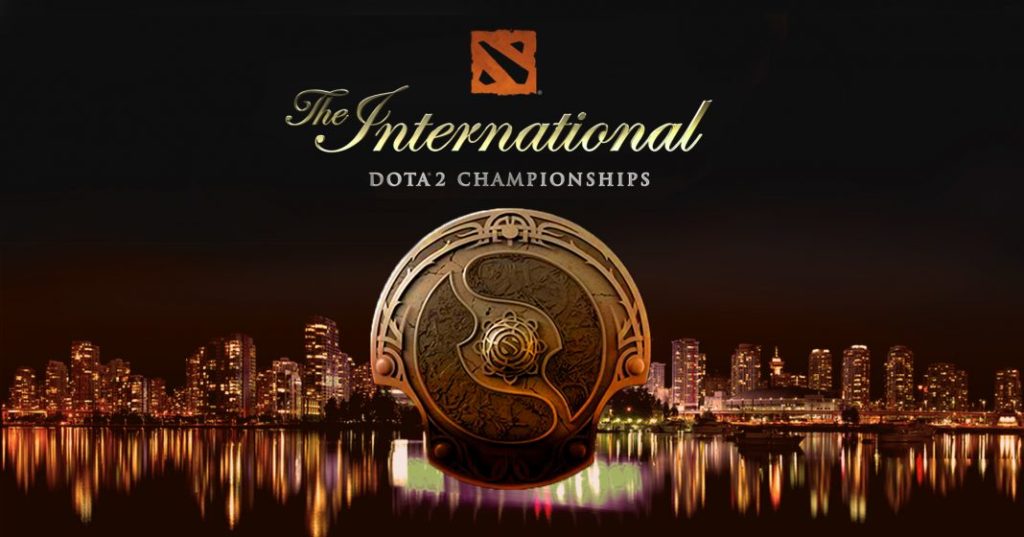 The International 2017 is a couple of weeks away and so far, the 16 teams competing in the event have been given a go signal to travel and compete for the biggest prize pool in the history of E-Sports. Over 20 Million USD is at stake over the event duration and missing out on this event not only takes out your sure chance of 50,000 dollars, but for these teams it is the worldwide prestige and recognition that they desire as well.

The Philippines has had great success over the years in qualifying for multiple international events but as it stands, we have always had a problem with obtaining a Visa, allowing the players to compete abroad. One stark example of this is the Boston Major where our very own Execration missed out on the event due to Visa issues. It was about time that our local E-sports community stepped up and that’s exactly what they did. 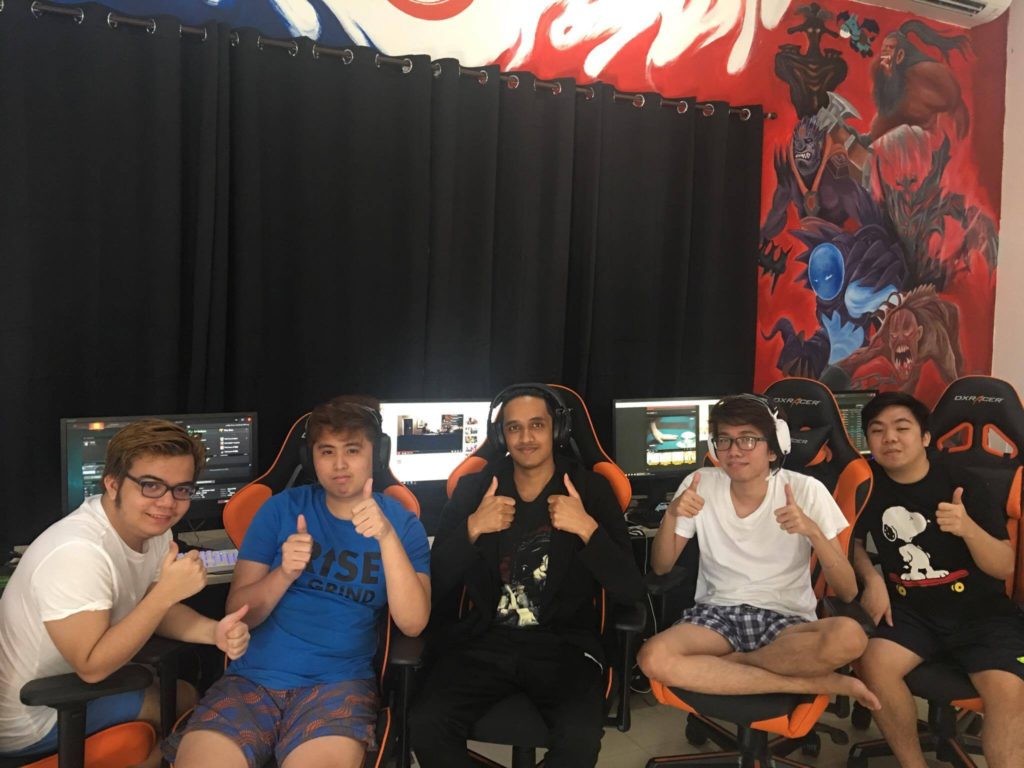 July 19 marked a milestone for Philippine E-Sports as both TNC Pro Team and Execration, 2 of the top Philippine Dota 2 teams as of late, have received athletic licenses that will allow them to compete in international tournaments without the worry of Visa issues that have hounded them in the past. It has been a running joke that although these teams have dominated the regional qualifiers, their toughest opponents would be the Visa applications to allow them to travel and compete. These athletic licenses will, for now, allow them to participate in events outside of the Philippines, but eventually it could be a part of a bigger plan that the Games and Amusement Board or GAB has for local E-Sports talent.

This is definitely good news for the local competitive scene and could be the start of possibly official support by our government to give recognition to these talents for the prestige they bring to the country. TNC and Execration look to be in fine form and will compete for the biggest prize pool in Dota 2 history in a couple of weeks so let’s cheer them on as they battle it out to claim top spot!

- Advertisement -
Previous article
Fairy Tail Philippine Fan Screening this weekend and how to watch it admission free!
Next article
Wake up! Get up! Get Out There! The Persona 5 The Animation Series has been Announced for 2018!