Returning to Ivalice Can be a Gambit | Final Fantasy XII: The Zodiac Age Review 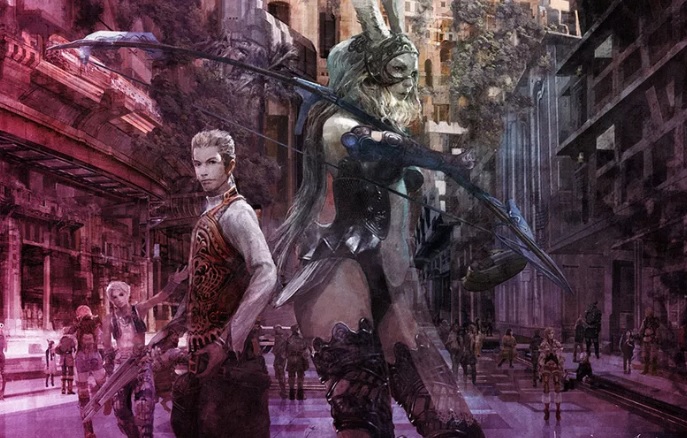 The original Final Fantasy XII came at a very weird time. It was just right before the release of the then-shiny PlayStation 3. The game became a swan-song of sorts for the beloved PS2 console. Aside from the fact that it was somehow overshadowed by the upcoming hotness, the game itself was known to be polarizing for Final Fantasy fans. It’s either they embraced the change in the system or they didn’t.

Now 11 years and a brand new polish in its coat, can a decade-old game gamble and be relevant in this day and age? Read on as we take a look at Final Fantasy XII: The Zodiac Age.

The game’s story centers around the world of Ivalice, that of you are familiar, is the same setting as Final Fantasy Tactics. Our plot revolves around an ongoing war between Archades and a resistance faction led by the princess of Dalmasca, Ashe.

Along with Vaan, Basche, Fran, Penelo and my favorite Final Fantasy character of all time, the sky pirate BALTHIER, (yes I know bias, but I’m sure that some of you are as well!) they group finds themselves weaved into a world full of politcs and blood.

Sounds like a mix of Star Wars and Game of Thrones? Well honestly, it is. But why tweak a good thing right? One of the reason that sucked me into the game was it’s previous lore and world. And also jokingly, this remastered version looks better than ever because of one meme-tastic addition:

The devs heard the plea of the fans and fixed Vaan’s drybrushed abdominals. 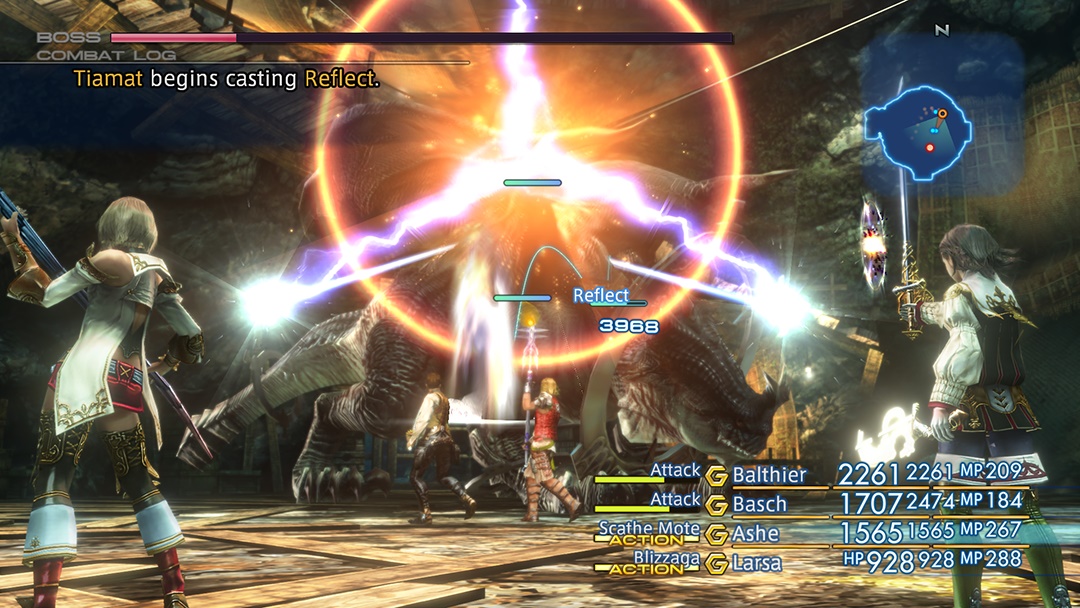 Corrected abs and everything, in its totality the graphics held its own ground to today’s standards. The game has a natural visual charm that started way back in Tactics, and maybe that’s why after all these years, regardless of the remaster or not, the world will always be pleasing to my eyes. Sure, the game is not at par with your Witcher and the latest FFXV, but after 11 years, Ivalice has aged well.

What can I say? Hitoshi Sakamoto is a genius at what he does. And the game sounds even more better now because it was re-coded for the new console. Rabanastre sounds better this time around. 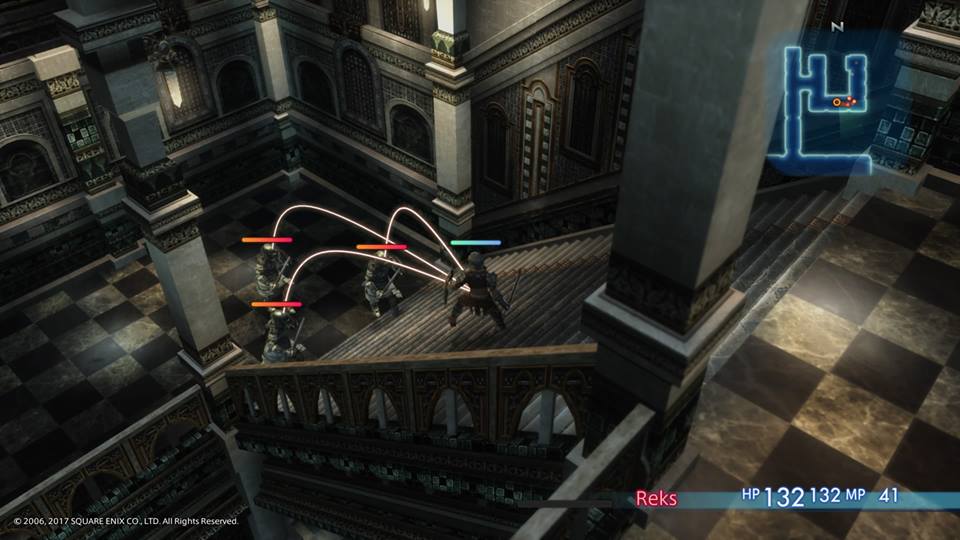 Perhaps the most radical change they did in the usual “Active Time Battle” that fans are more used to was the introduction of the “Gambit” system. Think of it like an glorified “If-then” statement that you can program to do your bidding, similar to making a script that automates a characters action. Every spell, attack or curative is based on this string.

That’s where the division took place I believe, which is definitely understandable. But if you get past this and appreciate the intricacies behind it (more on this soon), the gameplay is actually engaging and rewarding. I might be in the minority here but I love it, and I love it more with this new edition. 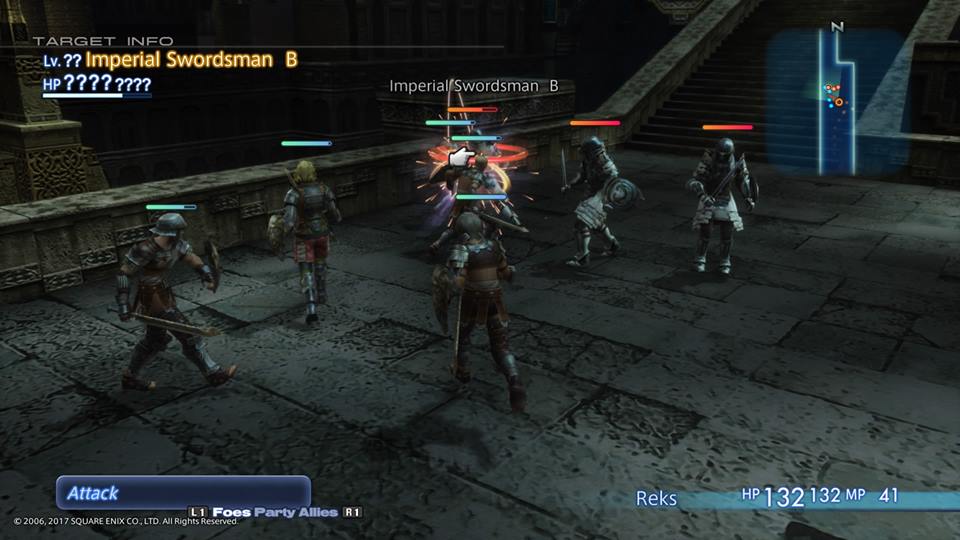 Going back, the gambit system somehow managed to “streamline” the game that we essentially play the role of programmers who write lines for our robots. As menial as it sounds like, there is actually a good system to be found here now with the new skin, especially now in Zodiac Age where they paired up gambit with a revamped job system found in the new License Board.

When defeating enemies, you gain License points or LP. You use these to unlock nodes on the license board, which is similar to a sphere grid from FFX fame. Playing the original game I remember this to be quite cluttered and messy. Not in this version.

The new License Board neatly organizes the roles that you can choose. Each character can pick up to 2 different jobs, which grants them access to that specific job board. This for me is what makes Final Fantasy XII great, because this system makes you customize and make interesting characters, sure it may not have the best build, but it feels gratifying and for some reason, it works and it could lead to some very interesting decisions for the player. I guess they did this to compensate the low-interaction from the gambit system. 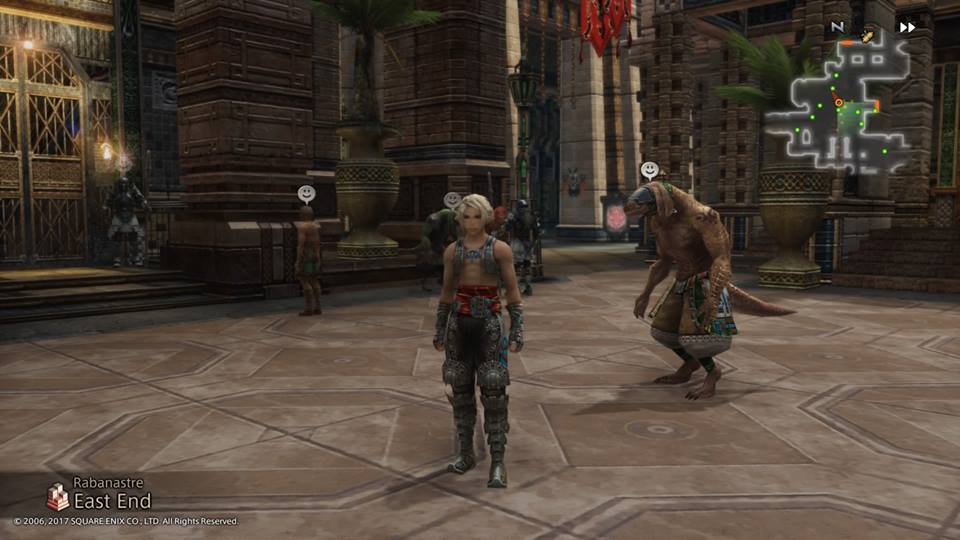 Since this is a JRPG expect that there will be grinding to be had. Happy to say that even though there is still much leveling to do here, it doesn’t feel quite as repetitive and strenuous like other games. Because of its programmable nature, I actually found it to be quite relaxing. It even made me appreciate the little details of the game even more.

Another added feature that you can use if you wish, was the inclusion of a “Fast-Forward” feature. This can be a real gift to some players, especially those who completed the game before. The left shoulder buttons allows for a more faster pace where you can toggle between normal, 2x, even 4x the intended speed. 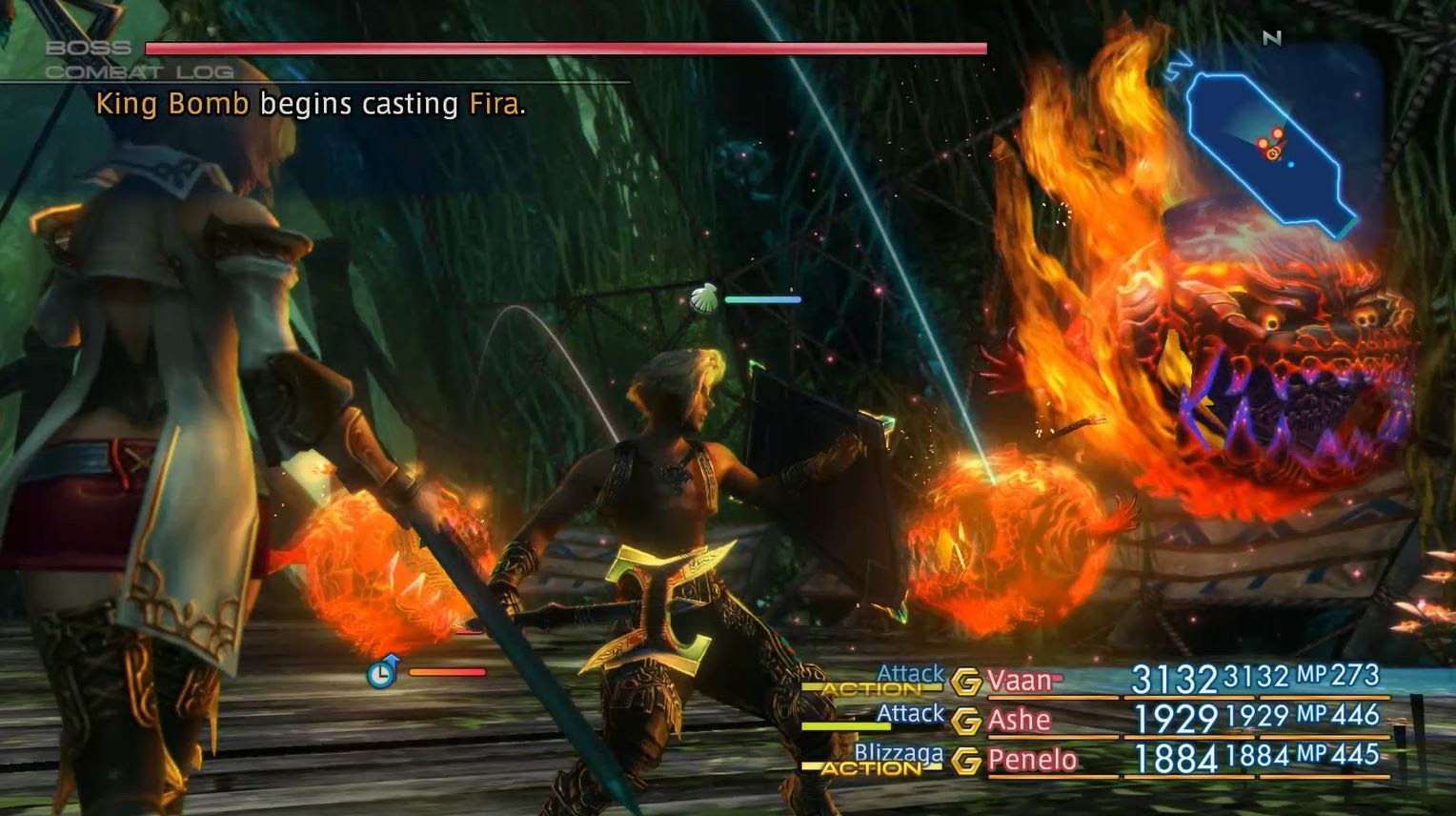 - Advertisement -
Previous articlePlaid Hat Games Just Sent 50 “Top Secret” Boxes All Over the World. And Now I’m Curious.
Next articleNanatsu no Taizai / The Seven Deadly Sins to Release a 2nd Season and a Movie in 2018!