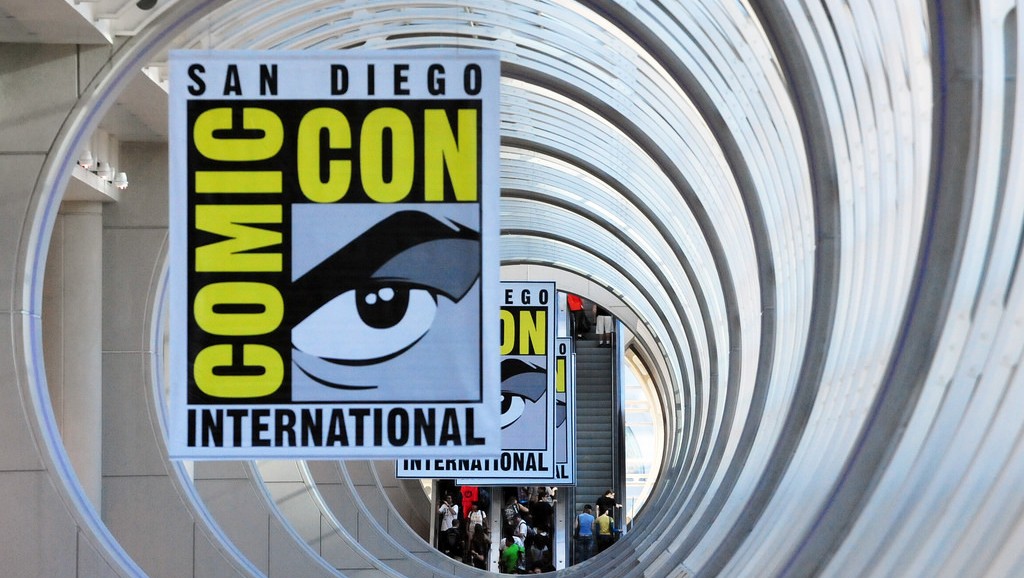 It’s that time of that year, and today is the start of much awaited San Diego Comic Con (SDCC), the ultimate mecca for the film, television, gaming, cartoon and comic book-obsessed around the world.

You can expect the a TON of panel interviews, new footage and trailers releases, amazing cosplay and interactive experiences. 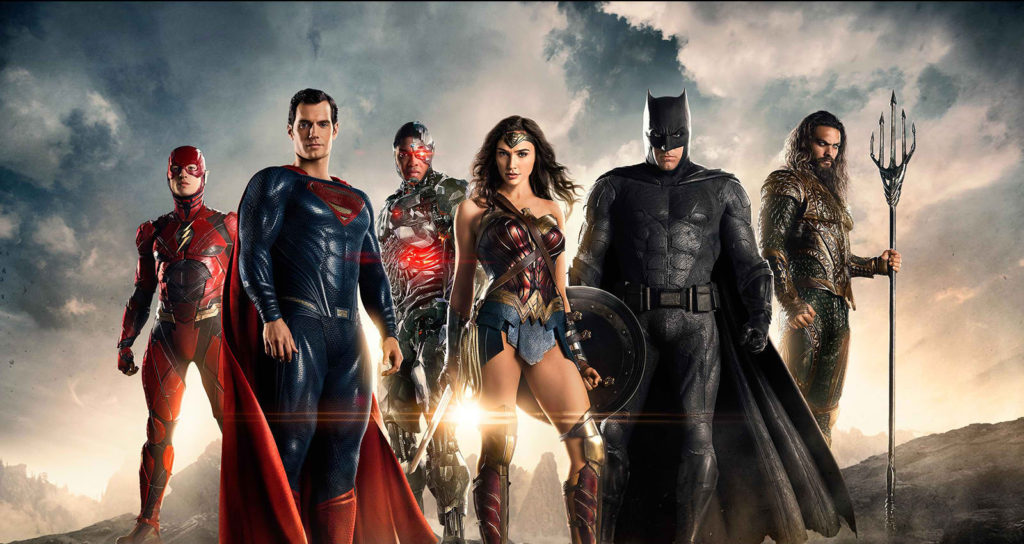 With the upcoming release of Justice League on November, one of WB panel will include the greatest superheroes of the DC universe, united for the first time on the big screen, with stars Ben Affleck, Gal Gadot, Jason Momoa, Ezra Miller and Ray Fisher. It was also announced attendees will get a treat of viewing an early look at director James Wan’s Aquaman. 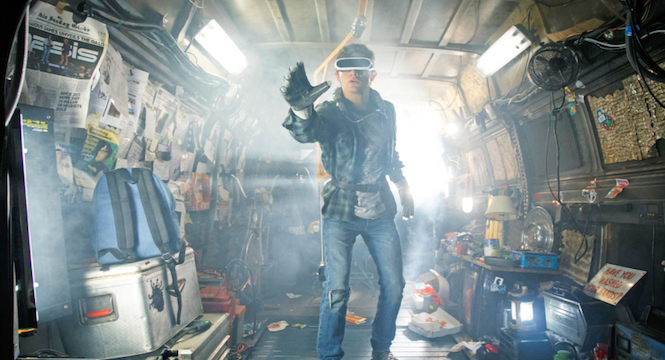 Fans of the film can also experience the real deal with Blade Runner 2049: Replicant Pursuit VR experience will launch on July 21st on Gear VR. 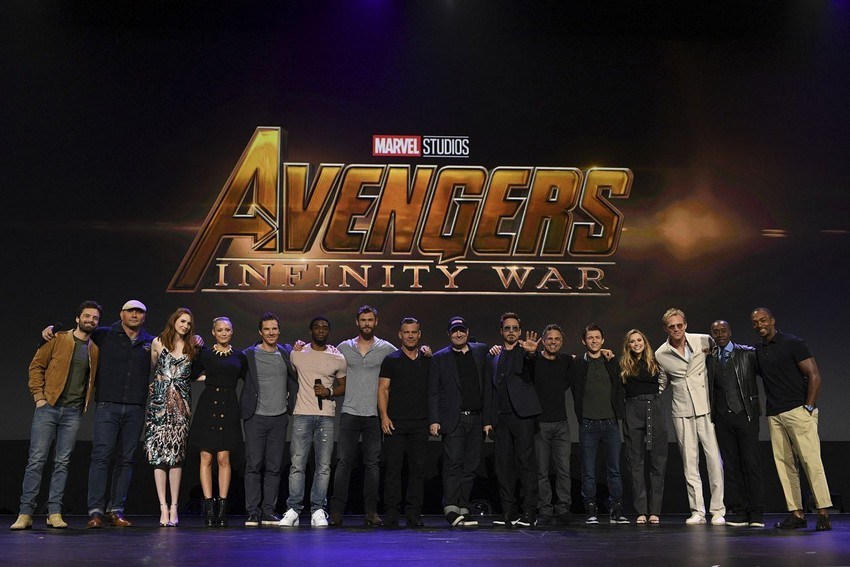 Nearing the Phase 4 of the Marvel Cinematic Universe, we can definitely hopet a preview or sneak peek upcoming Avenger’s Infinity War (Part 1) as part of the 90-minute panel presentation of Marvel Studios.

Last week, Disney D23 Expo 2017 attendees saw the first Infinity War trailer, and while there is a very good chance it will be shown again to Hall H attendees at SDCC. Avengers: Infinity War slated for release on May 4, 2018.

We can also hope (and pray) surprises from the upcoming Thor: Ragnarok to premiere on  November 3, 2017. Also for never before seen footage and great announcement for the upcoming hero movies of Black Panther, Ant-Man and the Wasp, and Captain Marvel.

You can also watch the Live Coverage by Marvel here.

Attendees can try out Marvel Powers United VR at the Marvel Booth, Booth 2329.

From Sanzaru Games and Disney’s Marvel, Marvel Powers United VR, is coming to the Oculus Rift exclusively next year and represents one of the biggest name projects ever to come to virtual reality. 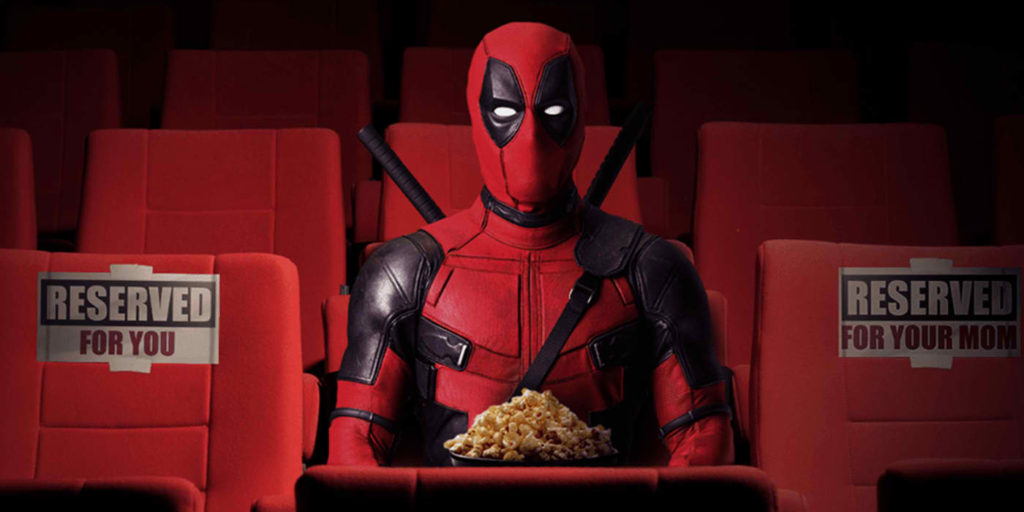 20th Century Fox is finally returning SDCC with an hour panel morning today at Hall M. A little news was released what will be presented.  The panel will most likely feature announcements and trailers from the movies Deadpool 2, X-Men: Dark Phoenix, Murder on the Orient Express, Kingsman: The Golden Circle, the Predator reboot, and the much awaited Alita: Battle Angel.

Later, Netflix will presents a special sneak peek a new action-thriller film by David Ayer, entitled “Bright“. The movie is set in an alternate present-day where humans, orcs, elves, and fairies have been coexisting since the beginning of time, and stars Will Smith, Joel Edgerton, Noomi Rapace, Lucy Fry, and Édgar Ramírez.

Check out at the @netflix Sneak Peek! #SDCC2017 It's at the Horton Grand Theater! Check the updated program schedule for more info! pic.twitter.com/vuRgE0GLCb

On the same event, attendees will also be treated to a first look at the new movie Death Note, based on the famous Japanese manga written by Tsugumi Ohba and Takeshi Obata. Cast and filmmakers from this edgy thriller will debut footage and share details of the project’s transition from fan-favorite graphic novel to film.

Tomorrow at the coveted Hall M, a panel interview will be held with the cast of Marvel’s The Defenders — Daredevil,  Jessica Jones, Luke Cage and Iron Fist. The panel will also feature an exclusive look into the superhero team-up that everyone is talking about before its August 18 premiere.

The cast and creators of Stranger Things will be at Hall M on Saturday (July 23, Sunday in PH) to for an in-depth discussion on the acclaimed series, the journey to Season 2. Attendees get to first to experience never-before-seen footage of what’s to come this October

The final Doctor Who panel with the Peter Capaldi, the 12th Doctor will be at Hall M on July 23. Joining the panel are the rest of the cast and crew of Doctor Who including Pearl Mackie (Bill), Matt Lucas (Nardole), Michelle Gomez (Missy), writer and actor Mark Gatiss (Sherlock), and showrunner Steven Moffat (Sherlock) for a panel moderated by Chris Hardwick that will celebrate Christmas in July and share one last look back at their time with the iconic global hit series with fans.

Attendees will have an exclusive sneak peek of the upcoming Doctor Who Christmas Special—the final episode starring Peter Capaldi as the Doctor and written by Emmy Award-winning lead writer and executive producer Steven Moffat. 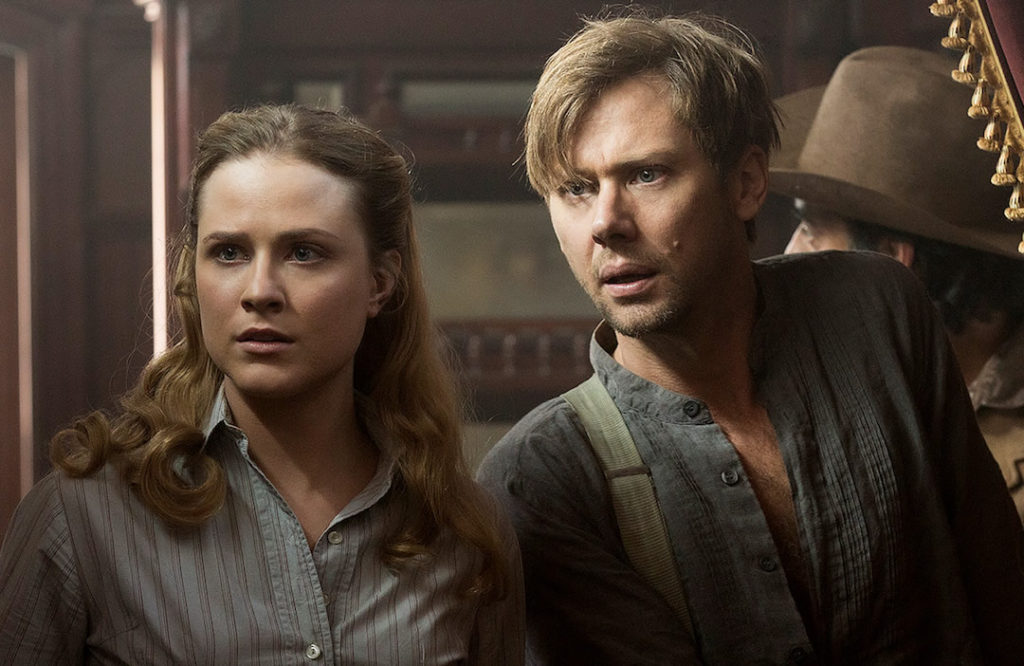 We can hopefully expect a preview or footages from the upcoming Season 2. Westworld Season 2 is slated to premiere in 2018.

The panel will be moderated by a special Westerosian guest. Who will that be???! Hmmm..,

Whew! These are just the gists of what to expect from SDCC 2017. For full schedule and listing visit Comic-con.org

You may watch live streaming coverage of IGN or IMDB of SDCC 2017!