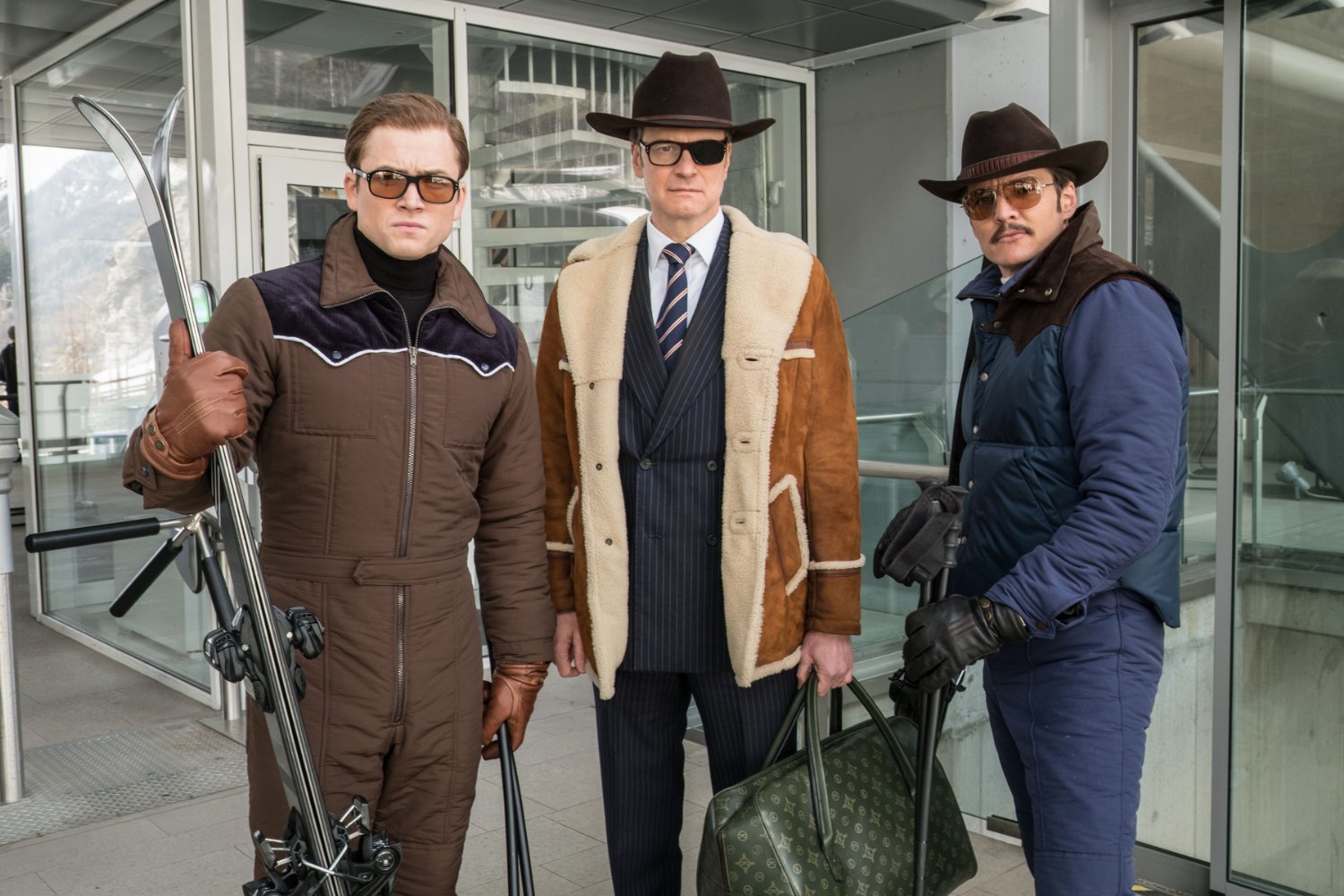 Hours ahead of its Hall M panel session at San Diego Comic Con, 20th Century Fox releases this new trailer for the Kingsman: The Golden Circle.

The rest of the trailer has several action-packed fight scenes, including one in a black cab, and a fitting remix of The Who‘s ‘My Generation’.

Studio 20th Century Fox also released the red band or the R-rated trailer of the movie. Watch out for the added tidbits here.

Have you spot the difference?

One of which is at the later part of the film where Taron Egerton (who plays Eggsy, a member of the British group, the Kingsman) telling Channing Tatum‘s Agent Tequila (a member of the American spy group the Statesman): “It’s very American.” Tatum replies: “Fuck yeah.“, instead “Yeah it is!”

Here are some of them as well..

Written by Jane Goldman & Matthew Vaughn, based upon the comic book by Mark Millar & Dave Gibbons, the film is slated to premiere on September 22, 2017.

BONUS: Here are some of the photos from today’s SDCC 2017 – Kingsman: The Golden Circle panel