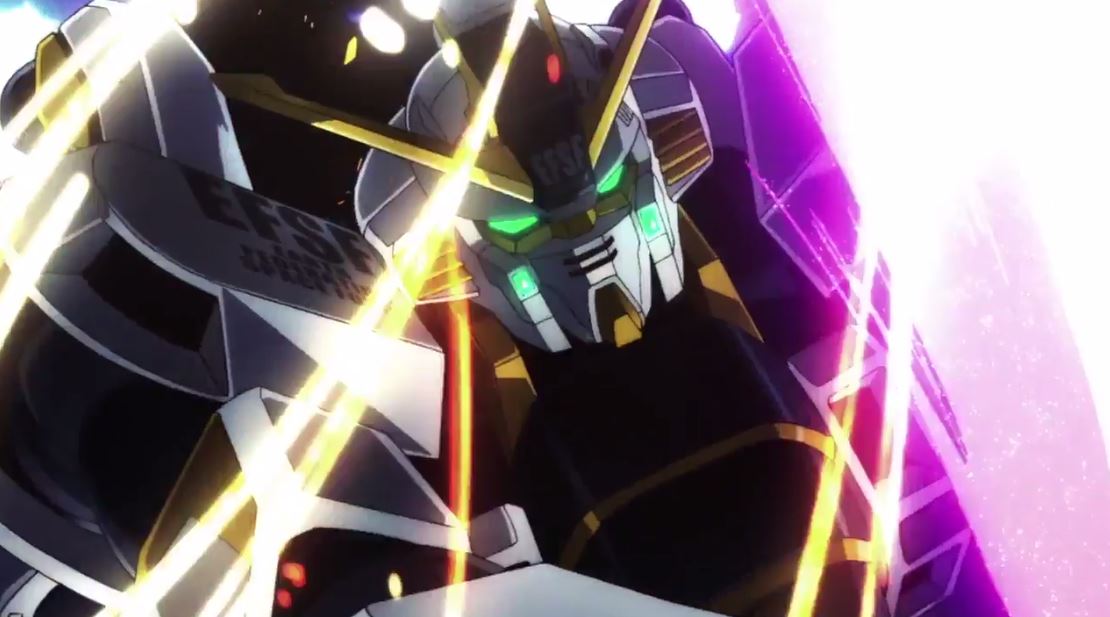 BANDIT FLOWER is the special edition movie of Mobile Suit Gundam Thunderbolt which is the compilation of its second season. Similar to its 1st film December Sky , a compilation of its 1st season, it features never before seen footage.

It will be screening in Japan from November 18, 2017 for 2 weeks. Also, a special screening will also be held in New York city in USA. Soon after DVD and Blu-ray versions of the film also be available worldwide with English subs and dub.