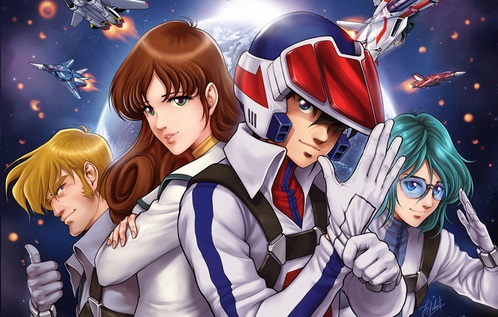 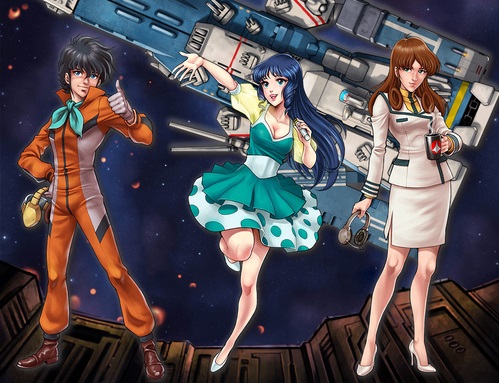 During San Diego Comic Con, Strange Machine Games in partnership with Harmony Gold, announced that not one, but two Robetech games will be slated for the coming year. The first one is said to be a dice-based game titled Robotech: Ace Pilot, check out the box art below: 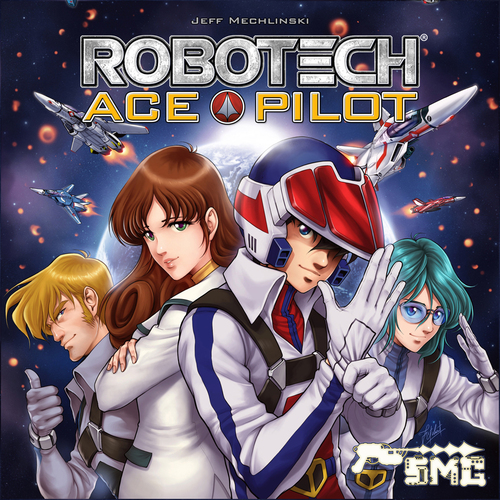 From the game’s description:

The Zentraedi are attacking! Quick, grab the nearest crew member and destroy the enemy. Using luck and skill, you can become the SDF-1’s ace pilot.

Robotech: Ace Pilot is a small area, fast-playing, competitive dice-based game. The game takes minutes to learn and can be played almost anywhere. Your favorite Robotech heroes help you destroy the Zentraedi Threat! 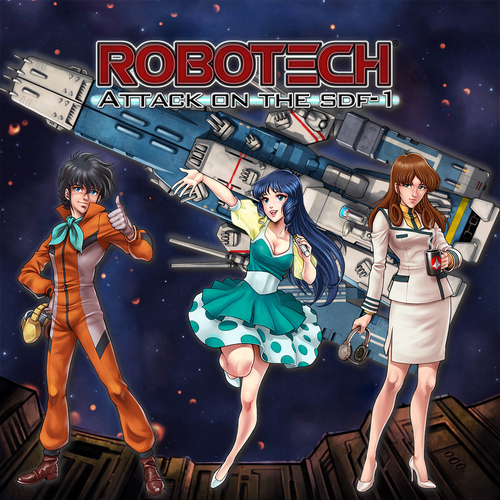 The other one, titled Robotech: Attack on the SDF-1 is a cooperative game and looks to be much meatier in scope compared to the first one mentioned.

In Robotech: Attack on the SDF-1, you play heroic characters of the venerable Super Dimension Fortress One, also known as the SDF-1. Players are thrown on a chaotic path as alien forces, known as the Zentraedi, attack without warning. You must defend the SDF-1 against continuous waves of Zentraedi attacks, unexpected disasters, and treachery. As a hero, you are forced to battle vicious enemies, repair damage, and manage resources. Tough decisions and sacrifices are required for you to reach home safely.

If the Heroes can keep the SDF-1 from being captured by the Zentraedi and make it to the end of the Scenario, they win. Beware as there are many ways to lose, and the Zentraedi will not give up…

Event –goers had the chance to try out the demo. For us who didn’t make it to event though, we’ll have to wait till 2018.