So there’s a new and silly anime that got my attention. It’s called Seizei Gambare Mahō Shōjo Kurumi (Do Your Best Magical Girl Kurumi) 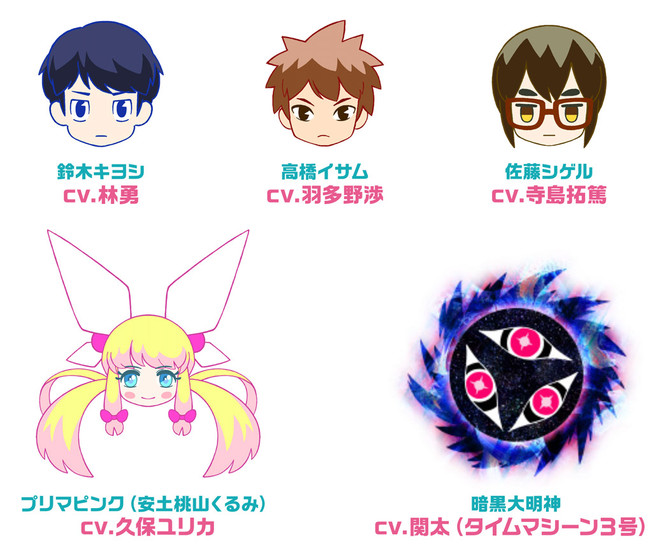 The anime focuses on Kurumi Azuchimomoyama, a 14-year-old girl who attends Egaogaoka Middle School. One day, an angel named “Devilun” (who reminds me of a certain Looney Tunes Character for some reason) appears before her, and, not surprisingly, bestows unto her the power to be the beautiful magical girl dinosaur angel warrior “Prima Pink.”  Yes, you read that right.

Devilun tells Prima Pink that there is an evil “Darkness Whales” organization where most of the antagonistic angles lie. As light as the theme might sound, Prima’s weapons, according to the fluff, are “weapons that stink of blood.” Ok, Sold. 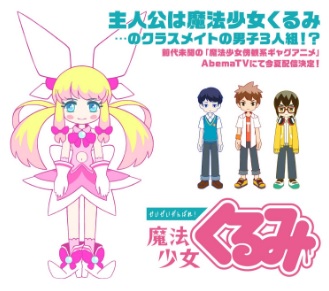 The funny thing in all of this is that the protagonists are actually Kurumi’s three male classmates who watch the entire thing at the same time not doing, well, anything.

Expect the new anime to air on AbemaTV on July 29.