[WATCH]: A Sneak Peek of the “Spider-Man : Homecoming” Early Minutes of the Movie, a Film by Peter Parker 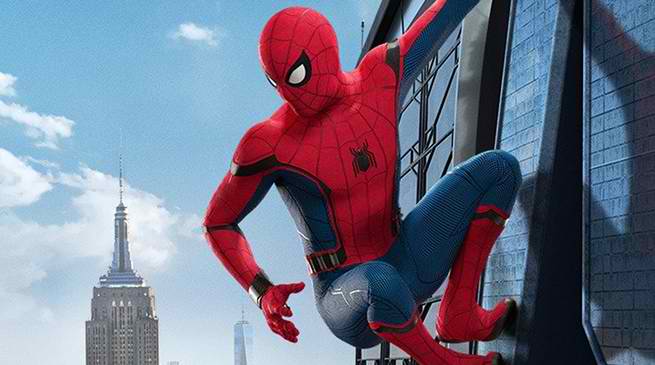 Because Friday can’t come to soon, here’s a sneak peek of the first 4 minutes of the upcoming action-filled “Spider-Man : Homecoming“.

The clip starts Peter Parker (Tom Holland) meets up with the annoyed Happy Hogan (Jon Favreau) to go to Berlin.

The whole clip are the behind-the-scene documentary-like video taken by Peter with his phone, with all the camera jitters, side comments, and intro-title “a Film by Peter Parker”.

The clip also shows how Spider-Man got his costume upgrade, and the behind-the-scene he got involved in the famous epic airport battle scene from the Captain America: Civil War, his debut in the Marvel Cinematic Universe.

And of course, the sneak peek won’t be complete of Peter’s “buddy” (well, on Peter’s mind) Mr. Tony Stark (Robert Downey Jr.) recording a video alibi for Peter’s Aunt May (Marisa Tomei), and that really awkward moment with Tony.

Indeed this sneak peek, gives an exciting look of what to expect for this exciting third reboot of the Spider-Man story.

Be sure to hang-on and stay-in to very last part of the movie and credits to catch the rumored two (2) post-credit scenes. In short, YES like ever Marvel superhero movie there will be post credit / after credit scenes. 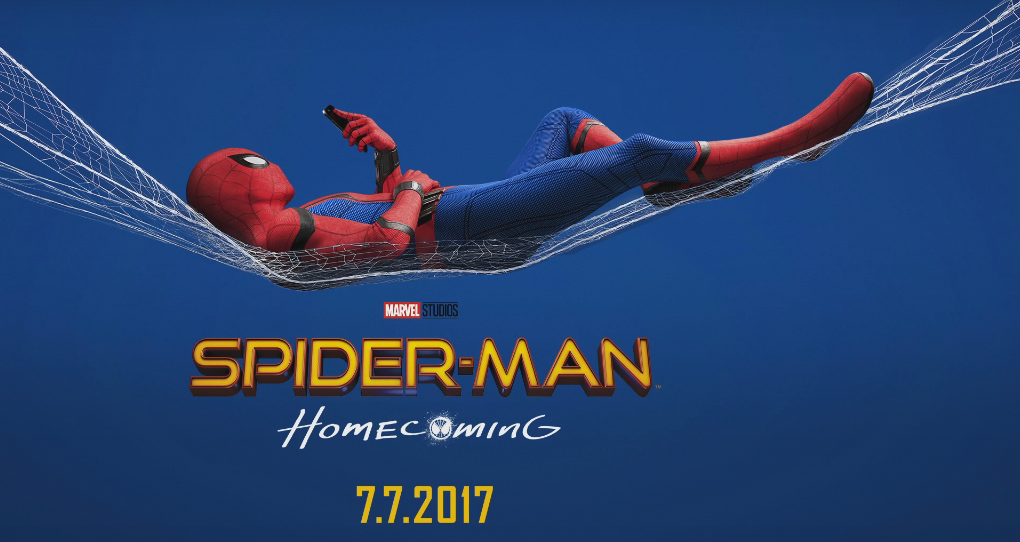 The movie will debut this Friday July 7, and will be available in cinemas nationwide. For schedules and reservation, check out GMovies.ph or via GMovies app (Android | iOS).  Get PHP 300 discount when you book 3 seats via Gmovies using HOMECOMING promo code, for details visit Gmovies.ph 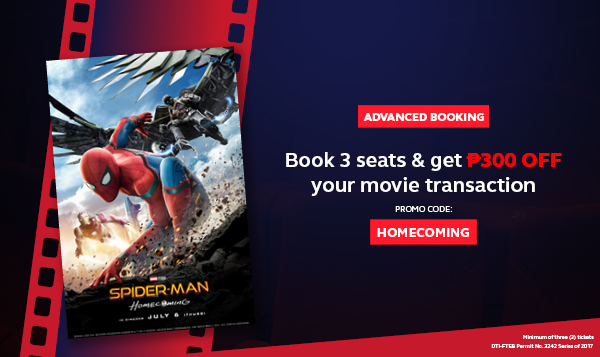