5 Must-Try Games at the PlayStation Experience 2017! 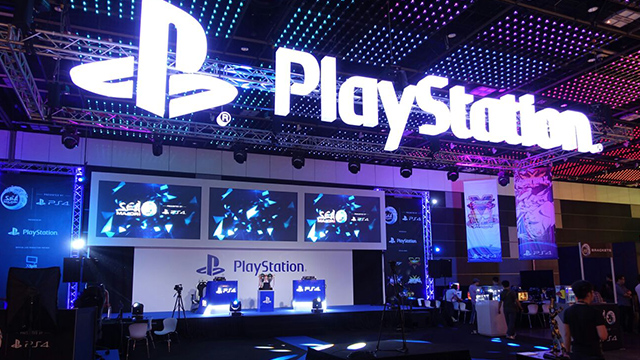 The first ever PlayStation Experience event in southeast Asia is happening in Kuala Lumpur this weekend and as fans of the PlayStation line, we cannot tell you how thrilled we are to be attending the event and getting to see everything up close and personal! This is the first PlayStation centric show to happen in the SEA region and with it comes the latest news and demos of all of the up and coming PS4 games that we are all waiting for.

While there is a LOT of games and gaming to be had over the weekend, we are, in particular, keeping our eyes fixed on 5 specific games that we can’t wait to get our hands on so that we can give you first hand impressions of these awesome titles! Check out the top 5 games that we’d like to try out as we visit PSX this weekend!

While the story mode that the demo let us experience a few weeks back was very short, we got hyped to learn about that there is a new big baddie in town named Ultron Sigma and now our heroes from both worlds look to stop him before the whole world is ruined. The fighting style is mostly the same – fast paced and combo based – but what we are definitely looking forward to is playing the new characters first hand! We’ve seen reveals of Gamora and Jedah recently and we can only wish that the version we get to play allows us to play with the updated roster list!

A Dragonball based fighting game created by the minds behind Guilty Gear? I don’t think there’s much to say about this except for “TAKE OUR MONEY!”. When this was first announced, the fighting game community was thrilled and from the looks of things, no words can truly describe how awesome it is. We are fans of the anime and we hope that it plays as good as it looks in the gameplay videos that have been released!

The first Ni No Kuni game on the PS3 was one of the better RPG’s released, thanks in large to the Studio Ghibli style and excellent game system. Fast forward to 2017 and we have word of a second installment and the Ghibli fan in us just screamed! While we cannot really experience the full breadth of the game during the event, knowing that we’ll get to play the second game to one of our top PS3 RPG’s is enough to make us giddy!

What happens when you take characters from the Final Fantasy universe and pit them against each other in a team based brawler? AWESOME is what it is and Dissidia NT is the latest installment in this series. With all new characters and spectacular graphics, expect most of our time to be spent playing Dissidia NT as much as we can!

Detroit: Become Human is an upcoming thriller from the makers of Heavy Rain, so expect this to be an immersive masterclass in immersion and storytelling. Characters in the game may suffer the consequences of your choices so get ready to make tough calls as we take on a mission to release androids from servitude!

PlayStation Experience happens on August 5, and Ungeek will be there to bring you all the news and details you need to know about the up and coming games for the PS4 so stay tuned and keep your browsers locked here!