After the solar eclipse, what’s next? How about a GEOSTORM starring Gerard Butler! 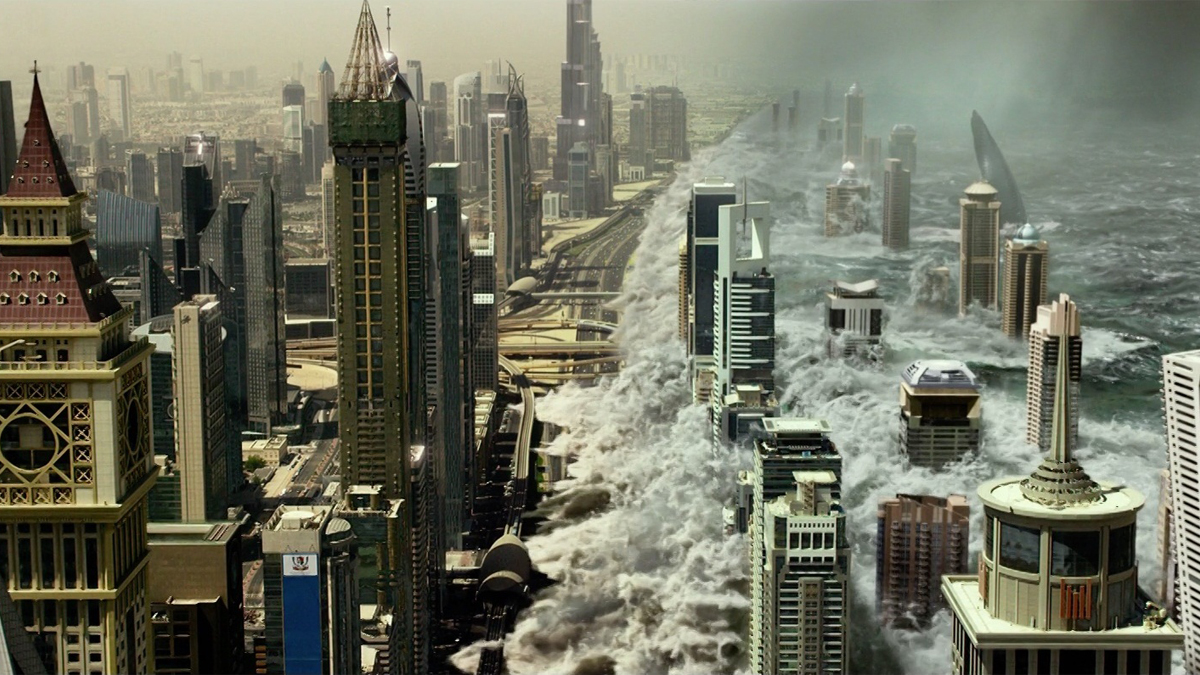 One cannot hope to control Mother Nature. In fact, it is next to impossible to successfully do so. But what if you could? Do you save the world from natural calamities and be a hero? You could, until something goes very wrong. Check out the recently released poster for the upcoming film from Warner Bros., Geostorm, starring Gerard Butler! 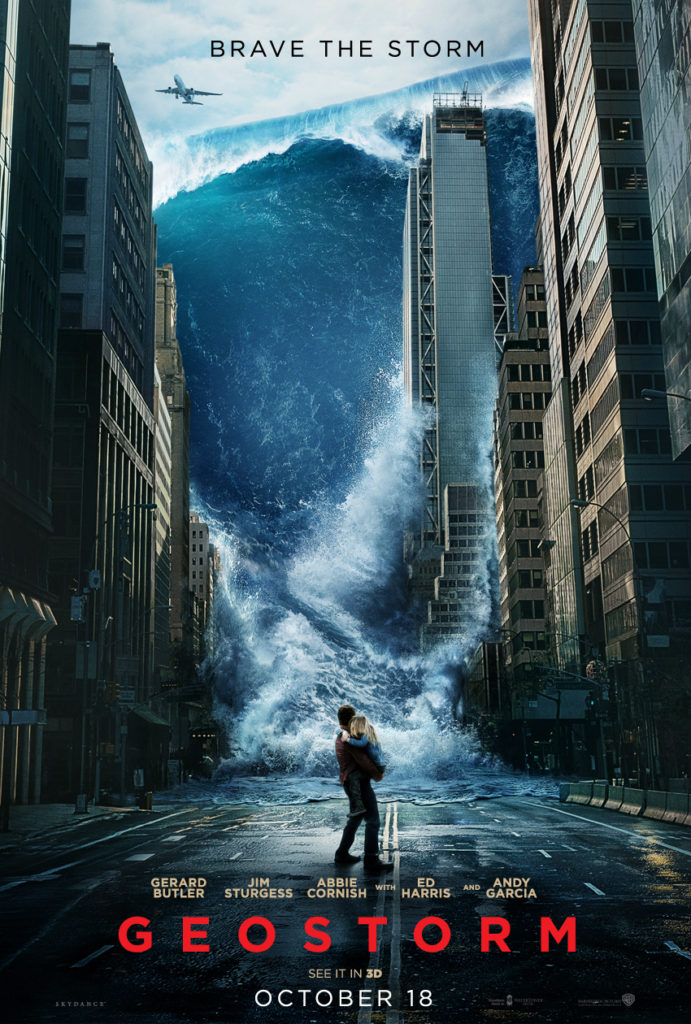 In the film, after an unprecedented series of natural disasters threatened the planet, the world’s leaders came together to create an intricate network of satellites to control the global climate and keep everyone safe. But now, something has gone wrong—the system built to protect the Earth is attacking it, and it’s a race against the clock to uncover the real threat before a worldwide geostorm wipes out everything…and everyone along with it.