Afternoons are for Milkshakes and Meditation | Stranger Things 2 Cast at APCC Manila 2017! 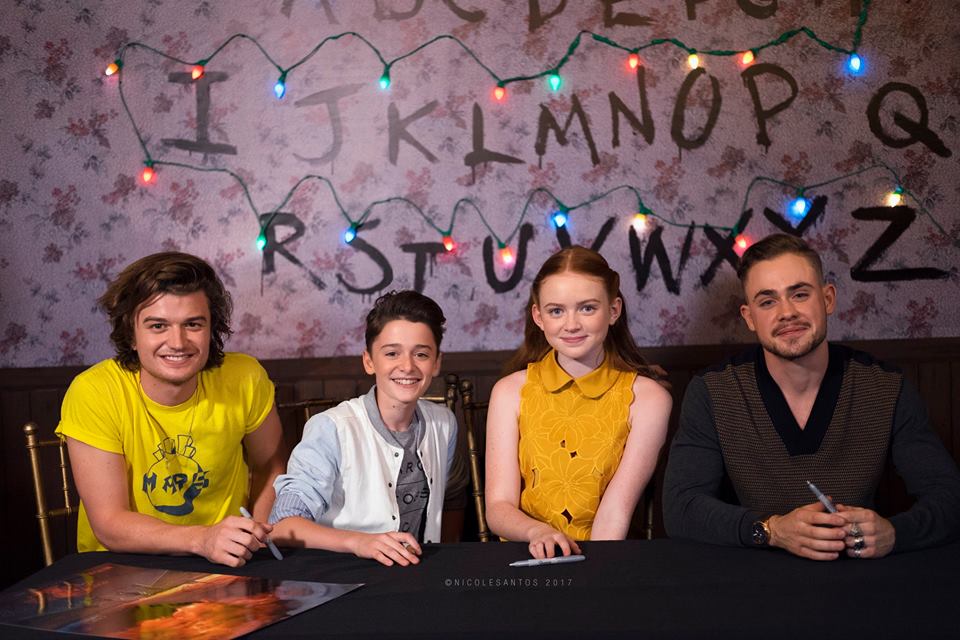 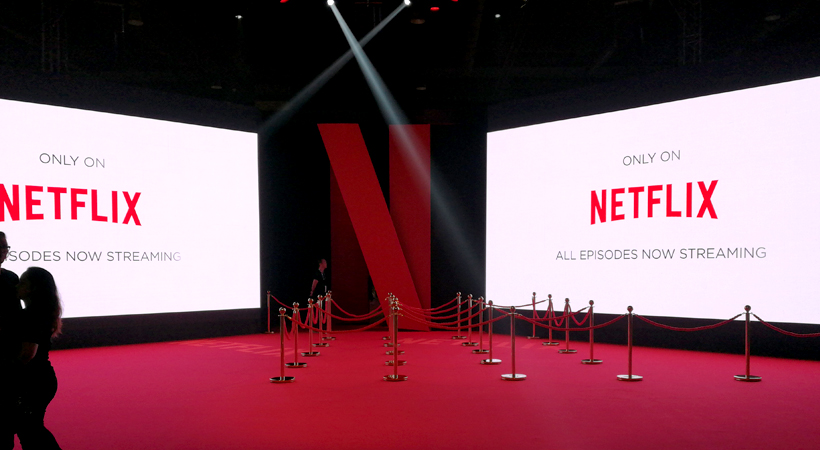 For most of the attendees last APPC Manila 2017, aside from all the great merch and guests, probably the reason they went to the event was to see the cast of the hugely popular show Stranger Things! 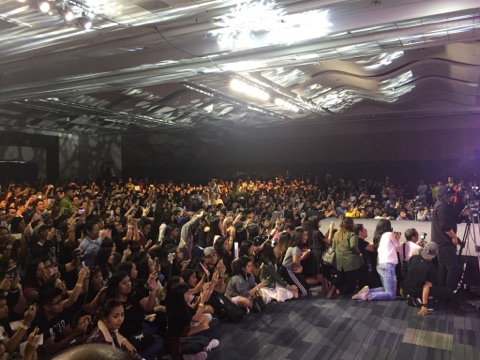 The Main Stage was literally packed with die-hard ST fans and I don’t blame them. No need for coffee and contemplation during that crazy afternoon!

The first season was one of the most successful shows coming from Netflix last year, so you would imagine the hype building up for the next entry in the series. 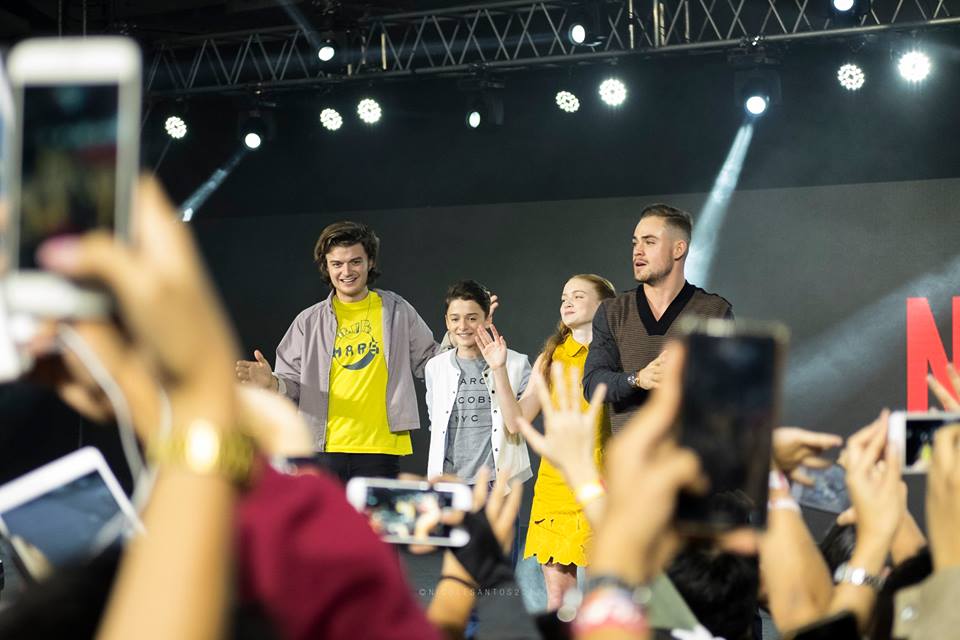 For those who missed it, fear not! Check out the fan interview video below.

Here are some of the takes during their 15 minute time on stage, thanks to all the enthusiastic fans who got some awesome questions in!

What have you learned from the show?

Dacre: I think I’ve learned that teenagers have a lot of insecurities… There are a lot of things to look out for and analyze, and that some of our views are completely different, but we also have common insecurities.

Noah: I think we learned a lot about Dacre!

If you have to be stuck with one of the characters in the upside down, who would it be?

Sadie: I would choose Eleven.

Noah: I would choose Joyce because she’s my mom (loud cheer).

What inspires you to be good at acting?

Dacre: Well I have to say these guys (points to the cast).

What’s your favorite memory from shooting the second season?

Noah: We enjoyed everything, we don’t want to give anything away sorry! (Trying hard not to spoil anything from Season 2)

How about the first season?

Noah: When all the boys were playing DnD (Dungeons and Dragons)… We didn’t really know each other (at that time) and we were laughing and it was really bad but we finished the adventure so…

If you would play each other’s character who would it be?

Joe: I think I want to play Mike.

Noah: I think I have to go with Eleven.

Sadie: Of course I would go with Will* (Byers).

*At that point the audience erupted into a cheer and the two high-fived.

If you could do a crossover with any of the Netflix shows which show would you choose?

Joe: I would say House of Cards… Arrested Development… That would be very good.

If you could work with any other actor (In general) who would it be?

Who would you like to have as a cameo? (In Stranger Things)

Noah: Yes! Will Ferrell! (Because he was reminded of the name by the host). He added “That could be a whole, like, show! Can you imagine Eleven and Will Ferrell?” 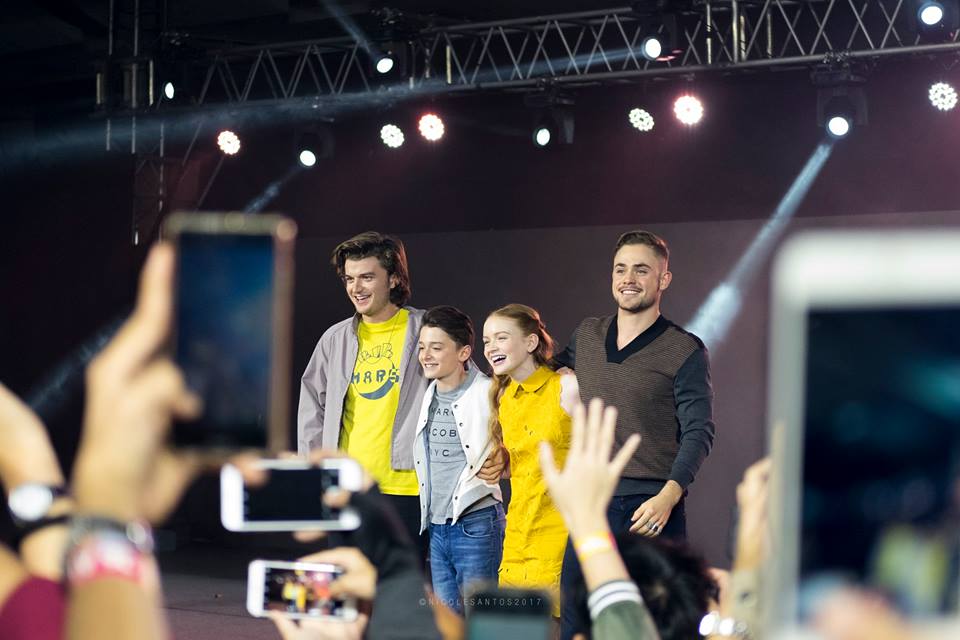 There you have it! The whole gang returns for the second season of Stranger Things which premieres October 31, 2017.

- Advertisement -
Previous article
Giordano wants you to Volt-In and celebrate 40 years of Super Robot Goodness!
Next article
Here are the Free PlayStation Plus Games this September!