An epic adventure of pony proportions! My Little Pony: The Movie confirmed for 10/11/17 in the PH! 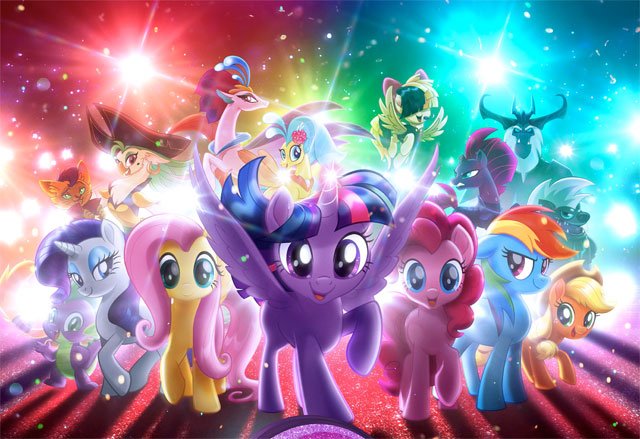 Bronies and pegasisters, rejoice! The much-awaited My Little Pony: The Movie cinematic event, which releases in the US on October 6, has been confirmed by the Philippine Bronies for an October 11, 2017 release date for Philippine cinemas! 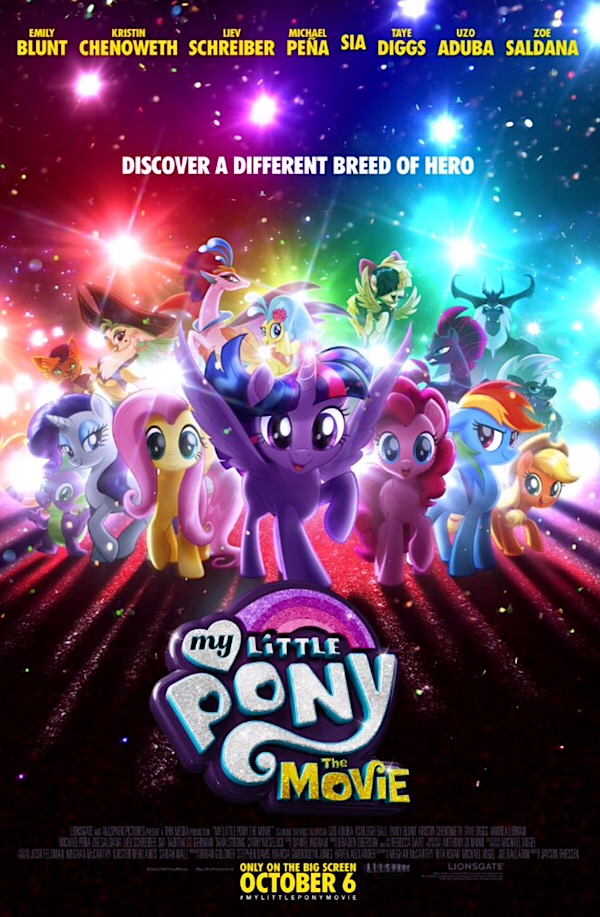 My Little Pony: The Movie launches Twilight Sparkle and her friends on an epic adventure to save Equestria from the clutches of the evil Tempest Shadow and her band. 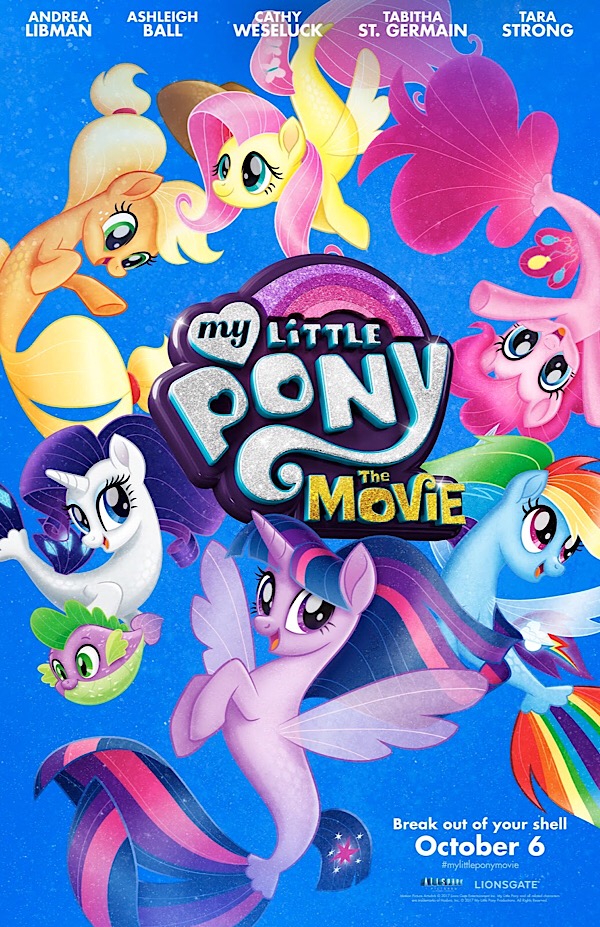 The movie will feature the regular voice talents from the show led by Tara Strong, as well a stellar lineup including Emily Blunt, Liev Schrieber, and Zoe Saldana among many others!

Check out the full trailer below for more pony hype.

Are you excited much for this upcoming pony-rrific theatrical release? We know we are! Here’s hoping October rolls around soon so we can experience an adventure of pony proportions!