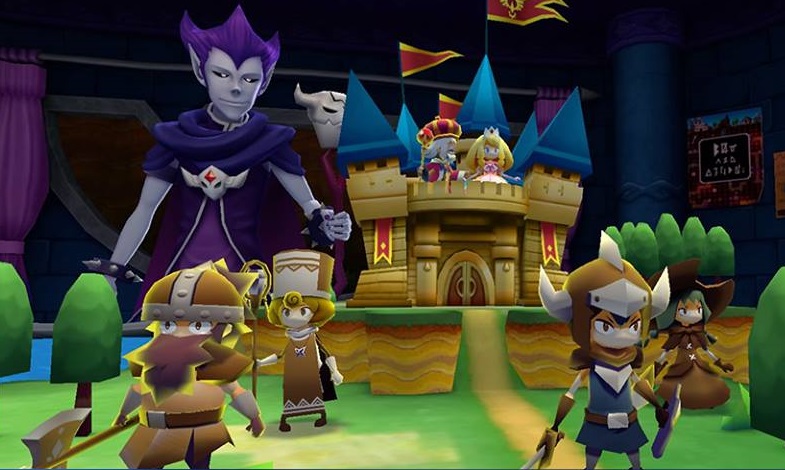 A different kind of VR experience is coming to the PlayStation 4! From SIE Japan Studio comes No Heroes Allowed, a real time strategy where you take on the view of a god-like entity who uses divine powers to control and breed monsters to do your bidding, which mainly involves conquering lands

Begin your quest by raising monsters and using them to invade human territories, vanquish the defending heroes and bring the human bases under your control. As a God, the player must maintain an ecosystem through a food chain of breeding weaker monsters to feed invading monsters. The player can interfere with this chain of life and death to raise monsters however they like in their attempts to conquer the world.

Enjoy a new take on real time strategy from the expansive view of a god, in a unique VR experience that opens up before your eyes in a diorama-like view.

Subjugate Monsters and Achieve World Domination! – Breed monsters and employ them to invade the human territories.

The Tides of Battle – Use your divine powers to take care of the monsters under your dominion. A careless God of Destruction will leave the world vulnerable to heroes that will defeat your monsters and take their lands back. 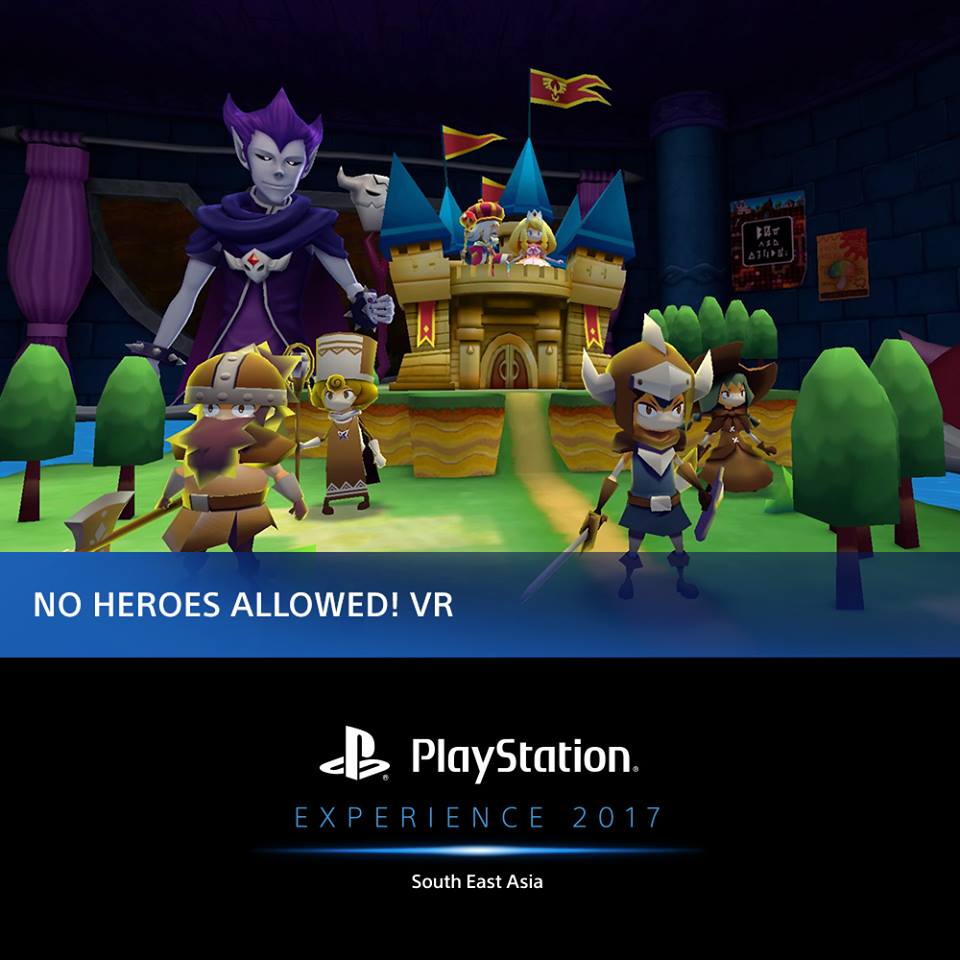 No Heroes allowed is one of the games to be featured in the first ever PlayStation Experience 2017 in Asia! Check back here soon for our exclusive coverage of the event as it happens.

- Advertisement -
Previous article
The Cosplay Scene from ACX 2017 was Super Strong! | ACX 2017 Cosplay Highlights
Next article
Be Right at the Heart of the Action in Bravo Team | PlayStation Experience 2017 Spotlight