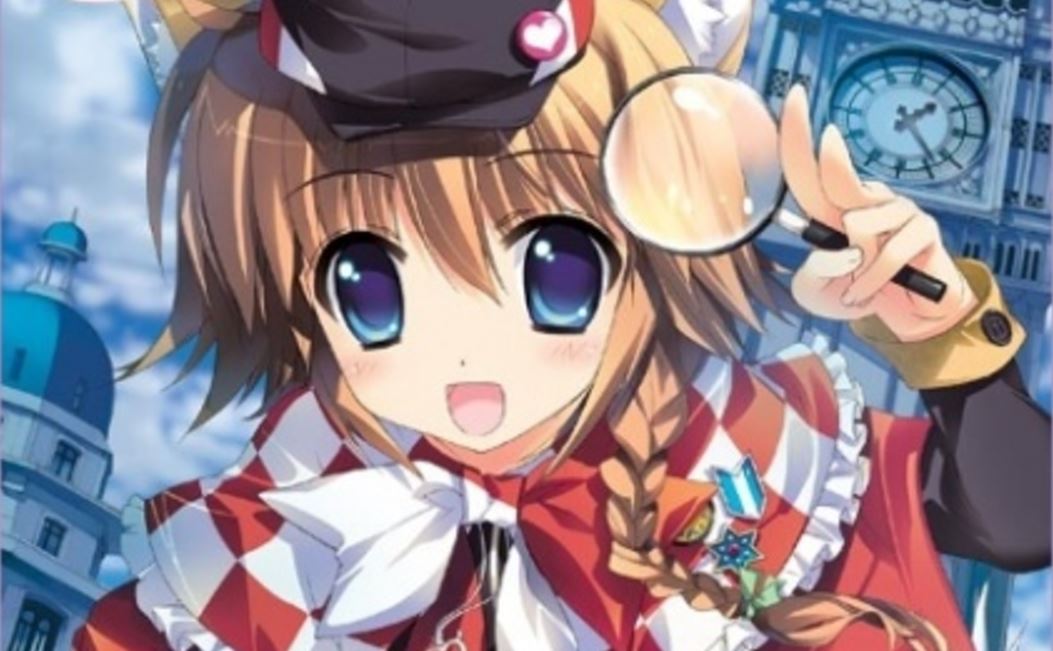 The concept of phantom thieves is probably one of the more interesting themes in anime. These men and women of mystery have captured our hearts from the days of Kaito Saint Tail to Persona 5. Now, you can live out your own cat-and-mouse adventure as Japanime Games brings us the deduction game Kemomimi Panic! 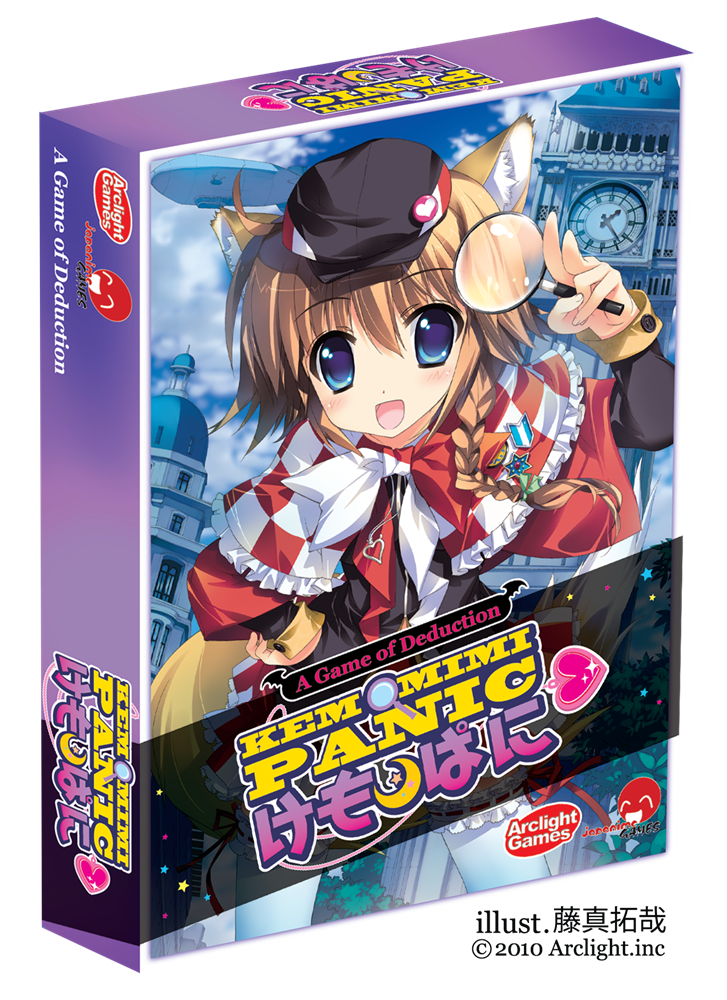 In Kemomimi Panic, players take on the roles of various citizens of the town of Mokemoke, which has suddenly come under the siege of the phantom thief Crescent Moon. Players then try to deduce who among them plays the role of the mysterious thief, much like Ultimate Werewolf.

Will the valiant citizens of Mokemoke be able to protect their town (and their treasures) from the wiles of Crescent Moon, or will the phantom thief emerge superior? Only time will tell! 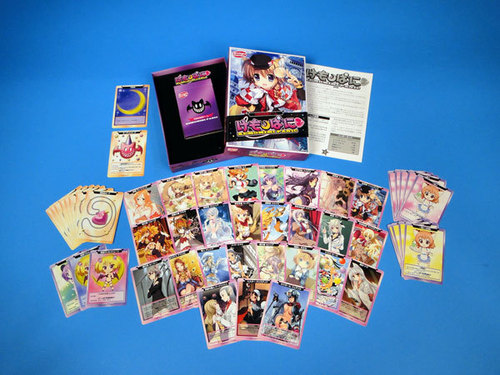 Kemomimi Panic will be available in limited quantities this weekend at Gencon at the Japanime Games booth. Not able to make it to Gencon? You can also pre-order the game here. Get your copy now and join the fast-paced deduction fun!

- Advertisement -
Previous articleGet a chance to become a Gaming God with the ASUS ROG Masters Philippine Finals Giveaway!
Next articleUncharted: The Lost Legacy Review | Move over, Nathan. Chloe’s carrying on the Legacy!