Commemorate Friendship Day with these magical moments from My Little Pony! 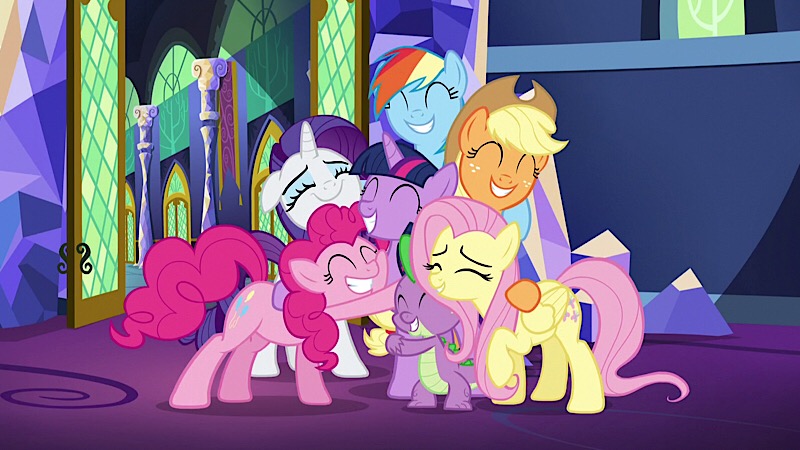 July 30 2017 is also known worldwide as Friendship Day and, while it happened a few days ago, we still decided to commemorate it in our own unique way – with the one show that promotes the magic of friendship, My Little Pony! 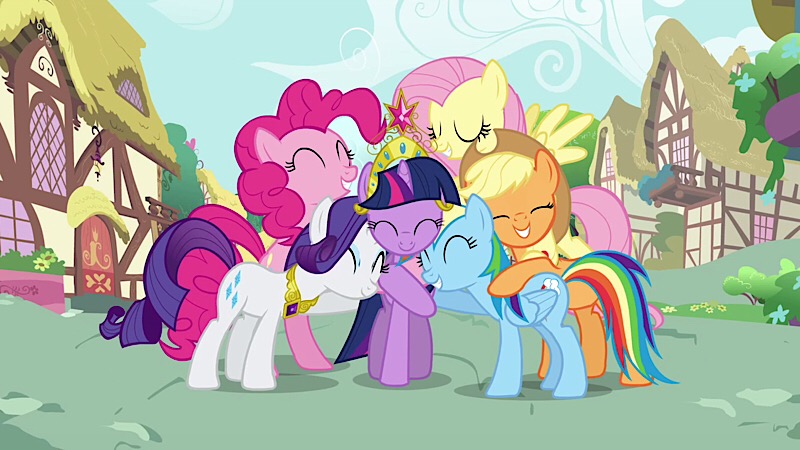 In My Little Pony, Twilight Sparkle, a magically-talented unicorn from Canterlot, and her five best friends Rarity, Applejack, Rainbow Dash, Pinkie Pie and Fluttershy share grand adventures and in the process learn what friendship really means. Here are some of our favorite friendship moments from seasons 1-5 of the show (warning – potential spoilers ahead!) 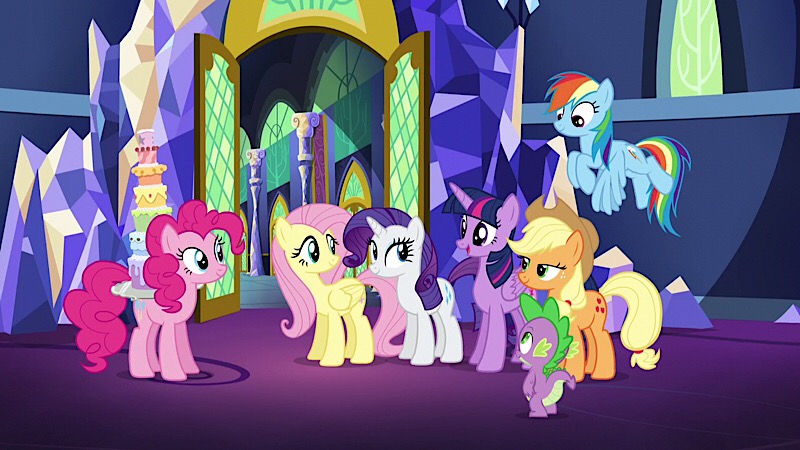 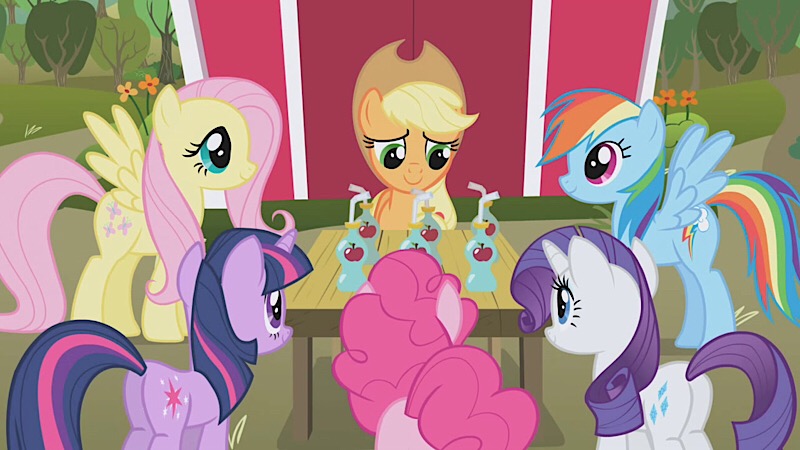 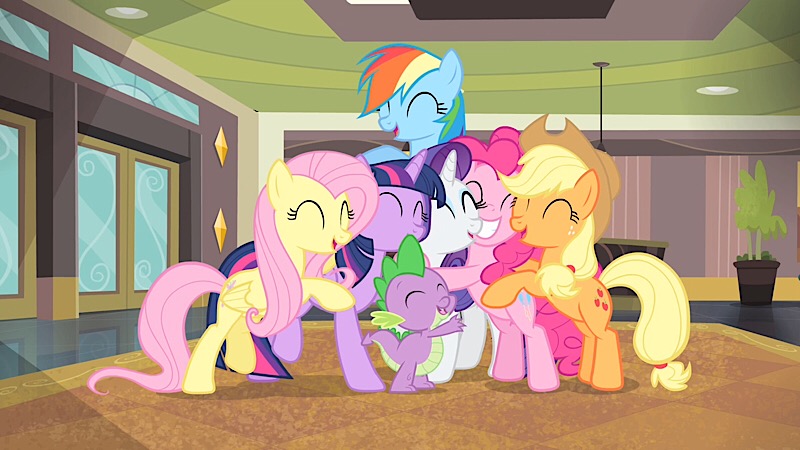 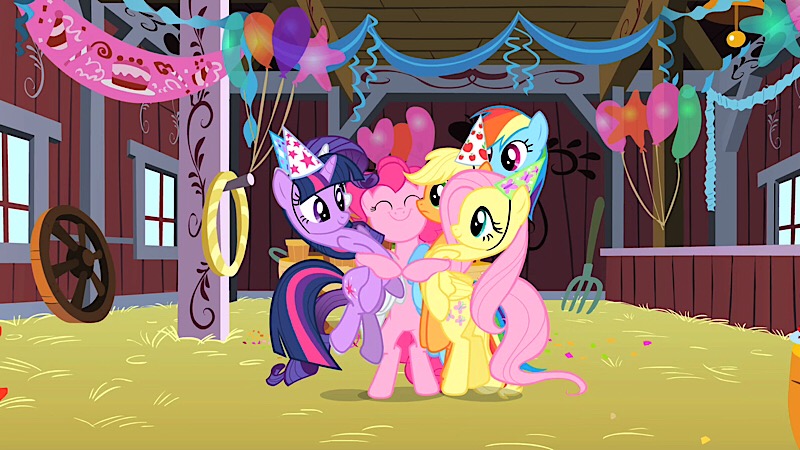 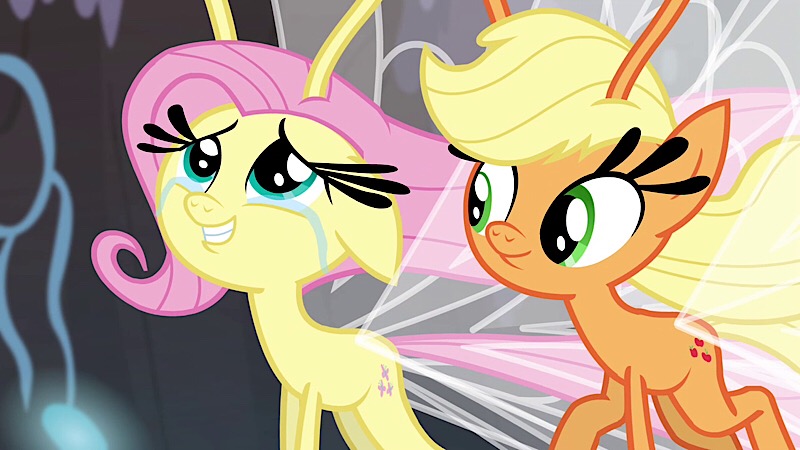 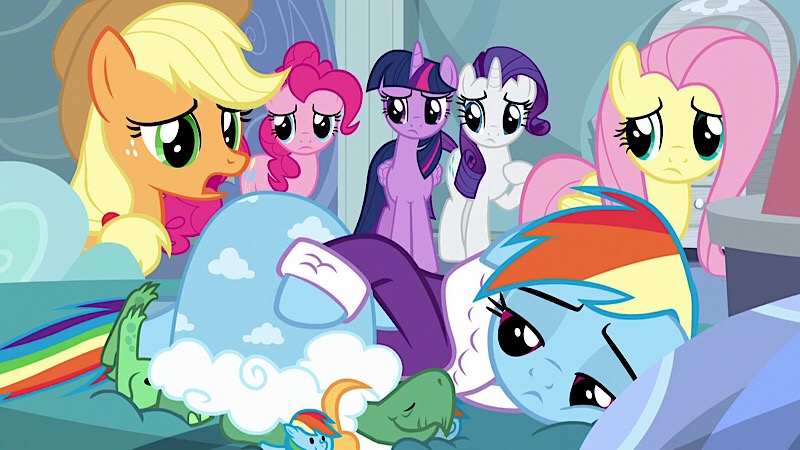 There’s so much more friendship magic to be had in My Little Pony. If you haven’t seen it yet, why don’t you give it a try? I can say for sure it will be worth the watch. Happy Friends Day!

- Advertisement -
Previous article
AMD Just dropped Some News on the VEGA and We’re Losing our SH*T Over It!
Next article
The OPPO A57 is ready for your geeky selfies! | Selfie Camera Phone Review