Gaku Space (Genji) Did All the Healing During APCC Manila 2017! 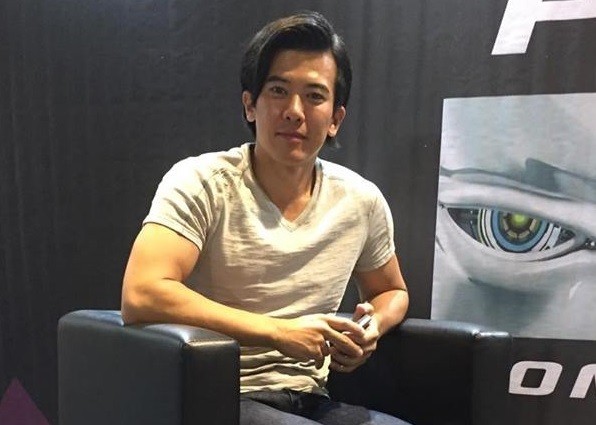 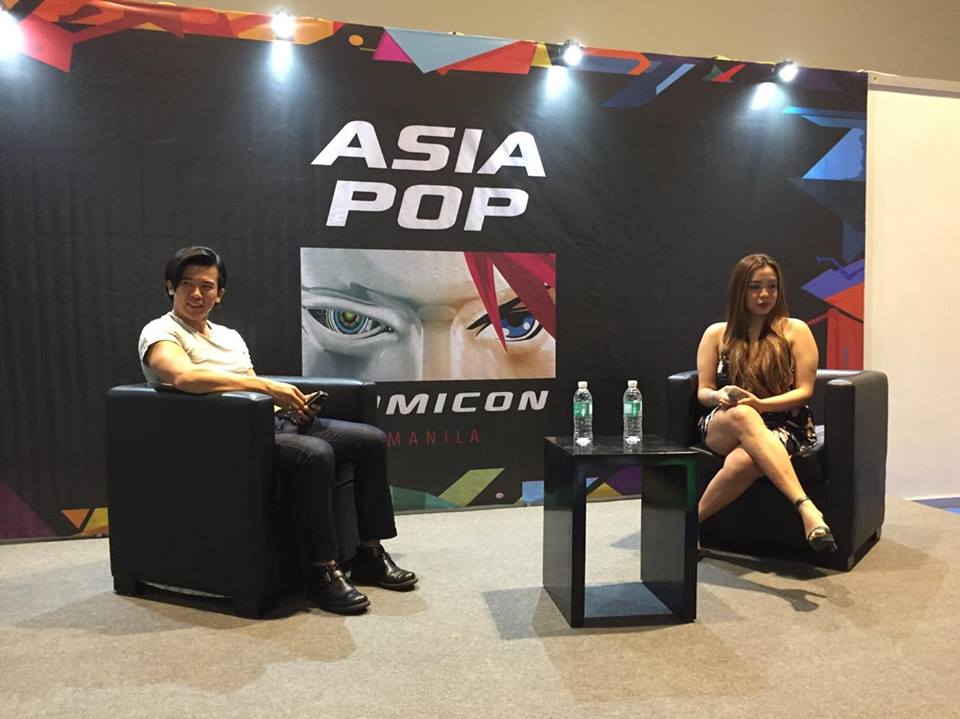 I don’t know about you, but for me the best part of APCC Manila 2017 was definitely Gaku Space guesting at the event. Being a huge Overwatch fan, and the fact that it’s not every day when a cybernetically-enhanced ninja with a penchant for healing visits your country… It was definitely something I should not pass on.

I was there at the meet and greet events during Day 2 and Day 3 and I brought with me some meorable moments and bits of information to share with all the Genji mains out there! Check out the fan interview video:

Here are some of the takes during the 13-minute time we had with Gaku Space, thanks to all the energetic fans that got their questions in during the M&G:

Any tips for voice acting?

“To be unique, find something you are good at.”

Gaku: “You seem nice, I hate to kill you”

Which character do you like to play in Overwatch?

Gaku: “Blizzard is one of the best companies to work with. They pay us well (laughs). Working there is so (much) fun.”

During the middle of the interview a Hanzo cosplayer shouted “Brother! Why are you here? I thought I killed you” (audience cheer)

Gaku: “I forgive you, brother.”

Of all the voice actors who are you closest too?

Gaku: “Jonny (Lucio). I haven’t met Mercy yet, so if I met her probably she’s gonna be the one closest” (audience cheered in unison)

What is the greatest obstacle in playing the role of Genji?

Gaku: “That’s a good question, I think because I represent Japan and Asia, I want to be true to being myself and the character, so that’s my obstacle.”

Do you have any input / modifications with any of the voice lines in the script?

Gaku: “Yes, because if not, they just do google translate which sucks (audience laughter), they already have the script so I don’t change the lines.”

Playing as Genji, what do you think is Genji’s strength as a brother compared to Hanzo?

At that time, he also asked if the fans watched the “Dragons” animated short and if they noticed that when Genji deflected Hanzo’s ult, the dragon went up, emphasizing that he didn’t want to hit his brother on purpose. He also added that if somehow the roles were reversed during that time, Genji would have been hit by Hanzo, because the latter does not have inner peace.

The conversation with the fans ended with Gaku shouting out his Ult:

It was truly a memorable event for every Overwatch fan who attended. Here’s to hoping that more VA’s follow suit and visit!

Lastly, although the event already concluded… Let’s us always remember Genji’s GIF to all of us!

Ryuji no ken wo kurae!!!